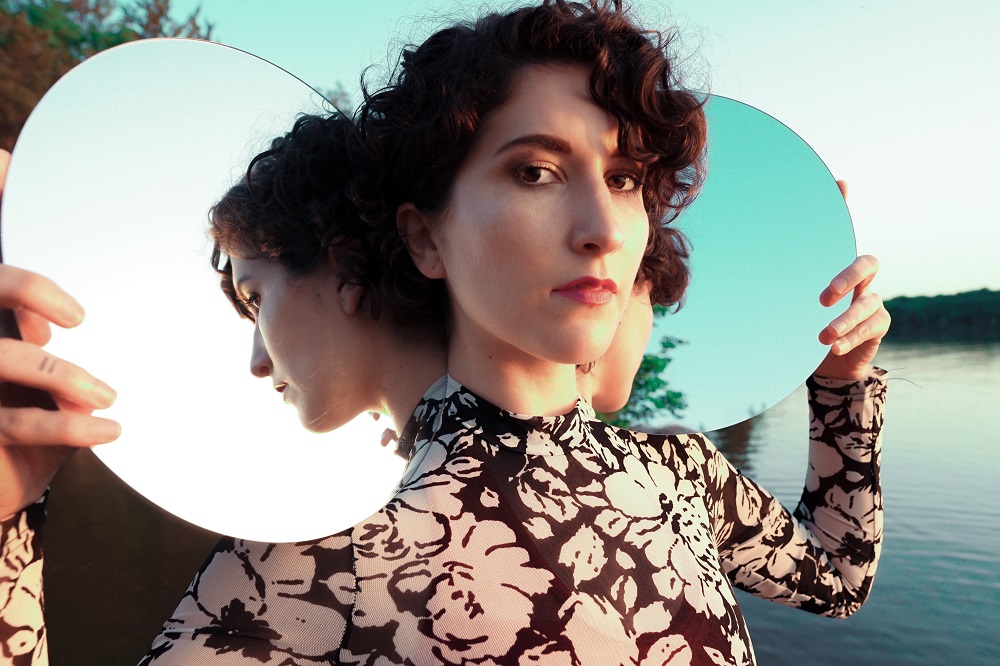 Whoa Dakota (Jessica Ott) is a Nashville, TN-based indie-pop singer, originally from Little Rock, Arkansas. Not too long ago, she released “Animal”, a delicious pop tune from her “Patterns” album.

“It’s hard time we got here. I’m not going anywhere. But I keep having this fear. Don’t wanna waste my time going through the motions. Don’t want to feel like I’m always folding.” – lyrics

“Animal” contains charismatic vocals, ear-loving melodies, and a warm guitar-driven instrumentation that oozes with excited drums and delicate synths. Also, listeners can relate to the singer’s road to self-discovery, which acknowledges an aspect of herself that wants to be in a nutritious relationship. 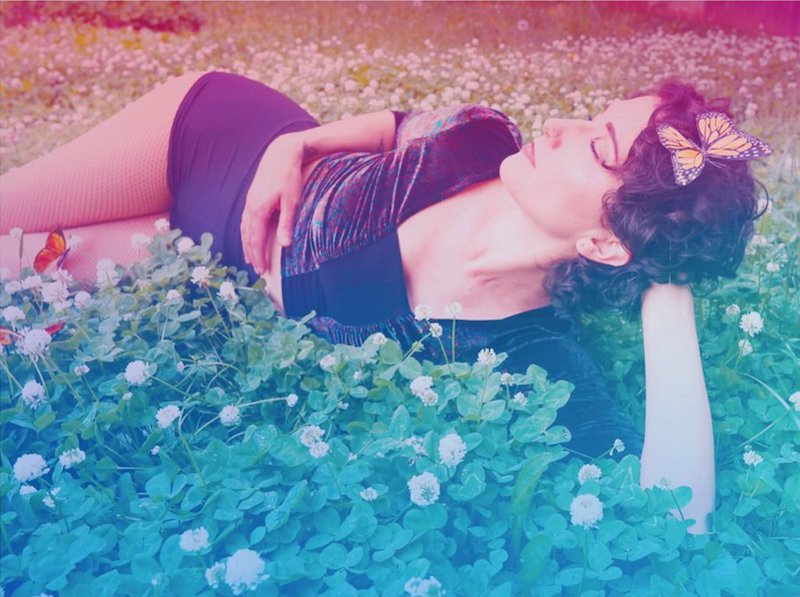 “I used to be so passive in all areas of my life.  Creatively, I let other people sit in the driver’s seat, and romantically, I would accept mistreatment. We’re not conditioned to ensure that our needs are met, so it’s truly groundbreaking to finally have a partner attentive to all of mine.” – Whoa Dakota

Dakota was partially raised on a cattle farm and also experienced life in the city. Both environments played a crucial role in shaping her bubbly sound. She referenced her late grandmother, Hattie Jo, as the inspiration and guiding force behind her music.

“Growing up hearing Nanny’s stories conditioned me to romanticize toxic relationships. Subconsciously viewing them as a rite of passage for growth. Nanny can be heard on the prelude to “Toe to Toe” talking about leaving my abusive grandfather.”

Not too long ago, she released a music video for “Patterns”, the title track and debut single which serves as the thesis for her album.

The video finds Dakota at home. She dances her way into her bedroom, where photos of Leonardo DiCaprio are plastered all over the wall. It doesn’t take a genius to realize she’s head-over-heels in love with his image.

Later, she makes out with him in her backyard, but their romance is all in her mind. And that’s the beauty of the storyline. The road to self-discovery is delusional at first. Especially, when one is trying to break toxic cycles and emotional attachments.

Check out Whoa Dakota’s “Patterns” album via Spotify. It’s worth the listen.

“This album is about everything that made me. Patterns weaves two main narratives: breaking free of our own destructive cycles through accountability. As well as reconciling how our roots continue to shape our identity.”

We recommend adding “Dakota’s “Animal” single to your personal playlist.