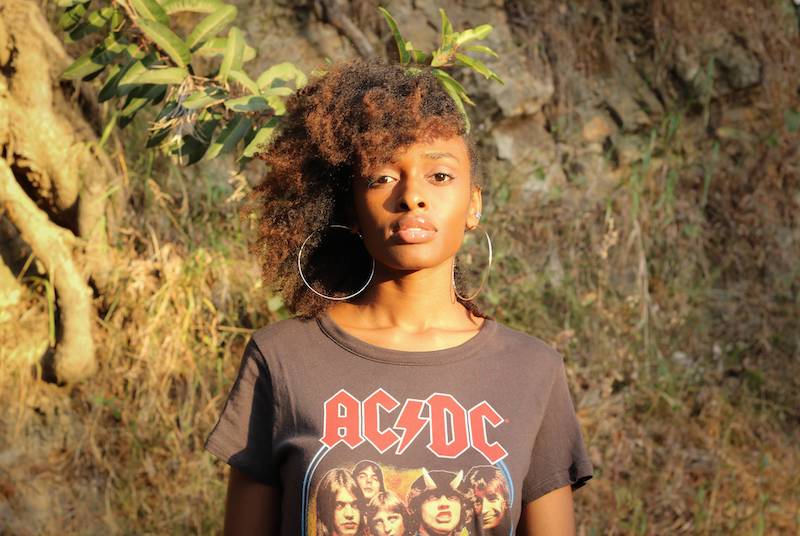 Whesli is an up-and-coming singer-songwriter/free-spirited artist from Tulsa, Oklahoma. Not too long ago, she released a chill alternative-pop tune, entitled, “Lost In Paradise”.

“Yeah, sometimes, baby, I don’t know. We’re by the beach but we’re far from home. In a sun-bleached city vibe, chasin’ city lights. Getting by but it’s getting old in a place with nowhere to go. It’s like we’re cold and paralyzed. Lost in paradise.” – lyrics

‘Lost In Paradise’ contains a relatable narrative, ear-welcoming vocals, and tuneful melodies. Also, the likable tune possesses vibrant instrumentation scented with a warm alternative-pop aroma. Furthermore, “Lost In Paradise’ serves as a wonderful introduction to what listeners can expect to hear on Whesli’s upcoming debut EP. 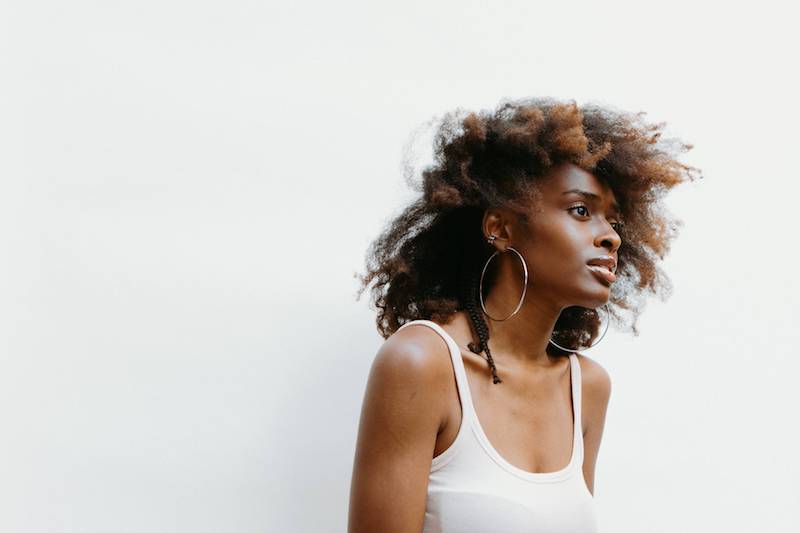 “I wrote this song a couple of months back about my experiences living in L.A. as a young artist. The song touches on the uncertainty of life and what, for me, it really is all about.” – Whesli stated

Whesli grew up in an unconventional lower-middle-class family in the middle of America. As a teenager, she was exposed to the negative sides of society including losing her aunt to gun violence. The circumstances surrounding Whesli’s life caused her to dive deep into her music. Her songwriting, even though at times closely reflecting her own reality, became an escape to where she can release her sadness, anger, and other emotions.

We recommend adding Whesli’s “Lost In Paradise” single to your personal playlist. Also, let us know how you feel in the comment section below.