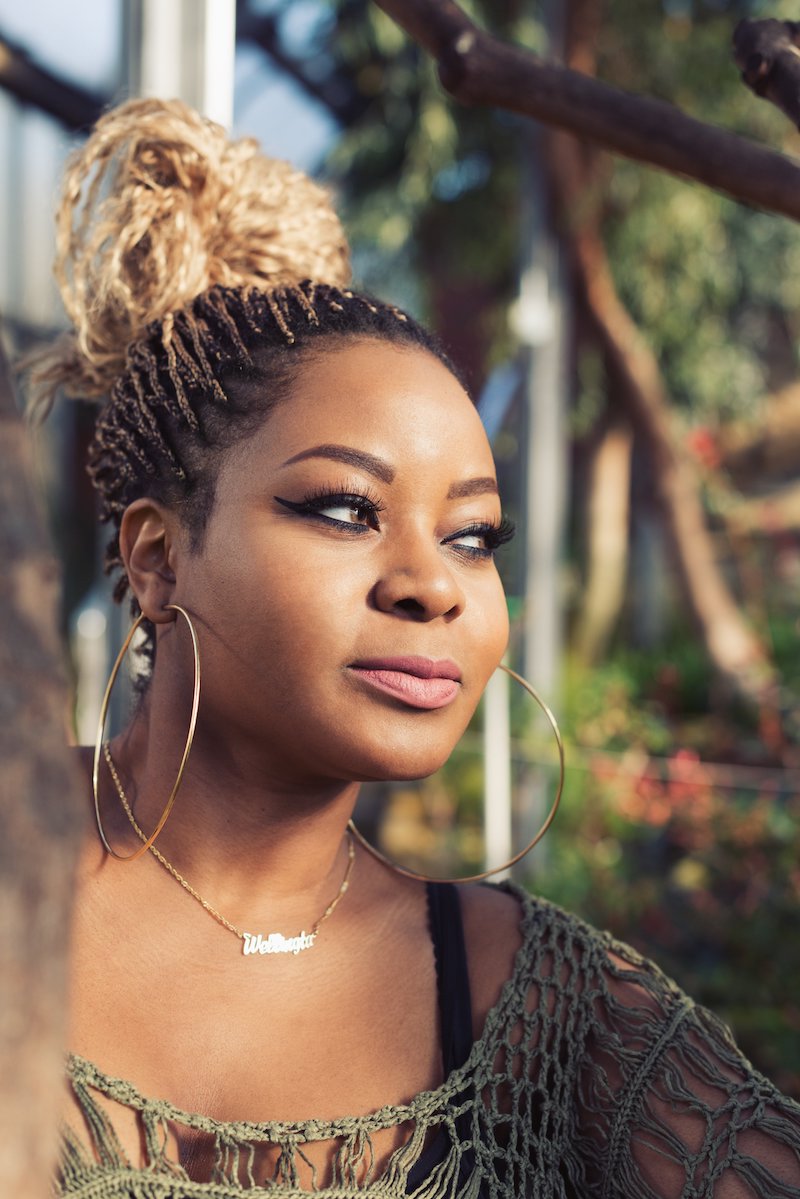 Wellingta is a singer-songwriter from Berlin, Germany. Not too long ago, she released a music video for her “It Ain’t So” single, produced by PRGRSHN (Wstrn).

Wellingta – “It Ain’t So” single

“He was picture perfect. He was more than worth it. I’ve been, I’ve been searching…Think I found what I’m looking for. I was open, making plans to know him. I don’t know, is this love?” – lyrics

‘It Ain’t So’ tells a heart-aching tale of a woman who enters a new relationship with a desirable guy.

After a while, his true colors show, and she realizes that their relationship has run its course.

In hindsight, she thought she found what she was looking for, but what she encountered wasn’t the love she imagined. 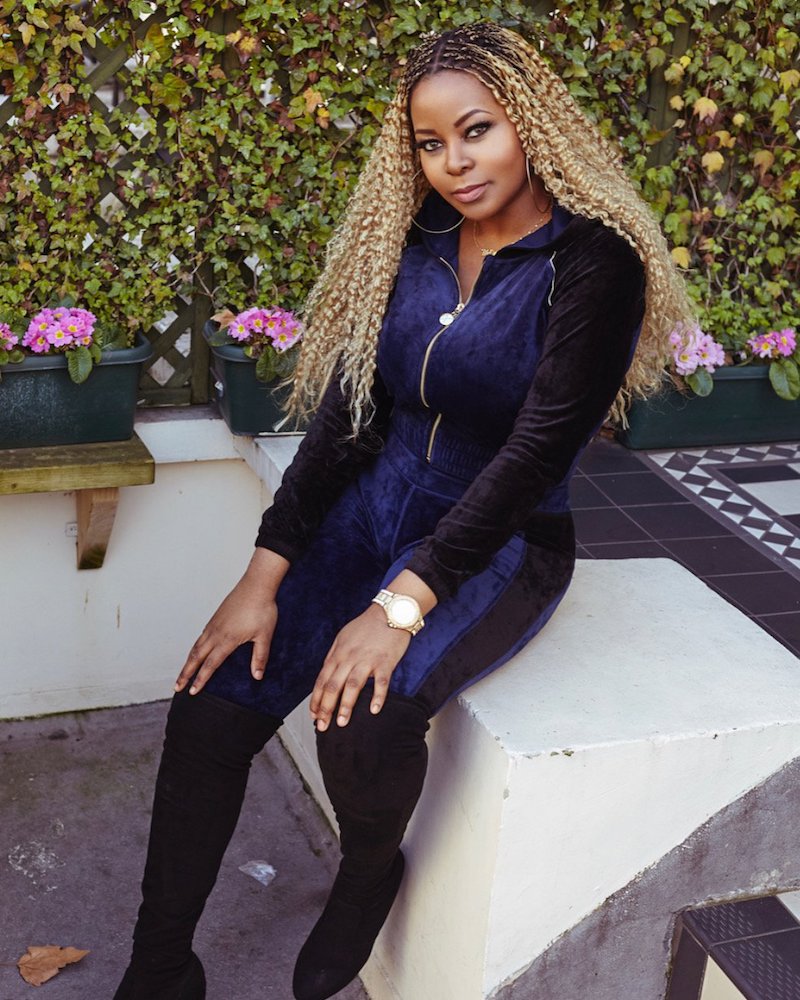 “‘It Ain’t So’ tells the story of a woman who almost falls in love. But just before that happens, she sees the true color of the man who wanted to sell her nothing but an illusion. She will never know the reason why.” – Wellingta

Wellingta is currently working in London with PRGRSHN on some new material and collabs with other artists.

“It Ain’t So” single

We recommend adding Wellingta’s “It Ain’t So” single to your personal playlist. Also, let us know how you feel about it in the comment section below.