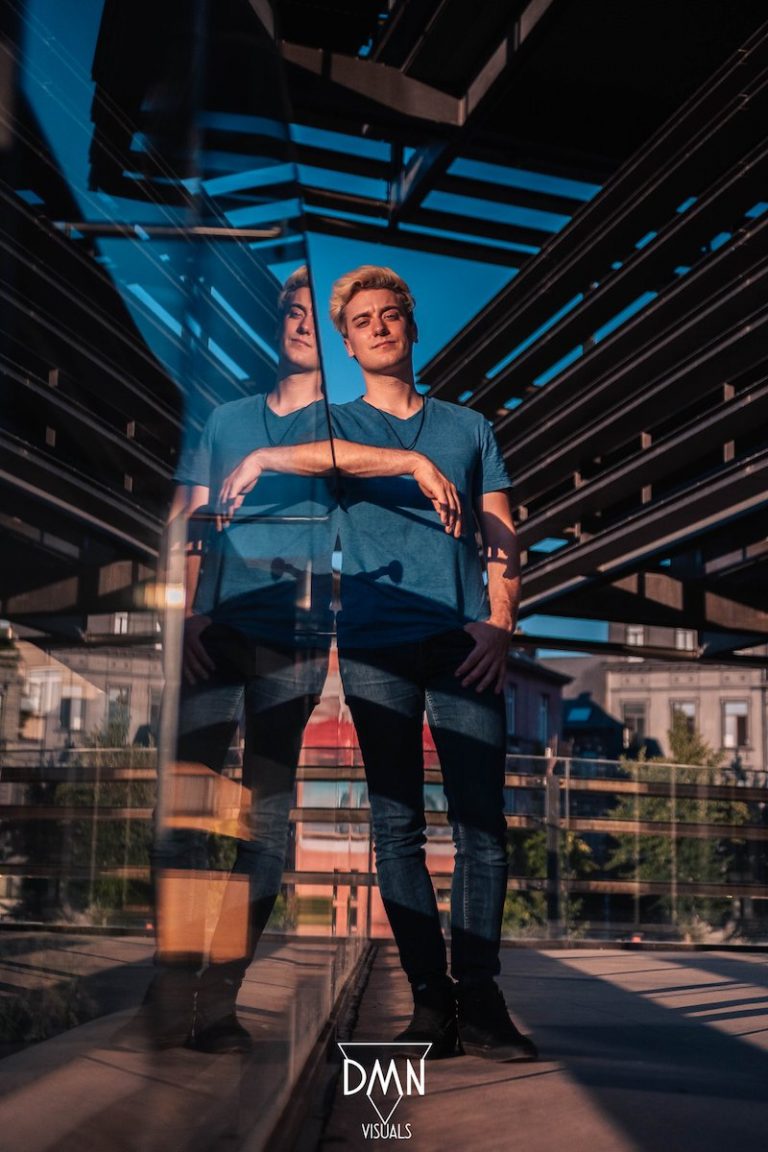 Wayne Matthews is a singer-songwriter and producer from Belgium. Not too long ago, he released a heartfelt duet, entitled, “It Ain’t Easy,” featuring LORA.

‘It Ain’t Easy’ contains a post-breakup narrative, ear-pleasing vocalization, and catchy chorus that will resonate well with fans of Shawn Mendes and Ed Sheeran. The likable tune possesses guitar-driven instrumentation flavored with contemporary and indie-pop elements. Furthermore, “It Ain’t Easy” was written after Wayne Matthews passed an ex on the street. 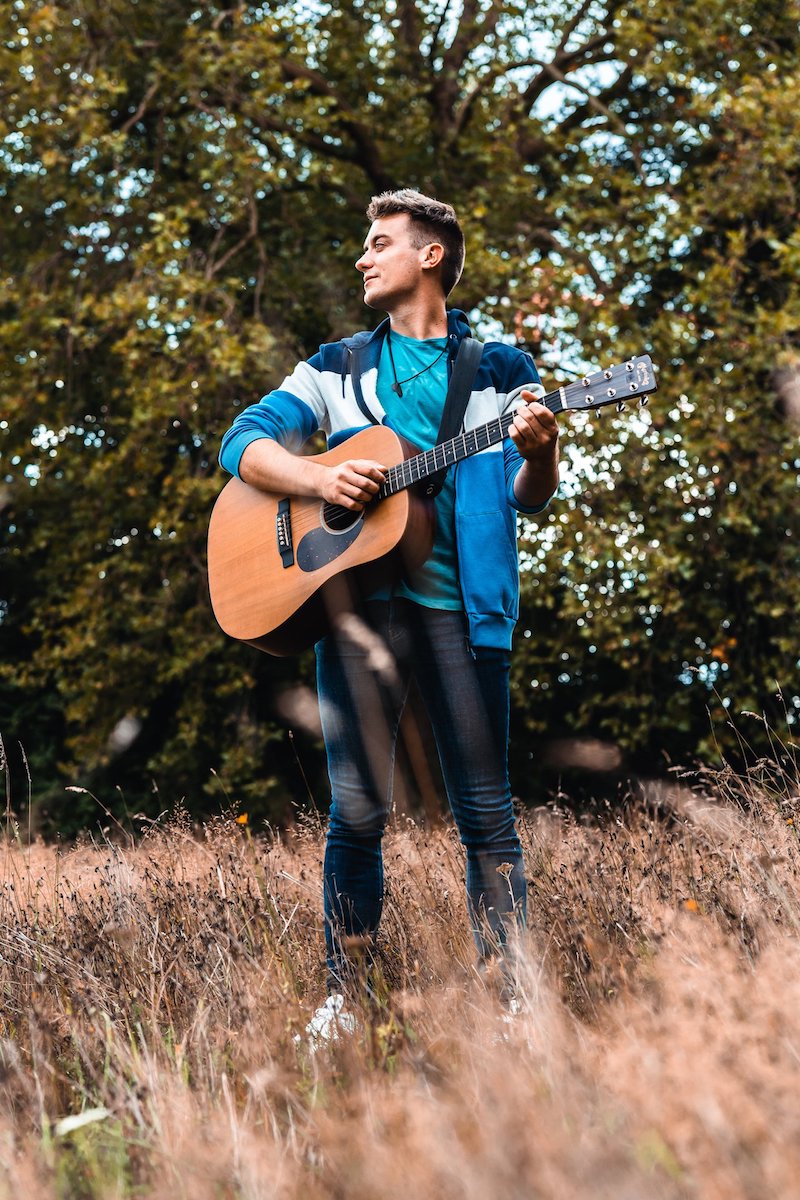 “‘It Ain’t Easy’ sees both characters needing each other, but not in the way the other person wants. It’s the eternal struggle of holding on or letting go.” – Wayne Matthews explained

Wayne Matthews wrote his first song as a way to process a difficult breakup. He discovered a passion for live music after trying out his original songs at an open mic. Since then, the self-described “hopeless romantic” has been developing his budding sound. Matthews cites Dermot Kennedy, James Bay, and Ed Sheeran as his key influences. 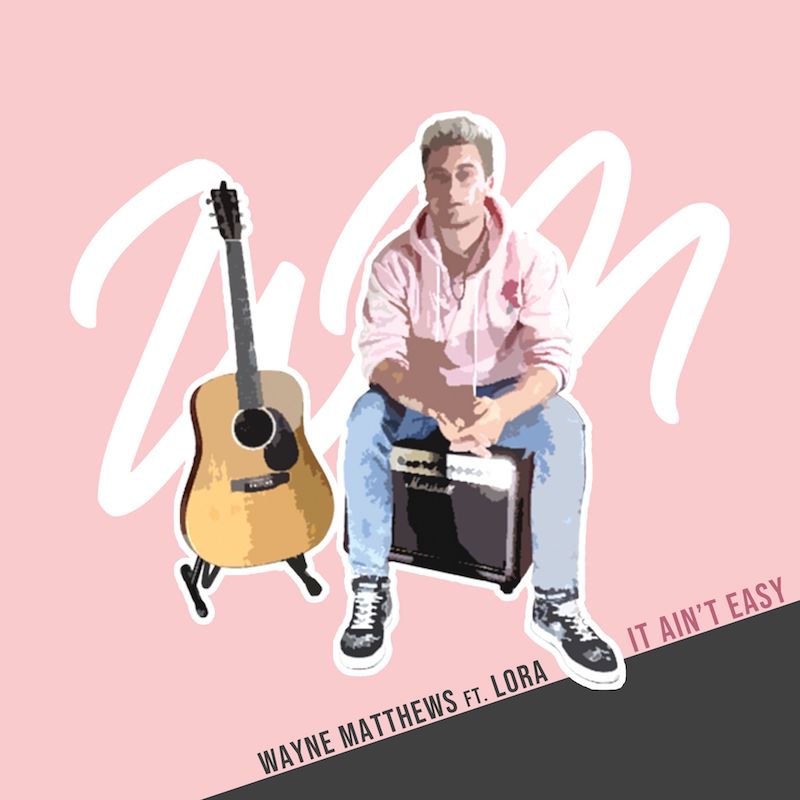