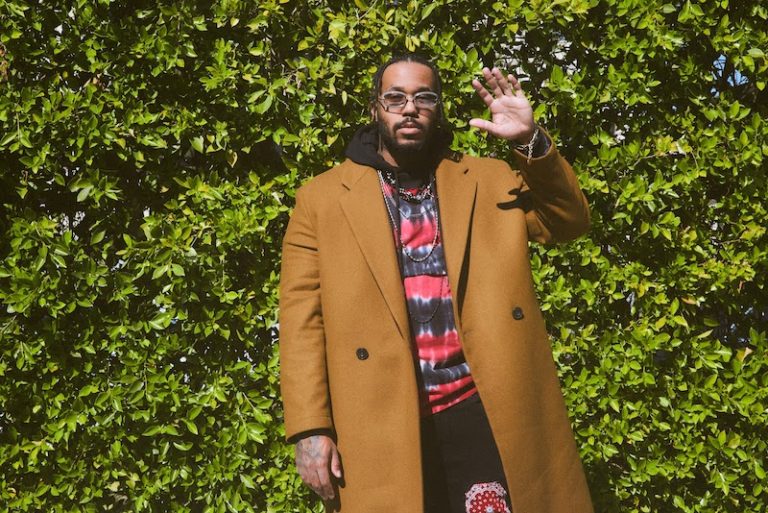 Watson is a rap artist from Los Angeles, California. Not too long ago, he released a contemporary rap tune, entitled, “James Brown,” produced by PrettyBoyRon via (indie-label) TRUCOLORS.

“Excuse my language but my new song ‘James Brown’ f***s. The video f***s basically. This whole sh*t f***s baby. I’m acting up and I hope you enjoy the ride.” – Watson stated

‘James Brown’ contains a relatable narrative and harmonious rap vocals. The likable tune possesses bass-bumping instrumentation flavored with contemporary rap, hip-hop, and alternative-trap elements. Furthermore, “James Brown” serves as a wonderful presentation to what listeners can expect to hear from Watson in the near future. Plus, the song showcases the range of musical intuitiveness that he has to offer. 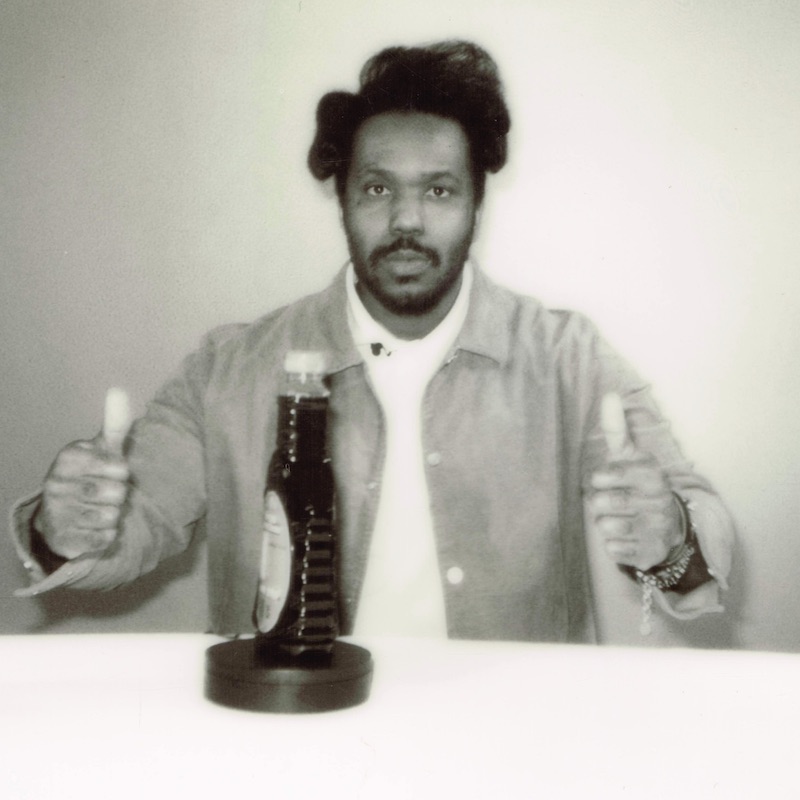 Not too long ago, Watson partnered with OnlyFans to premiere the music video’s uncensored version of “James Brown” on March 19, 2021. A portion of the subscription, gift, and merchandise proceeds for “James Brown” through the OnlyFans platform will be donated to the Urban Justice Center’s Sex Workers Project. The organization works to protect the Human Rights of sex workers while simultaneously battling the problem of sex trafficking.

Watson values the OnlyFans platform for being a safe place to market your content and business. Also, he respects the platform for promoting safe, positive sex work and empowering body-owners. At the end of the day, this is not a standard music video premiere. It’s part of an overall mission to normalize sex work and safe work environments for their community. 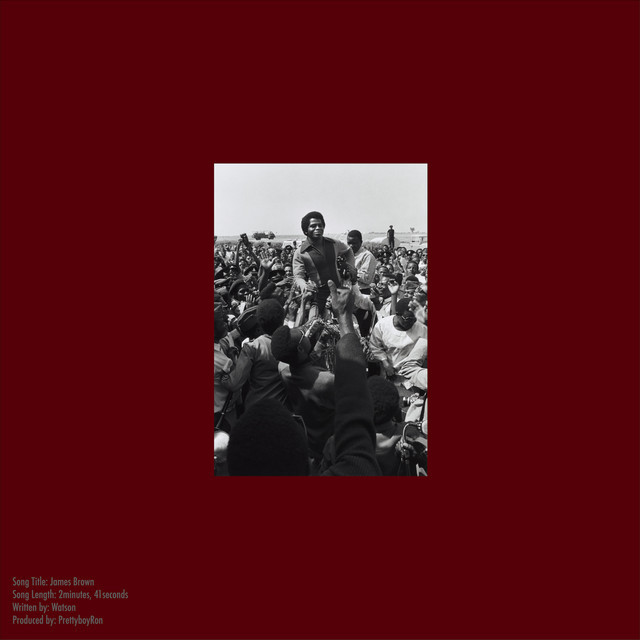 Watson is the sub-ego of an automation operating as an American recording artist. He was influenced by a palate of diverse music. His sound touches all genres including a mix of eclectic sad-boi pop, sex rap, future R&B, internet alternative, and post-pop indie. Through modern engineering, Watson has pioneered a revolutionary method of melody. Innovative proprietary technology allows him to cut out the middleman by always sanitizing his hands directly instead of his music.

We recommend adding Watson’s “James Brown” single to your favorite playlist. Also, let us know how you feel in the comment section below. Mel Blanc’s famous catchphrase, “That’s All Folks!” Thanks for reading another great article on Bong Mines Entertainment, and always remember that (P) Positive, (E) Energy, (A) Always, (C) Creates, (E) Elevation (P.E.A.C.E).