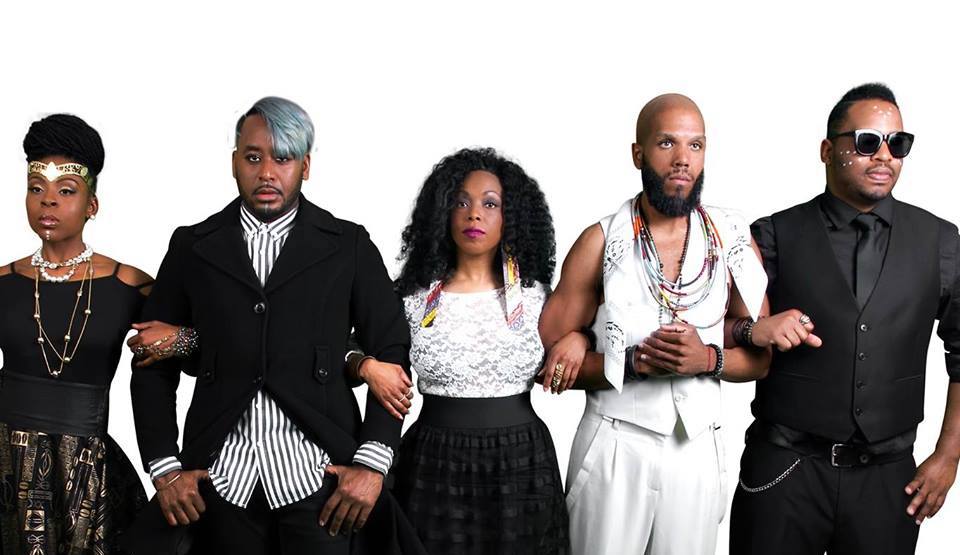 Water Seed is a New Orleans-based Future Funk/Soul band. Not too long ago, they released a video of them performing “Duke’ish”, a funky tune from their “Say Yeah!! – Live at the Blue Nile” album.

“Duke’ish was inspired by the earlier works of George Duke. I felt the loss when he passed and remembered an interview in which he said funk was always meant to be humorous.” – J Sharp, keys and organ

The Mike Holderbeast-video finds the band jamming on stage with The Madonnas at the legendary Blue Nile venue in New Orleans, which serves as the band’s public laboratory of funk. There, they performed “Duke’ish” and other songs from their “Say Yeah!! – Live at the Blue Nile” album. 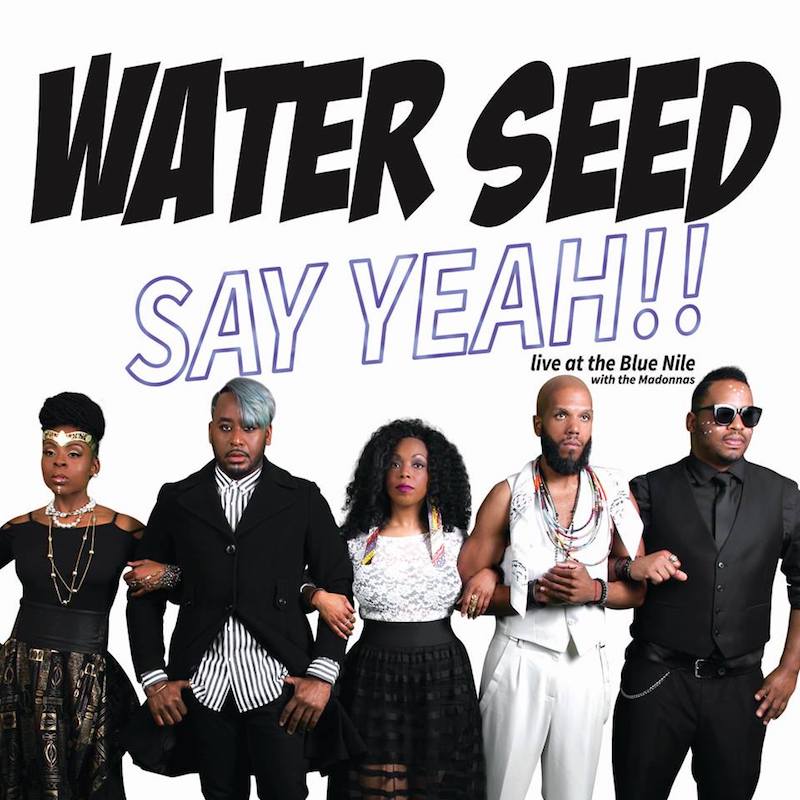 “We recorded ‘Say Yeah!!…’ on August 19, 2017. For many reasons, Blue Nile serves as our public laboratory of funk. We recorded this album on the only week we were off this summer. Basically, the only week that we could have spent away from each other, we decided to record.” – Lou Hill, drums

Water Seed’s “Say Yeah!!…” has impressively debuted at #16 on the Billboard R&B Chart, #25 on Billboard’s Heatseekers, and #44 on Billboard’s R&B/Hip Hop Album Sales Chart. Check it out below via Spotify and let us know what you think.

“For the most part, ‘Say Yeah!!…” is a live version of ‘We Are Stars”. This album is pure energy, skill, and love. We wanted to remove the studio veil and present those tunes as new.” – Lou

Not too long ago, the band released their “We Are Stars” album. Check it out below via Spotify.

We recommend adding Water Seed’s music to your personal playlist.