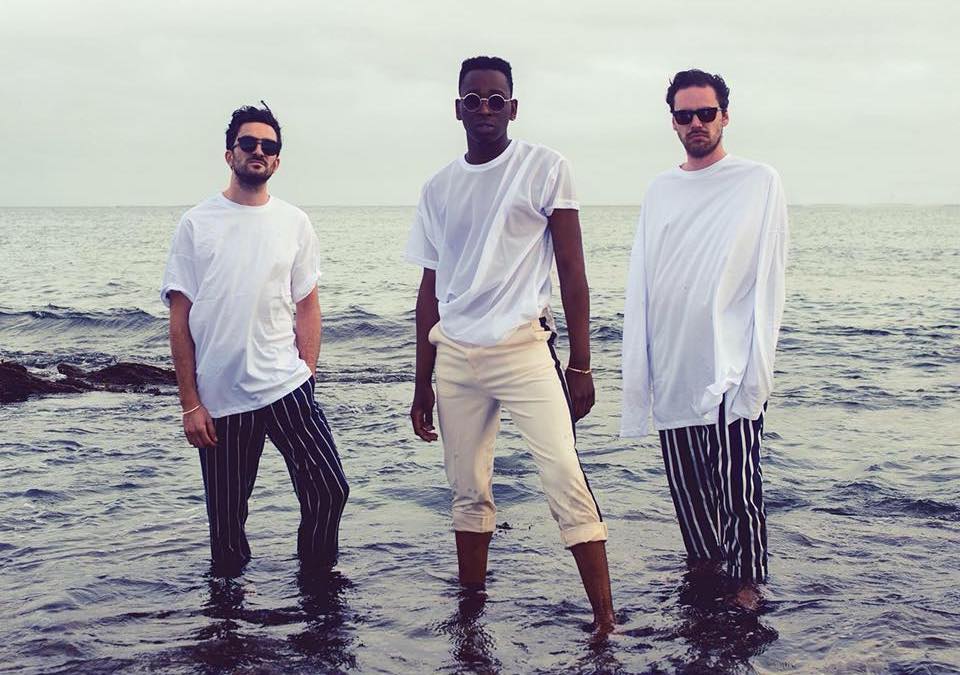 VRWRK releases a lyric video for their “Different Crowd” single

VRWRK (pronounced VR-WORK) is an East London-based electronica-pop trio. Not too long ago, they released a lyric video for “Different Crowd”, an introspective single from their upcoming debut album, entitled, “On the Outside”.

“We wanted to create something surreal, hopeful, and fleeting. Something that captured the melancholic beauty of this particular London summer.” – VRWRK

The video finds vocalist Salem Khazali on the rooftop of a building while the sun is setting. Also, other scenes show him walking, running, and skateboarding.

“Different Crowd is a song about change—both musically and personally. Also, it’s a sort of introspective pep-talk where I had to be like—right there are certain energies you can’t take forward with you right now.” – Khazali

VRWRK’s album will be released on their own London-based Run Tell Secrecy label. The label’s hosted events feature like-minded musicians such as Tony Njoku, Rondo Mo, and Glows, amongst others.

“Run Tell Secrecy is a creative platform driven by authenticity, human emotions, and the alternative truth. Also, it’s everything around the music that isn’t the music. It’s our record label. It’s our recording studio, it’s the videos we make with friends. Our visual thinking, and most recently the apparel we’ve designed.” – VRWRK stated in an interview with NME

In conclusion, we recommend adding VRWRK’s “Different Crowd” single to your personal music playlist. Also, be on the lookout for their upcoming album, which will be available on August 10, 2018.