Vonda Shepard is a multiple award-winning singer-songwriter and actress from New York City. Not too long ago, she released a music video for her “Shine Your Light” single.

“Memories keep flooding in, and I’m lost again. Baby, why you been away so long? I believe there’s a line that we have crossed again. And I know by your face when something’s wrong. And something is really wrong. Hey, little baby, this is not a sacrifice. As long as darling I can be your satellite. Hey, little darling can I guide you home tonight?” – lyrics

‘Shine Your Light’ tells a heartfelt tale about a woman who desires for her son to shine his light in the darkness. Apparently, he’s lost and trying to navigate through the noise. Therefore, she offers him support, “I can see you’ve given up this fight. I’ll stay with you, as another dream gets tossed again.”

“Baby, won’t you try to shine your light?” 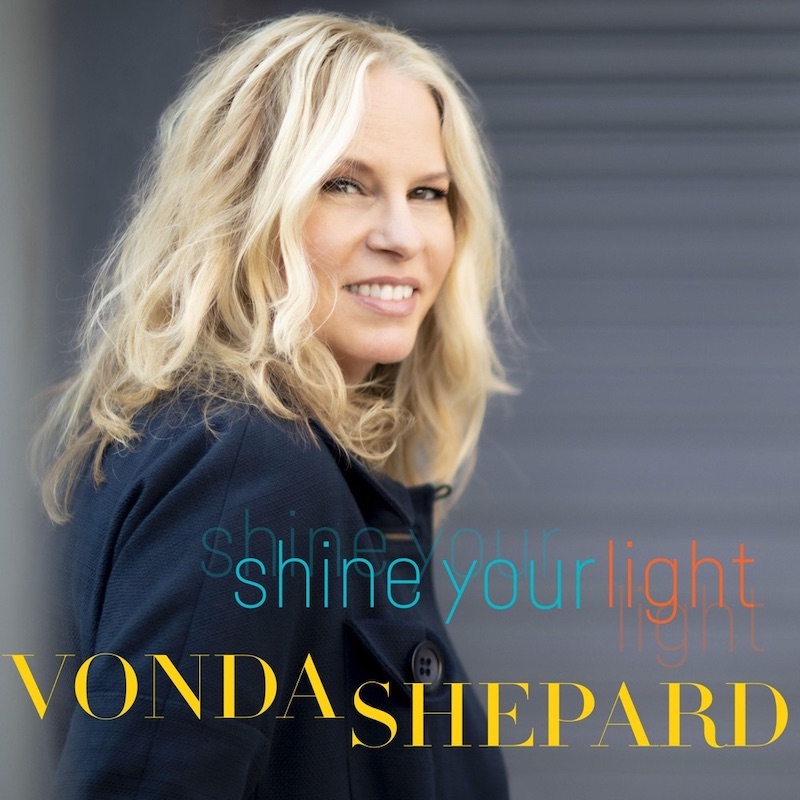 “‘Shine Your Light’ is about still wanting to watch over my teenage son, like a satellite, even though he may not want it. I’m basically saying to him, ‘I’m here for you and can help guide you but can be fairly invisible.’ Also, it’s about wanting him to reach his potential, which is so glaringly present, but it’s up to him to make it shine through.” – Vonda Shepard explained

Vonda Shepard has released 15 studio albums, including eight solo albums, three live albums, and four albums for Ally McBeal, a television show where she appeared as a regular. Also, Vonda has sold over 12 million albums and won two Golden Globes, two Emmy awards, and two Screen Actors Guild awards. Plus, she received a Billboard award for selling the most television soundtrack albums in history.

We recommend adding Vonda Shepard’s “Shine Your Light” single to your favorite classic rock playlist. Also, let us know how you feel in the comment section below. Mel Blanc’s famous catchphrase, That’s All Folks! Thanks for reading another great article on Bong Mines Entertainment – the hot spot for new music. Always remember that (P) Positive, (E) Energy, (A) Always, (C) Creates, (E) Elevation (P.E.A.C.E). Contact us on social media via Twitter, YouTube, Instagram, or Facebook, and let us know what’s going on. Disclaimer: This post, contains affiliate links, and we may be compensated if you make a purchase through links on our website.