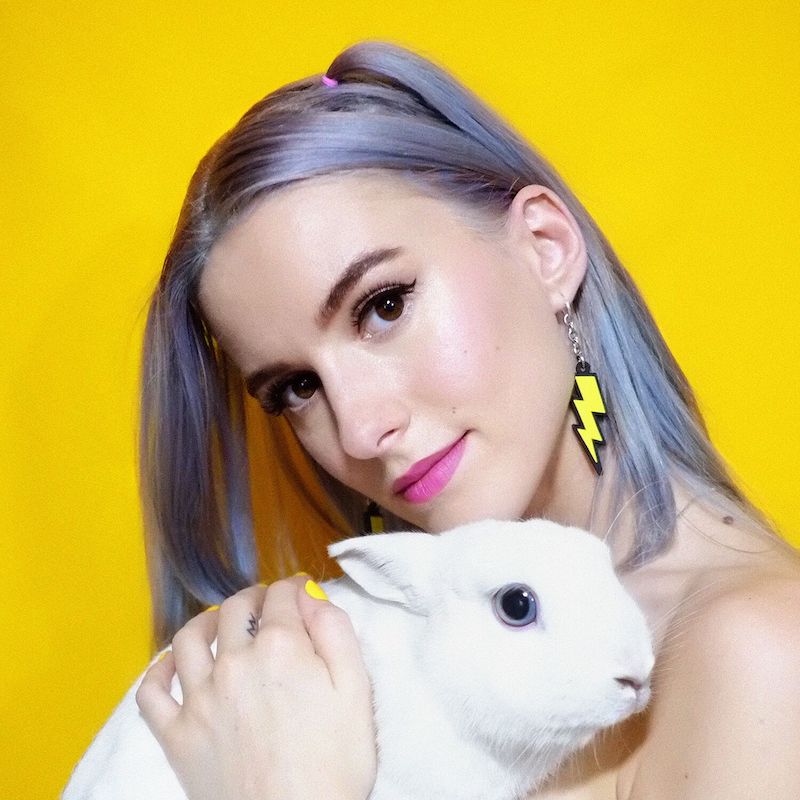 Virgin Miri is an up-and-coming singer-songwriter from Sweden. Not too long ago, she released a bouncy Scandi-pop tune, entitled, “Favorite Flavor”.

“When I wake, I wanna bake ya and hide your clothes. You can stay with me forever, I wanna overdose. I can’t get enough of you. Can I keep you in my room? Wear you like a new perfume. I can’t get enough, you’re my favorite flavor. Spicy chili, baby, hotter than a fever.” – lyrics

‘Favorite Flavor’ tells a slightly psychotic tale of a young woman who enjoys a perfect sleepover with her significant other.

Apparently, she has no self-control when he’s around, and every day she can’t seem to get enough of him.

Later, she admits that when she’s done with him, she’s going to wrap him up like candy and save him for later.

Also, the likable tune was partly inspired by a friend who hugged her bunny so hard it suffocated. 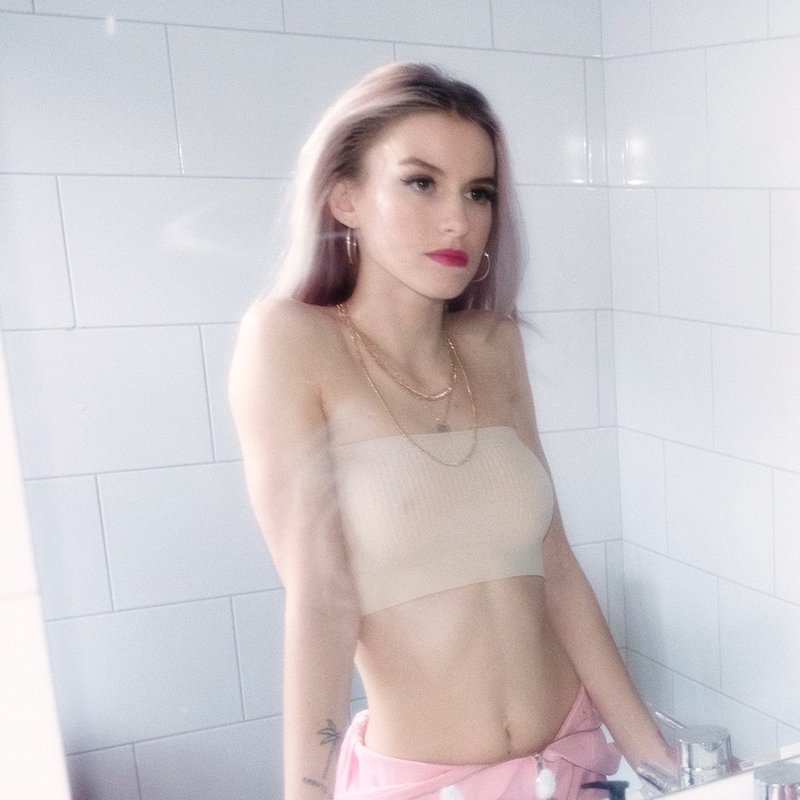 “‘Favorite Flavor’ is a love song about the honeymoon phase. When you can’t sleep because the butterflies in your belly keep you up. And you just want to hang out and make out forever.” – Virgin Miri

As a teen, Virgin Miri co-founded the controversial pop-duo, Cupid Kidz, “Sweden’s most dangerous band” according to Channel 4 News.

After a few age-restricted music videos and getting banned in the city of Falun, she moved to New York to chase the American dream.

Two years later, she found herself with an expired visa and a broken heart. She quit her job, boyfriend, and hairstyle. Also, she bought a one-way ticket to Mexico, where she crashed her best friend’s honeymoon.

Under a palm tree by the Caribbean sea, she ate 200 tacos and wrote 200 songs. With a new sound, she returned home to reside and create bedroom pop in her dad’s Stockholm office.

‘Favorite Flavor’ is the first single from Virgin Miri’s upcoming debut EP, which was written and produced with Hessam Esfahani.