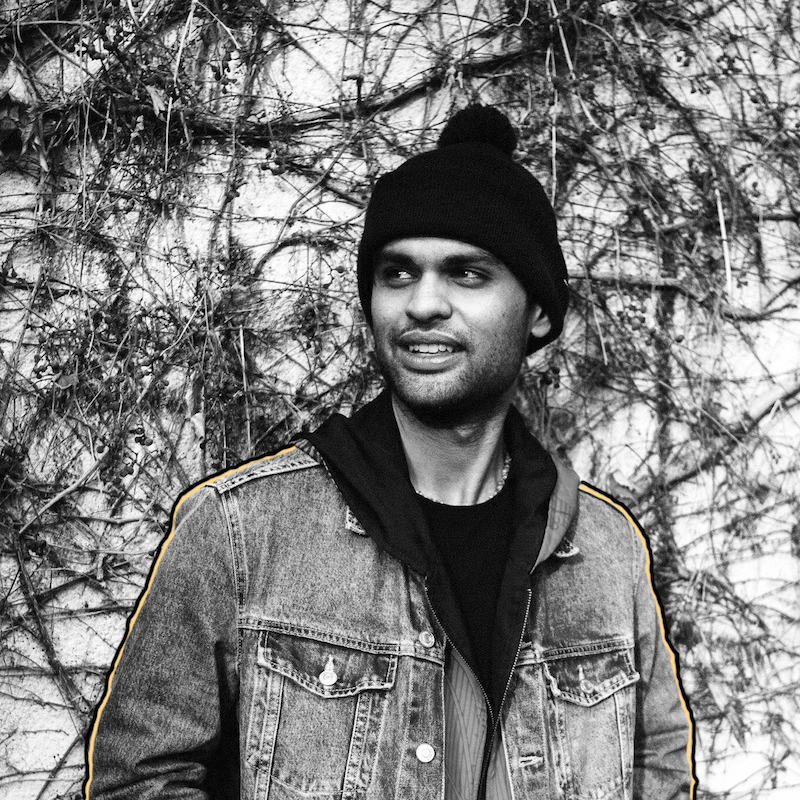 Vinny Lunar is an Indian Australian singer-songwriter, rapper, and producer. Not too long ago, the bubbly newcomer released “Dreams”, a contemporary R&B tune from his upcoming EP, entitled, “Vinny Lunar”, available February 15, 2019.

“I have met so many charming people on my travels who I leave a piece of my heart with. I had to write a song about the nostalgia I feel when I think about them.” – Vinny Lunar

‘Dreams’ tells a nostalgic tale of Lunar’s past and the people he met along the way in a vulnerable, but at the same time, playful tone.

The song contains a relatable storyline and ear-welcoming vocals. Also, the dreamy ‘VHS-tape style’ track was inspired by late ‘80s electronica, Bollywood samples, and ‘90s R&B nostalgia. It was co-produced by Moussa Zain, a young producer from Sydney.

“Let’s be real and stop pretending that everything is golden, it’s not pure sunshine and happiness in R&B anymore.” – Vinny Lunar

Vinny Lunar isn’t your typical R&B singer, who is all about cars, girls, and gold chains. He’s an honest intellectual who struggles with life and prefers to let his music speak for itself without letting the words influence the feel of his music too much.

The blunt honesty of European communication inspired him while creating his self-titled EP. Even though this conflicted in many ways with his Indian-Australian upbringing, he still managed to find a way to bring the different components together. 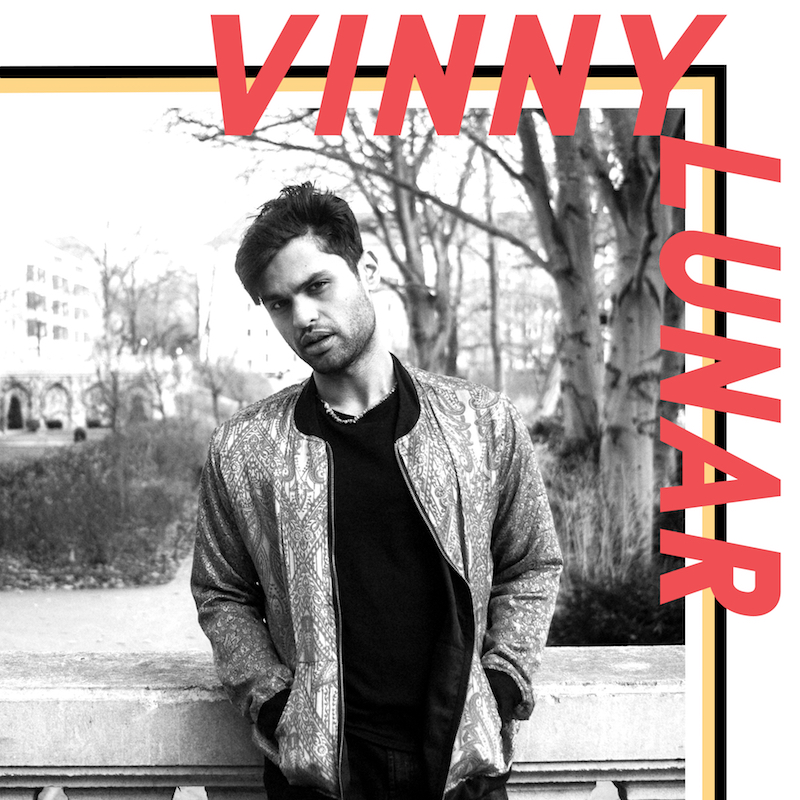 “On this EP, I embraced my fused identity as an Indian Australian. I merged my love for ’90s R&B with the sweetness, romance and nostalgia of ’90s Bollywood music I heard in my parents’ car growing up. I wanted to push myself a bit more on this one and be raw. Also, I captured my neurotic thoughts as I flipped in and out of hip-hop and R&B mixed with meditative moments.” – Vinny Lunar

Throughout the EP, Vinny Lunar’s vulnerability and confidence are laid out in the open while still keeping it playful and light.

We recommend adding Vinny Lunar’s “Dreams” single to your personal playlist. Also, let us know how you feel about it in the comment section below.