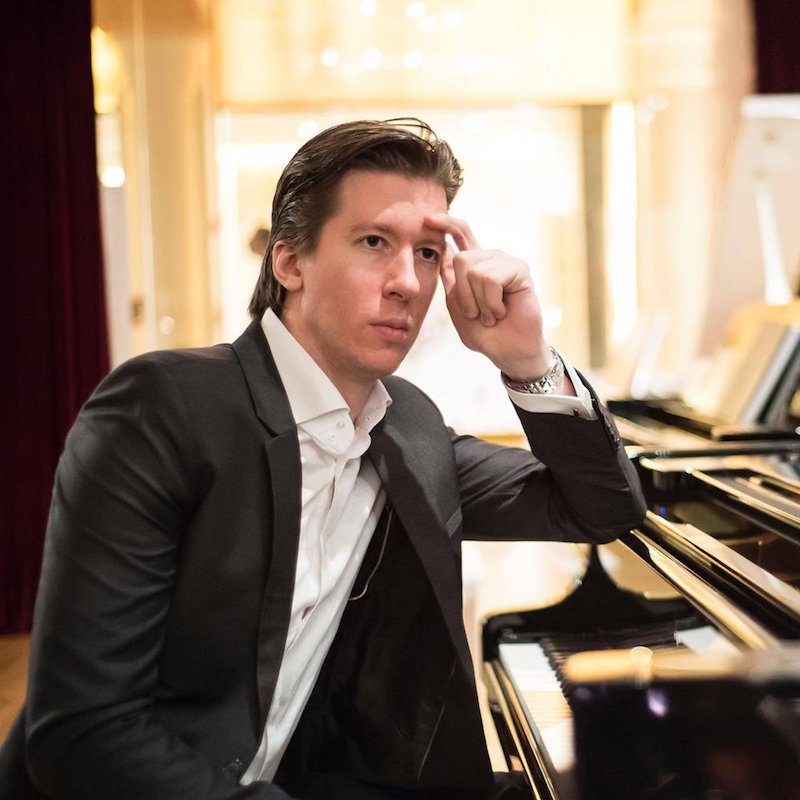 Vincent Corver is an official BMG artist based in Zurich, Switzerland. Not too long ago, he released “Qurated for You”, an enchanting new-age composition from his 12-track album, entitled, “Piano Chronicles”.

Qatar – “Qurated for You” commercial

“Curation is an art. It’s the next level of creation. The art of sifting, selecting, carefully considering and pulling together every piece. Leaving no stone unturned, no pearl unpolished, no experience un-crafted. And that you raise the bar on experience, culture, and elegance.” – #VisitQatar

‘Qurated for You’ was the dedicated musical score to the global TV Ad Campaign launched by Qatar Tourism Authority. The one-minute, three-seconds-long composition was in preparation for the new FIFA World Cup Football 2022 to be held in Qatar.

The Ad was created by the Qatar Film House and is currently airing to over 250M homes around the world via major TV networks such as CNN, BBC, SKY, Al Jazeera, Bloomberg. 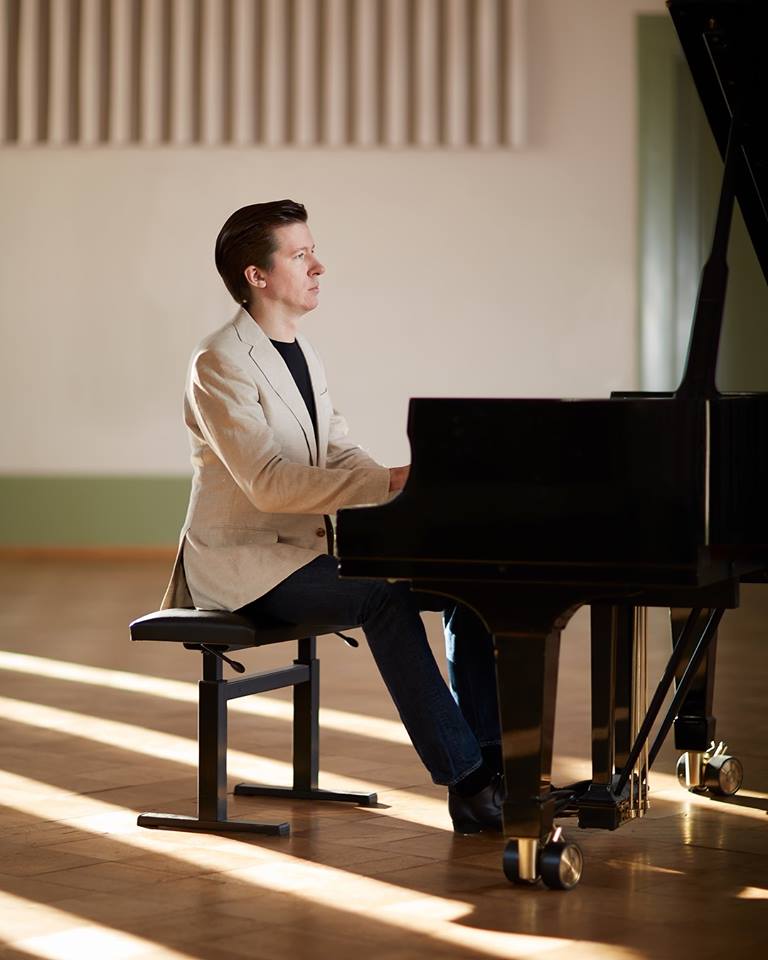 Vincent Corver is a composer and producer of mainstream productions and TV/Film scores.

He was pre-nominated for the Grammy Awards for his Steve Reich Arrangement, entitled, “Piano Counterpoint”, by Warner Music Group. 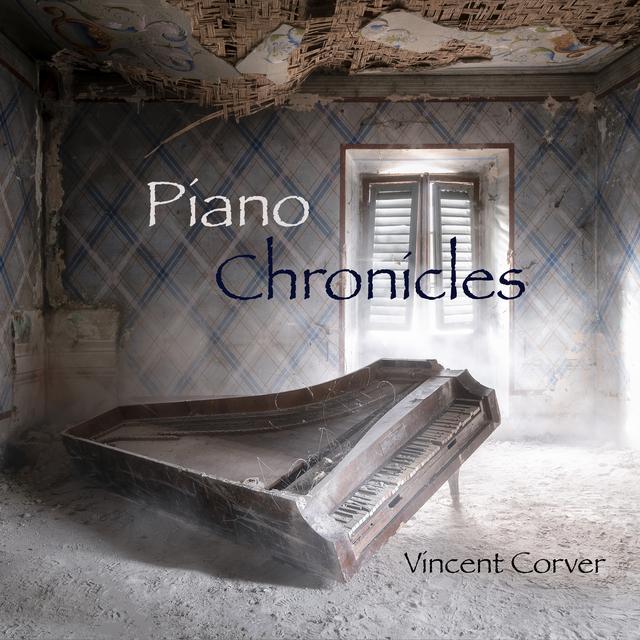 So far, Corver’s compositions have earned him triple platinum status at the Marcom Film Awards, and one platinum and two gold awards at the AVA Digital Awards.

Get acquainted with Vincent Corver’s music by streaming “Piano Chronicles”, an album synonymous with listening in harmony and tranquility.

“‘Piano Chronicles’ is an album with piano and rich instrumentals for a sumptuous, tranquil sound. A collection of musical compositions, perhaps a few which you may have heard before silently on the background on some of my short films over the past year. Also, many which are new, while having been patiently waiting to see the light.” – Vincent Corver

We recommend adding Vincent Corver’s “Qurated for You” single to your personal playlist. Also, let us know how you feel about it in the comment section below.