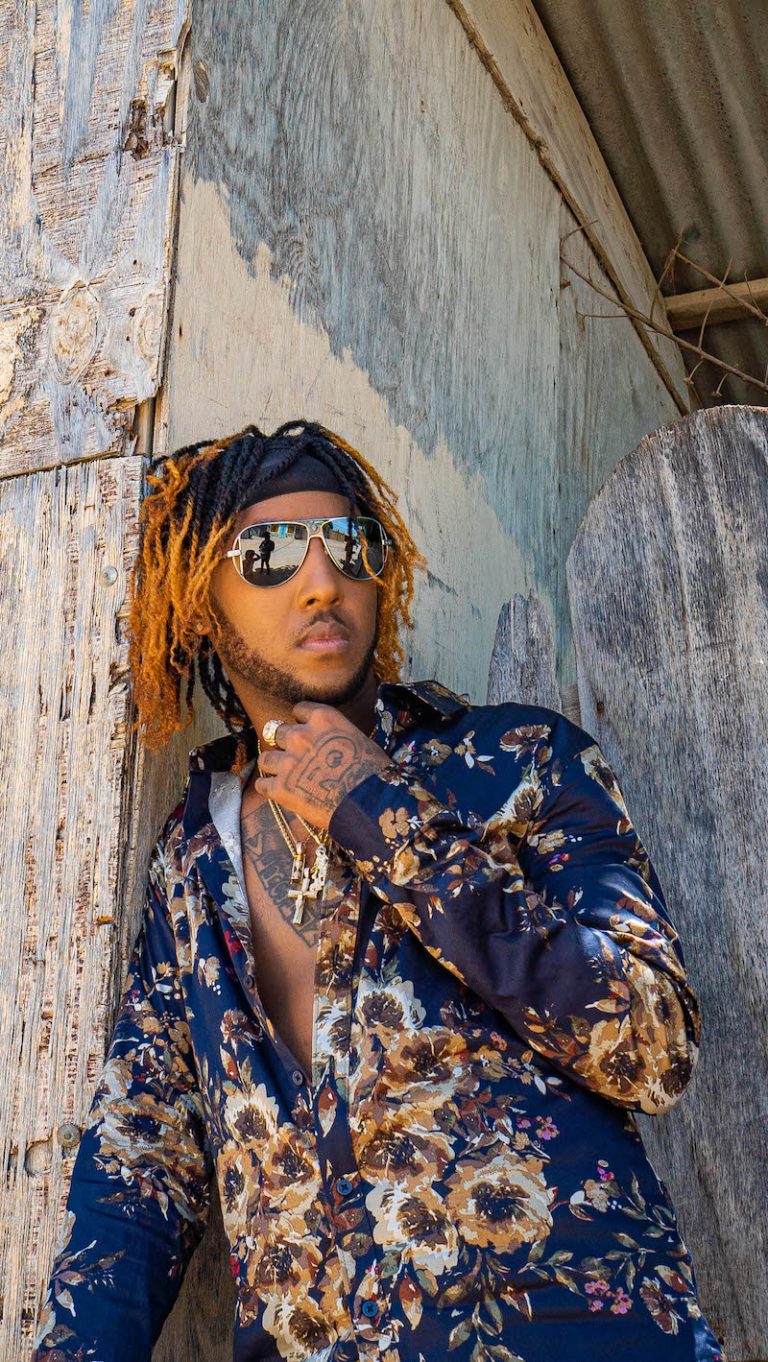 Vershon releases an impressive six-track EP, entitled, “Only One”

Vershon is a modern dancehall artist based in Miami, Florida. Not too long ago, he released an impressive six-track EP, entitled, “Only One.” The appetizing project balances Vershon’s credibility with an international-pop sensibility. Also, the EP bridges the gap between London and Jamaica with assistance from a carefully curated line-up of guest features.

Vershon – “Stick By Me” music video

“‘Stick By Me’ is my third release from my new EP. It was created while working with the producer/artist team, The FaNaTiX. They were in Montego Bay running a writing camp. And on one of these occasions, Plan B was there working with them. They introduced us and encourage him to get involved in our session. Plan B joined us at the table with a bunch of laptops, a microphone setup, and a room full of vibes and energy. Days later, my managers and FaNaTiX sent me links to his music. And that’s when I learned who he is. His musical achievements, his work in the film industry as an actor and director, and his charity work with young people, Plan B/Ben is cool and humble.” – Vershon explained

Focus track, “Stick By Me,” contains a relationship-based narrative, ear-pleasing vocals, and harmonic melodies. The dancehall-infused tune possesses vibrant instrumentation flavored with a tropical dancehall aroma. Also, “Stick By Me” follows mildly on the heels of Vershon’s previously released singles including “Original” and “Reality” (featuring Chip). Plus, the song was co-written by Plan B, a BRIT and Ivor Novello award-winning artist and songwriter.

The music video finds Vershon starring in a modern-day love story filled with drama. The video, filmed in Fort Lauderdale, Miami, constitutes a real flag in the sand moment for Vershon. So far, “Stick By Me” has landed on popular Spotify playlists such as “New Music Friday UK,” “Who We Be,” “Dancehall Station,” and “Just Dropped.”

‘Only One’ EP marks an evolution of sounds and styles between the UK and Jamaica. With Vershon at the helm, the abundant collection contains wonderful features including Busy Signal on “Thingz,” Trillary Banks on “Whisper,” and Y Cee on “Shake It Up.” Also, the project possesses rhythmic instrumentations flavored with dancehall, soca, contemporary R&B, grime, and afrobeats elements.

We recommend adding songs from Vershon’s “Only One” EP to your favorite playlist. Also, let us know how you feel in the comment section below. Mel Blanc’s famous catchphrase, “That’s All Folks!” Thanks for reading another great article on Bong Mines Entertainment. And always remember that (P) Positive, (E) Energy, (A) Always, (C) Creates, (E) Elevation (P.E.A.C.E).