Venus Kiani is an up-and-coming singer-songwriter based in Gothenburg, Sweden. Not too long ago, she released a dazzling pop single, titled, “Evening Star,” a positive song about hope and support.

Recorded at Stigbergsstudion with the assistance of producer Petter Lithwall, “Evening Star” portrays a sort of continuation to the story told in Venus Kiani’s previous single, Astray. “If ‘Astray’ was about someone in need and asking for a helping hand, ‘Evening Star’ is about that same person getting better (. . .) and now wanting to extend a hand to help someone else.”

Inspired by a poem by Edgar Alan Poe, the expressive vocal performance can be reminiscent of the sound of artists like Molly Sandén and Miriam Bryant. The song’s lyrics, described by the artist as a “kind of wordplay,” are actually connected to her own name, “Venus is often called the evening star (. . .) Since my name is Venus, I thought it was fun to play with it.”

The concept of Venus as a guiding light, inspired by the planet’s role in literature and poetry and especially by Edgar Allan Poe’s poem of the same name, infuses the song with a warm and sympathetic message.

While attending the University of Gothenburg, Venus Kiani founded the duo Gudmor with her friend Florence Razaghi. Their sound is rather folk-influenced, but Kiani has a pop-soul side she’s interested in exploring as a solo artist. In 2020, she got signed to Rexius Records and started recording her debut single, “Astray,” under the production of Alexander Asp. While he’s known for acoustic singles like “Cold Winter Love,” the song has a modern pop sound that supports Kiani’s retro-influenced vocals quite well.

Venus combines her love for divas from the sixties and seventies with a modern Swedish pop sound. There’s a certain nurturing power in her voice, with influences stretching from folk music to icons like Miriam Bryant.

“We are meant to shine.”

“I’ve never really felt like I belong anywhere,” Kiani explains. “But music feels pretty much like a calling.” She has always liked to sing, but shyness kept her from performing in public. This all changed when a vocal teacher who was attending the Academy of Music and Drama at the University of Gothenburg encouraged her to become serious about music. Fast forward five years, and now Kiani is studying at that very Academy. “It feels like I’ve come full circle in many ways,” she tells us. 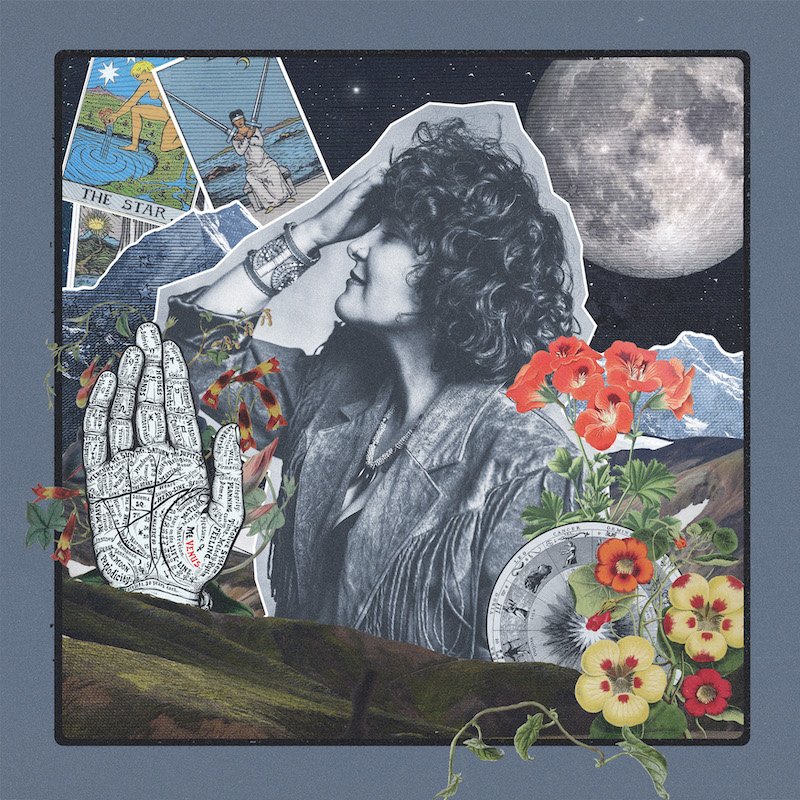 We recommend adding Venus Kiani’s “Evening Star” single to your favorite nostalgic pop playlist. Also, let us know how you feel in the comment section below. Mel Blanc’s famous catchphrase, That’s All Folks! Thanks for reading another great article on Bong Mines Entertainment – the hot spot for new music. Always remember that (P) Positive, (E) Energy, (A) Always, (C) Creates, (E) Elevation (P.E.A.C.E). Contact us on social media via Twitter, YouTube, Instagram, or Facebook, and let us know what’s going on. Disclaimer: This post contains affiliate links. If you make a purchase after clicking a link, we’ll collect a share of sales or other compensation.