Velvet Starlings (Christian Gisborne) is a 15-year-old indie-rock singer-songwriter, producer, and multi-instrumentalist. Not too long ago, he released “Sold Down the River”, the second single from his long-awaited self-titled EP.

Velvet Starlings – “Sold Down the River”

“If you feel like your generation as well as other generations have been sold an idea of something that isn’t really real. Whether it be a political, religious, or the medical establishment’s idea of what you should be taking to heal your mind, body, and soul. Also, it can be an outdated idea of what is right or wrong when it comes to relationships and love between human beings.” – Velvet Starlings describes his song

‘Sold Down the River’ contains a progressive narrative, blues-inspired vocals, and a guitar-driven instrumentation embedded with an indie-rock appeal.

Velvet Starlings – “Sold Down the River” 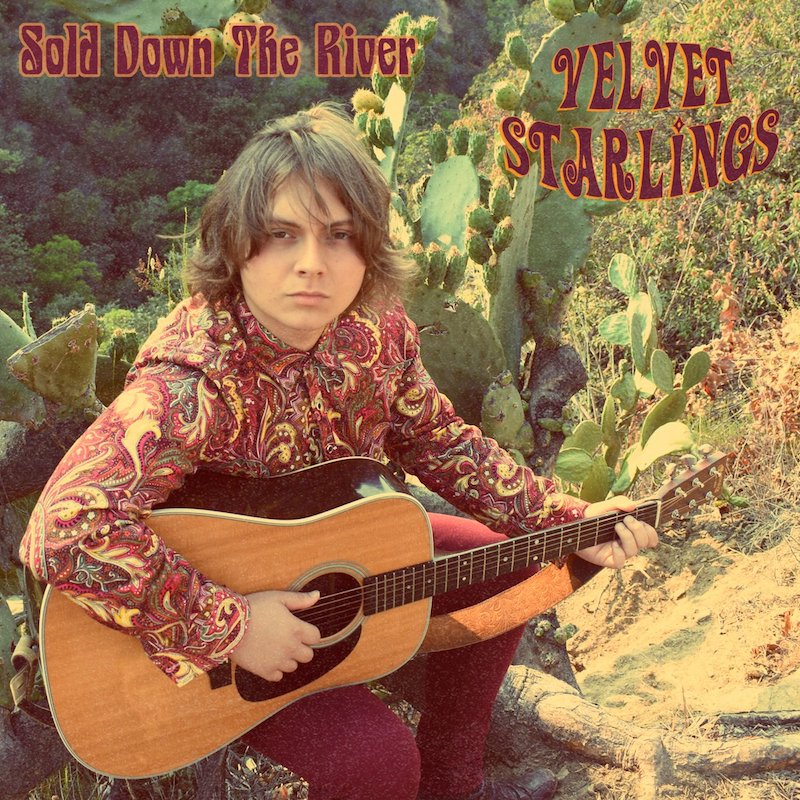 Starlings is an artist on the rise, one you should keep an ear out for in 2018 and beyond. Therefore, we recommend adding his “Sold Down the River” single to your personal playlist.