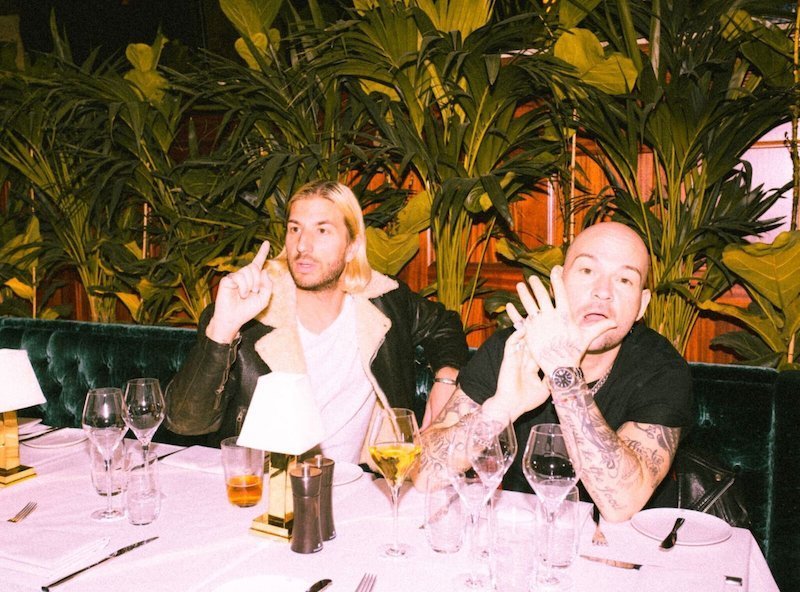 VCATION is the brainchild of Michel Zitron and John Martin (“two of Sweden’s most influential songwriters, producers, and singers”). Not too long ago, they released a lovely electronic tune, entitled, “Stairway to the Sun”.

VCATION – “Stairway to the Sun” single

‘Stairway to the Sun’ contains a relatable storyline, ear-welcoming vocals, and tuneful melodies. Also, the likable tune possesses delightful dance instrumentation flavored with EDM ‘n’ electro-pop elements. Furthermore, “Stairway to the Sun” will be featured on VCATION’s upcoming EP, set to be released in Spring 2020. 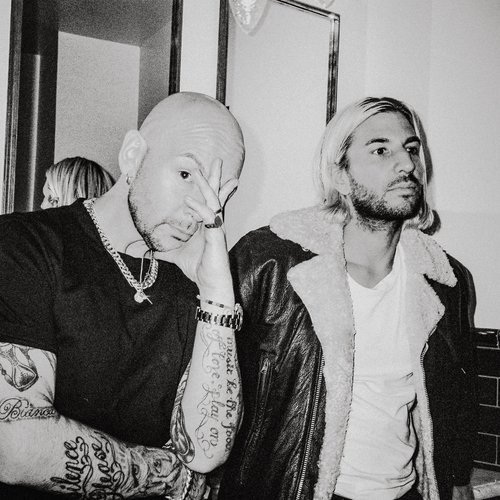 With each release, VCATION continues to establish themselves as an exciting duo to watch. But the charismatic pair aren’t new to creating blissful tunes because they have written some of the biggest dance tracks of recent years.

You probably heard Michel’s vocals on Tiesto’s “Red Lights” and John’s on Swedish House Mafia’s “Don’t You Worry Child”, a song Michel and John wrote for the trio along with “Save the World”. Also, they have worked with Martin Garrix, David Guetta, and Avicii.

VCATION – “Stairway to the Sun”

We recommend adding VCATION’s “Stairway to the Sun” single to your personal playlist. Also, let us know how you feel about it in the comment section below.