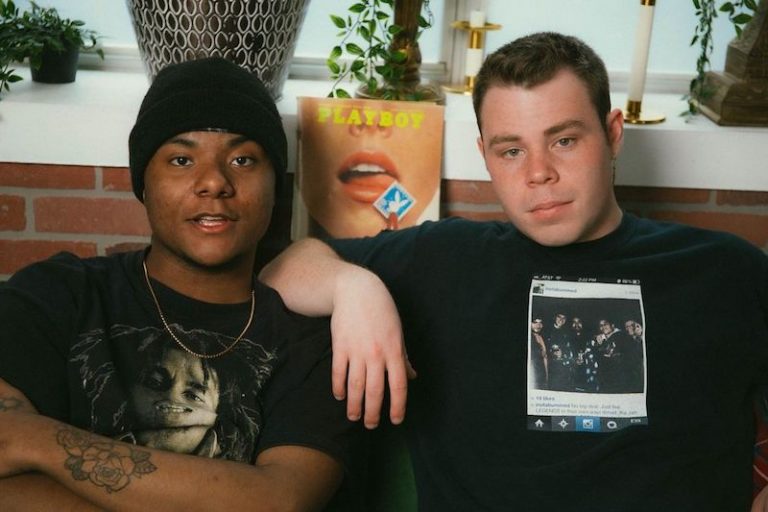 Vante Alonzo is a singer-rapper from Atlanta, Georgia. Inner State 81 is a producer based in Los Angeles, California. Not too long ago, they released a jazzy indie-soul tune, entitled, “Voicemail.”

‘Voicemail’ tells a heartfelt tale about a young guy who is trying his best to communicate with someone who he adores very much. However, the person he wants to converse with is ignoring his phone calls because they don’t want to have anything to do with him. Apparently, he messed up somewhere along the lines, and now he’s feeling pain because he lost a good thing. 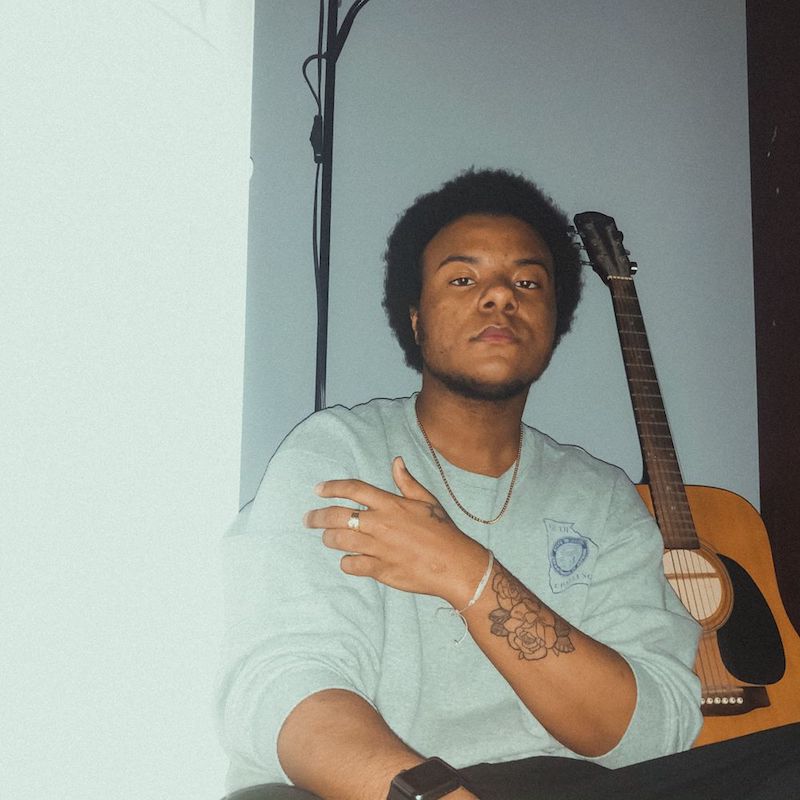 “I wrote VOICEMAIL at a really volatile time in my youth when I was 15. I think every teenager around that age thinks everything is the worst thing in the world. But I really did feel like my world was ending and no one cared. Fast forward to now, when 81 brought the beat of the finished product to me; my brain immediately went to that song I wrote all those years ago. The rest is history.” – Vante Alonzo explained

Vante Alonzo has been working towards his goal of releasing music to the world since he was 10 years old. However, before he claimed his artist moniker, the extent of his musical prowess was chorus and choir classes. As well as a dense collection of notebooks filled with lyrics that may or may not be released. When he turned 17, he decided to release music in the form of sparse Soundcloud releases, most of which have been taken down. But you can still find a handful of his older songs there to get a grasp of where he started. Alonzo claims that 2021 will be the year he establishes himself within the music realm. 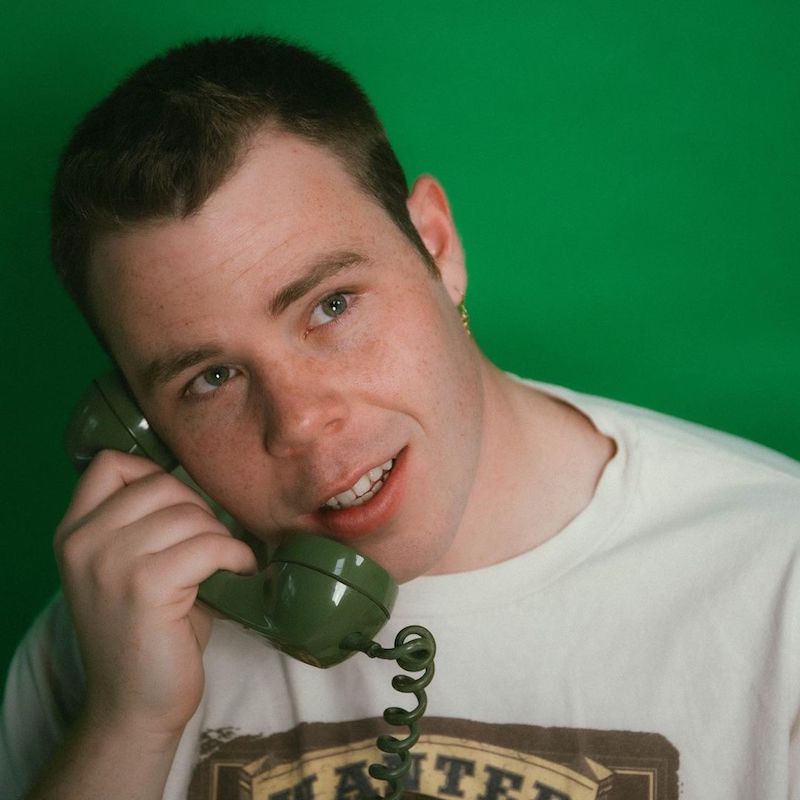 “I wanted to make something nostalgic, charming, and hopeful. With the help of Vante’s vocals, I believe we were able to capture that in this track. It was exciting to take the idea of doo-wop and put a current spin on it. This is one of my favorite songs I’ve ever made.” – Inner State 81 explained

Tucker Nicholas, known for his artist moniker, Inner State 81, is the electronic brainchild of the University of Pittsburgh. Conceived by 808s and oscillators, he began producing during his freshman year of college, hosting events throughout the campus with other students. Raised by parents who were avid music listeners, he grew up listening to music from the ‘70s to the ‘90s, as opposed to the contemporary music of the time. Nicholas eventually developed an affinity for hip-hop music, and the wave of trap music being spearheaded by RL Grime & Baauer. 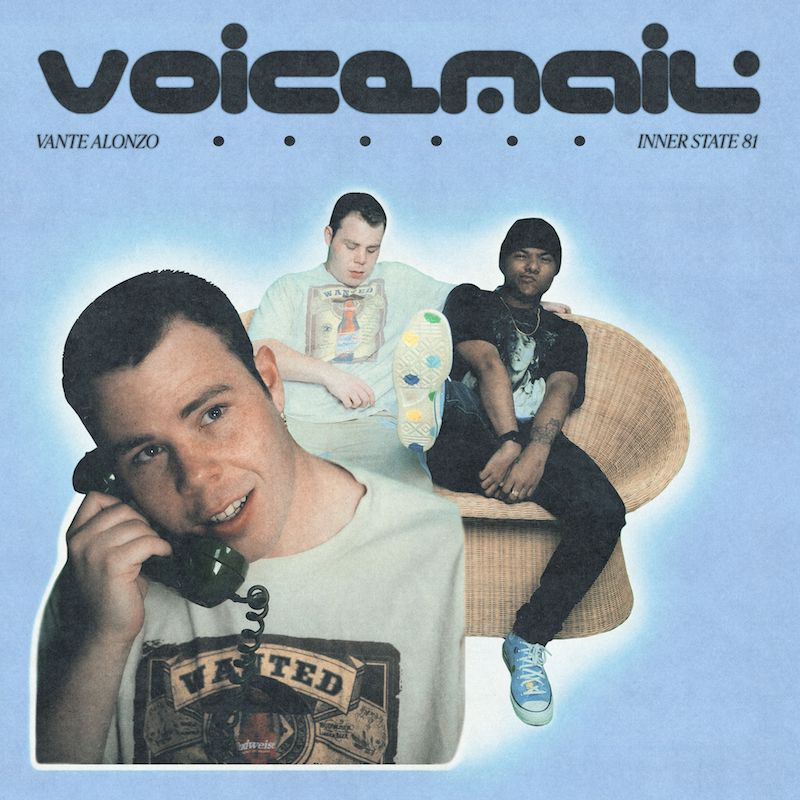