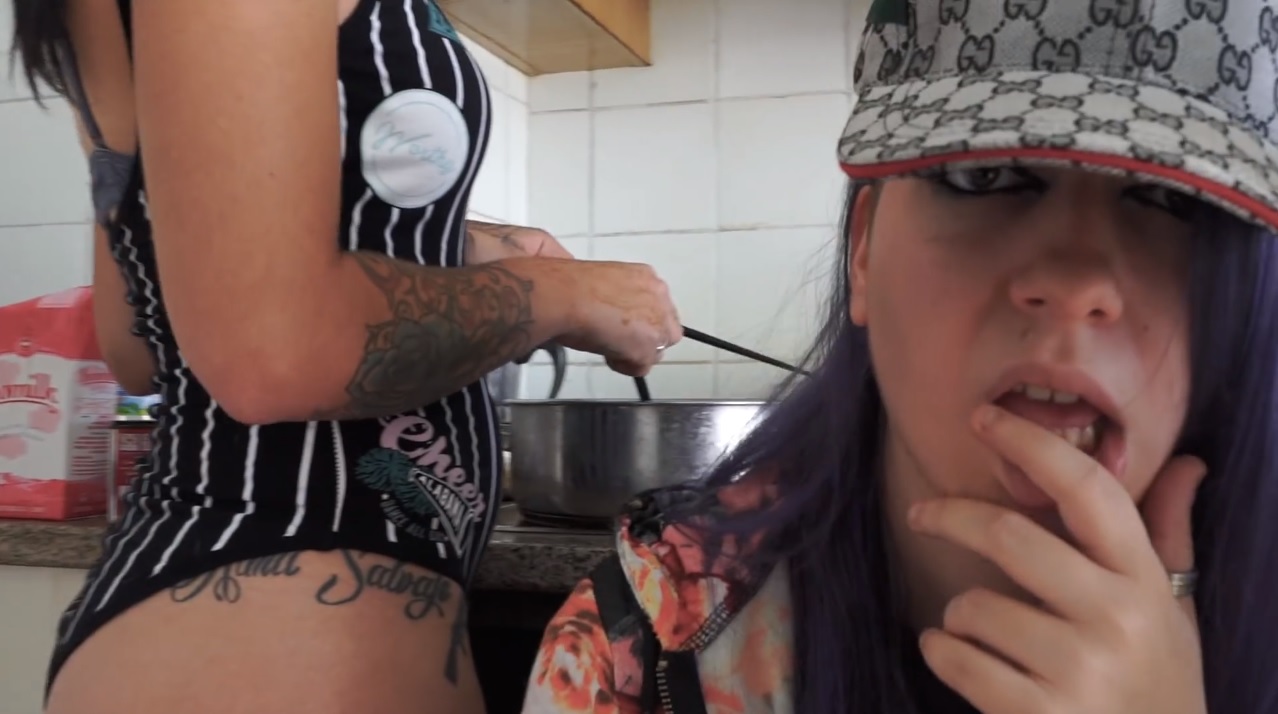 Vanity Vercetti is labeled the Spanish Trap Queen. Not too long ago, her “Last Call” music video was chosen as the dopest video in our October 2017 Dope or Not? video showcase.

We caught up with Vercetti, and this is what she had to say:

Where are you from?

Vanity Vercetti: Spain. Dunno? I spent my life in a trap house.

How long have you been writing songs?

VV: I’m just doing my thing and getting money, and I’m f*cking good at it. But I’ve been writing for all my life, from poems to songs, even when that sh*t didn’t give money. 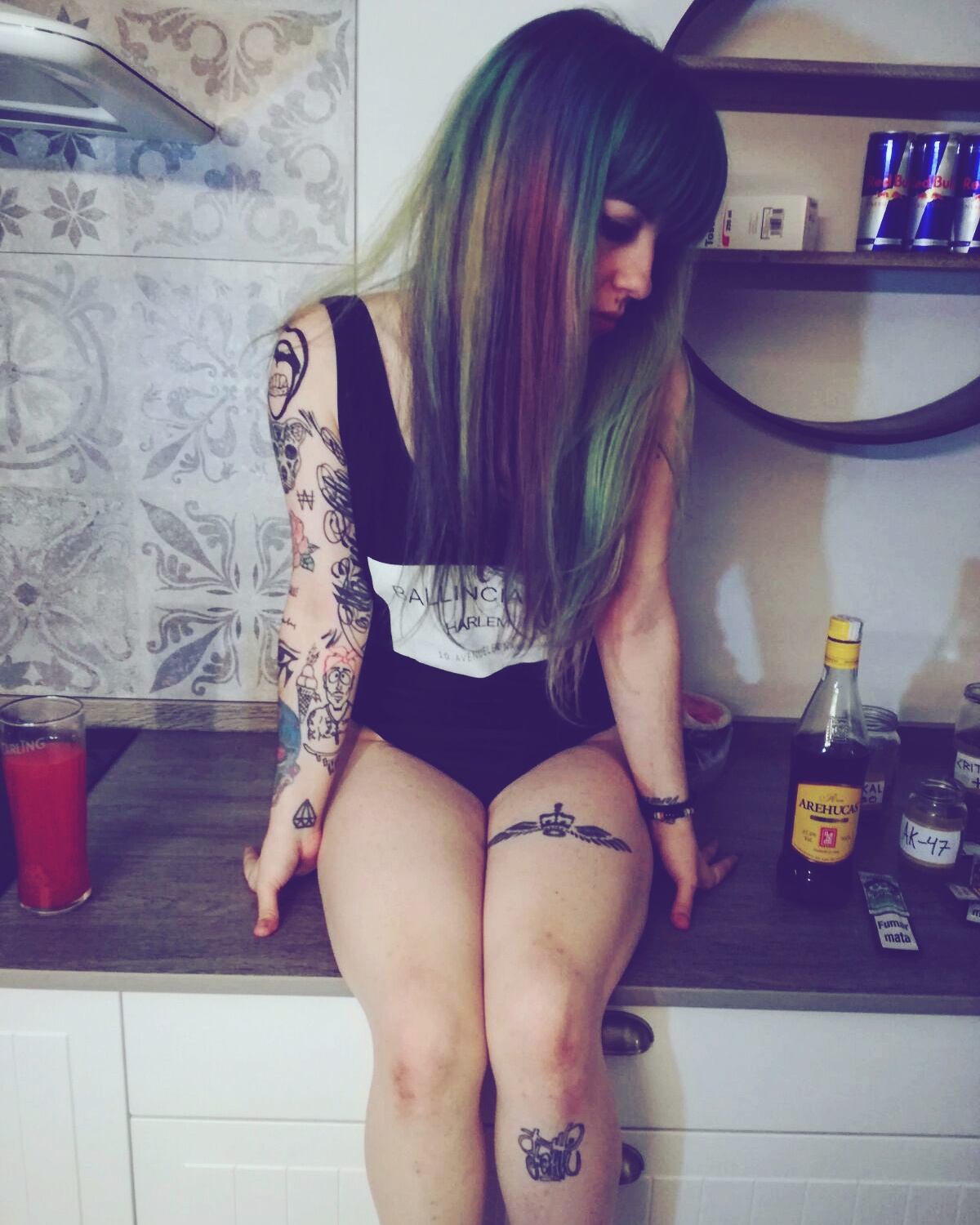 VV: Idk…maybe, I sound as if Pete Doherty and Riff Raff had a baby.

How did you come up with your stage name?

VV: I am a sinner so I decided to choose the deadliest sin that describes me the best: Vanity.

Tell us about your “Last Call” music video.

VV: It’s about a toxic relationship, you know, it’s hard to give your heart to somebody and don’t get it broken.

What’s your most memorable recording moment?

VV: Recording my music video for “Sushi” with Trapzillas and Outerspace ‘cause we the dream team.

Tell us something about you that the world doesn’t know.

VV: That b*tch was crazy.

What’s your favorite album and why? 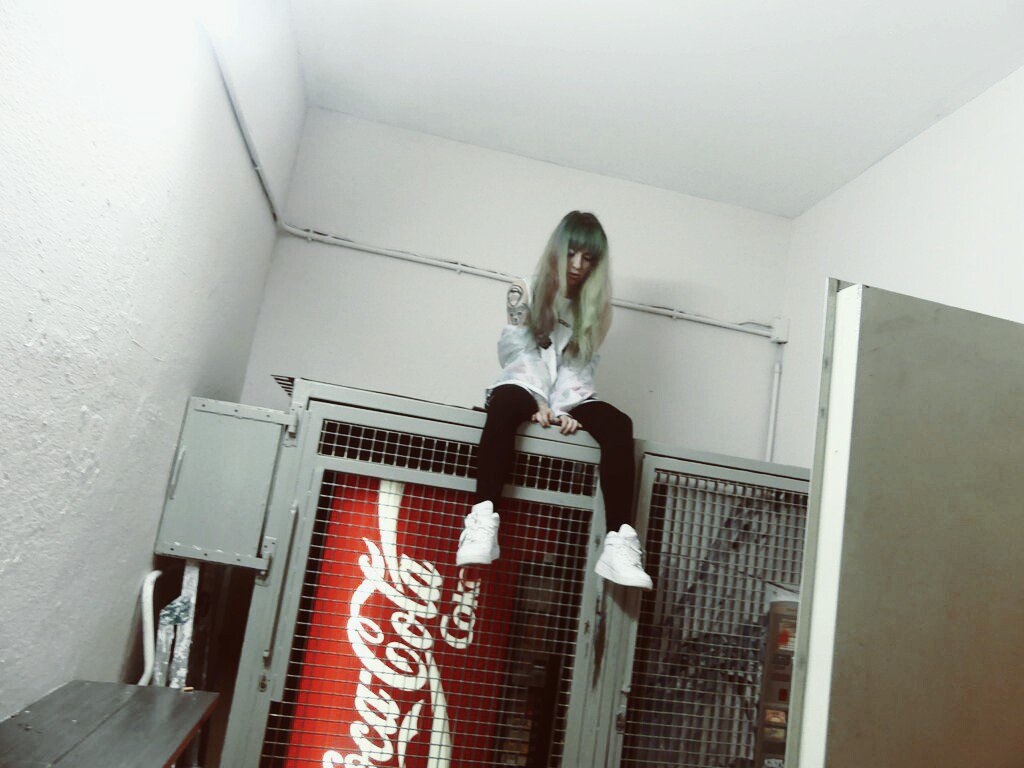 VV: Rest in peace G KALLE, and shout out to Bong Mines Entertainment Blog. Stay tuned because I’m next.