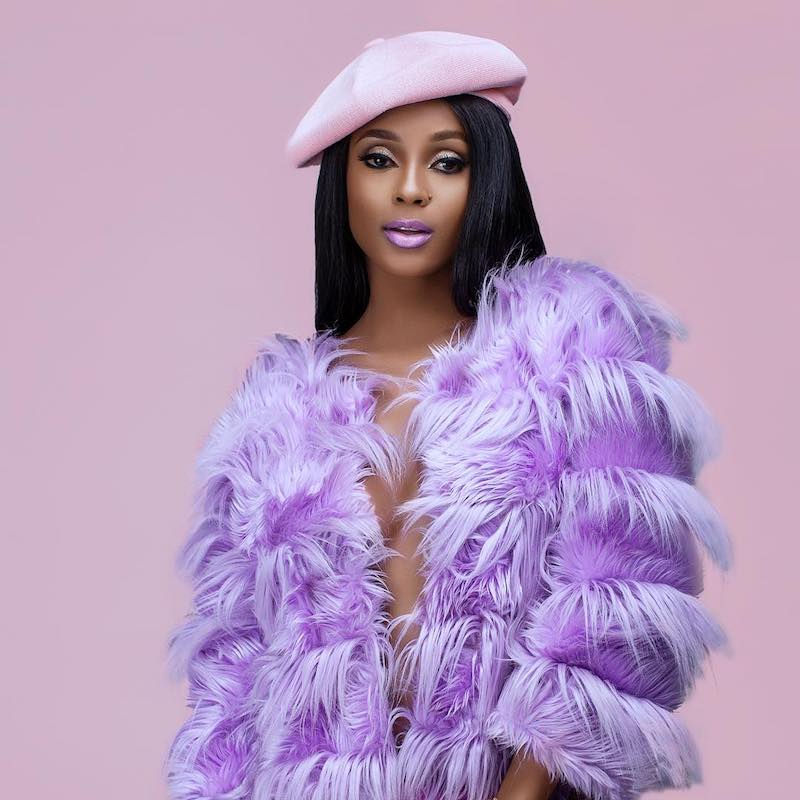 Vanessa Mdee is an award-winning pop star from Tanzania, East Africa. Not too long ago, she released a lovely music video for “That’s For Me”, an Afro-pop dance tune featuring Distruction Boyz, DJ Tira, and Prince Bulo.

Vanessa Mdee – “That’s For Me”

“When you talk that talk I go weak at the knees. When you get down low move that body on me. So baby, watch me wine slowly. Losing myself in the moment, I love when you own it, baby. That’s for me.” – lyrics

‘That’s For Me’ tells a lovely tale of a young woman who cherishes the steamy romantic moments spent with her significant other. Apparently, she’s head-over-heels in love with this person, and it clearly shows whenever they are wrapped in each other’s arms.

‘That’s For Me’ contains a relatable storyline, sweet pop vocals, and rhythmic instrumentation flavored with electro-dance, afrobeat, and commercial pop elements. Also, the song is Mdee’s international debut and it will be featured on her upcoming album.

Vanessa Mdee is one of the hottest and most popular artists in East Africa right now. Labeled, “Tanzania’s new queen of Pop/R&B”, she kicks off 2019 with a sizzling dance banger that’s deliciously satisfying and sonically ear-welcoming.

The bubbly entertainer is also a fashion icon, businesswoman, philanthropist, and one of Africa’s most powerful women.

Not too long ago, she was the first winner of Tanzania’s MTV Base VJ search. Since then, she has accumulated several awards including “All Africa Music Award for Best Female Artiste In Eastern Africa”, “Best African Pop”, “Tanzania Music Awards for RnB Song of the Year”, “Best Collaboration”, and “Best Afro Pop”.

Vanessa Mdee – “That’s For Me”

We recommend adding Vanessa Mdee “That’s For Me” single to your personal playlist. Also, let us know how you feel about it in the comment section below.