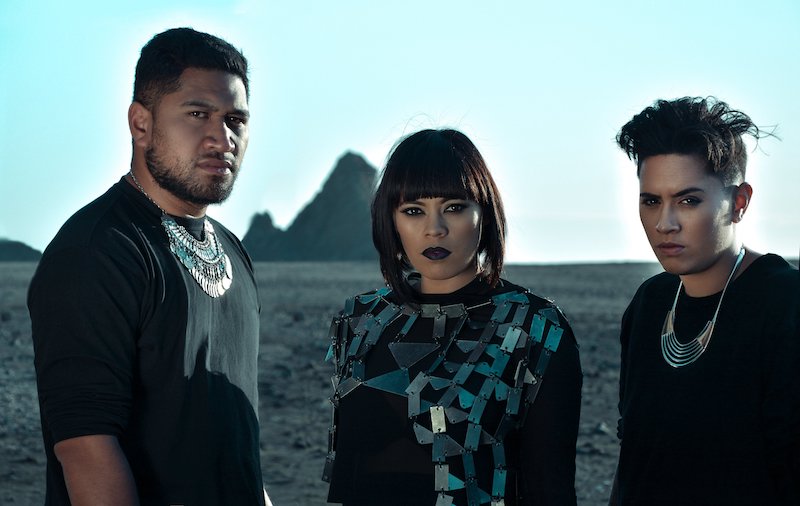 Vallkyrie is a three-piece pop-rock band out of South Auckland, New Zealand. Not too long ago, they released a sunny reggae-pop tune, entitled, “My Way”.

‘My Way’ highlights the importance of self-confidence, finding oneself, and refusing to live within somebody else’s limits. Also, it contains a relatable storyline, ear-welcoming vocals, and a summery instrumentation embedded with a positive vibe.

“‘My Way’ is about doing things your own way for no one else. It’s basically an anthem for anyone who feels like just doing them and being proud and strong about it. We wrote this while on tour in 2017 in our little church, the sun was shining. And we felt good that we were doing things our way, and that’s how this song began. A smoke, some toast, and a milo” – Rebel Reid

Vallkyrie noteworthy achievements include a 12-show New Zealand tour and multiple festivals including Splore, Big Gay Out, and George in the Park. Also, they have opened for international acts such as Safia (Australia), and their debut EP topped the Heatseekers chart in 2017.

In conclusion, Vallkyrie is a band you need to keep an ear out for in 2018 and beyond. Therefore, we recommend adding their “My Way” single to your personal playlist.