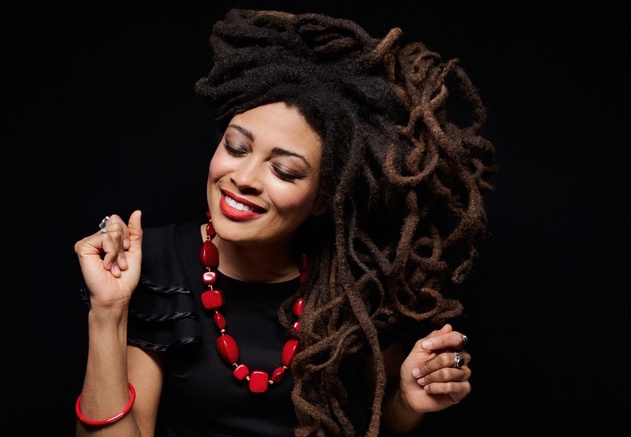 Valerie June is an Americana singer-songwriter outta Memphis, Tennessee. Not too long ago, she released a music video for “Shakedown“, an up-tempo song off her “The Order of Time” album.

“Understanding the order of time is important to anyone hoping to manifest a dream. There is a time to push, and a time to gently tend the garden. Time is the ruler of Earth’s rhythm. Our daily lives revolve around it. Our hearts beat along to its song. If we let it, it can be a powerful guide to turning our greatest hopes and dreams into realities.”

“There’s a time for everything, and a season for every activity under the sun.”

There was once a time when June’s marriage was over and done with. She was forced to survive as a gypsy-street musician, playing for chump-change in subways and bus stations. But now, look how times have changed. June’s once gloomy days are long gone because she made the radical change to shakedown her destiny.

June emerged in the national spotlight when she was featured in MTV’s 2009 web series $5 Cover. That opportunity gave her a platform to showcase their music in front of a wider audience. The series raised June’s profile, and she went on to record ‘Valerie June & the Tennessee Express’, an EP with the Old Crow Medicine Show. 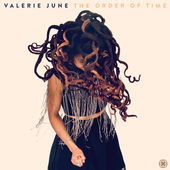 Title: “The Order of Time“