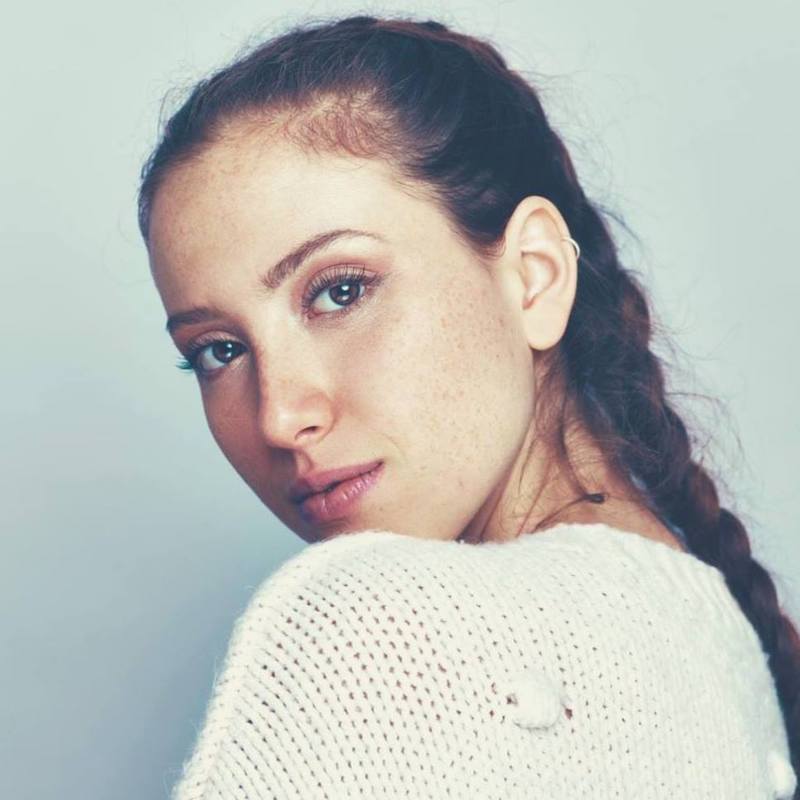 Valentina is a singer-songwriter from Kitzbühel, Austria. Not too long ago, she released a lovely debut single, entitled, “This Time I Know”, produced by PICKY.

Valentina – “This Time I Know” single

“I wrote this song about being independent for the first time. Letting go, standing on my two feet, and fighting for what I want. Also, doing the things that I was never allowed to do, and not holding back anymore due to people’s opinions and what they thought of me. ‘This Time I Know’ was written about ‘This Time’, knowing exactly what I want, how to get it, and who I am without any filters.” – Valentina stated

‘This Time I Know’ contains a relatable narrative, pleasing vocals, and tuneful melodies. Also, the likable tune possesses vibrant instrumentation flavored with a commercial pop aroma. Furthermore, “This Time I Know” serves as a wonderful introduction to what listeners can expect to hear from Valentina in the near future.

“This Time I Know” single 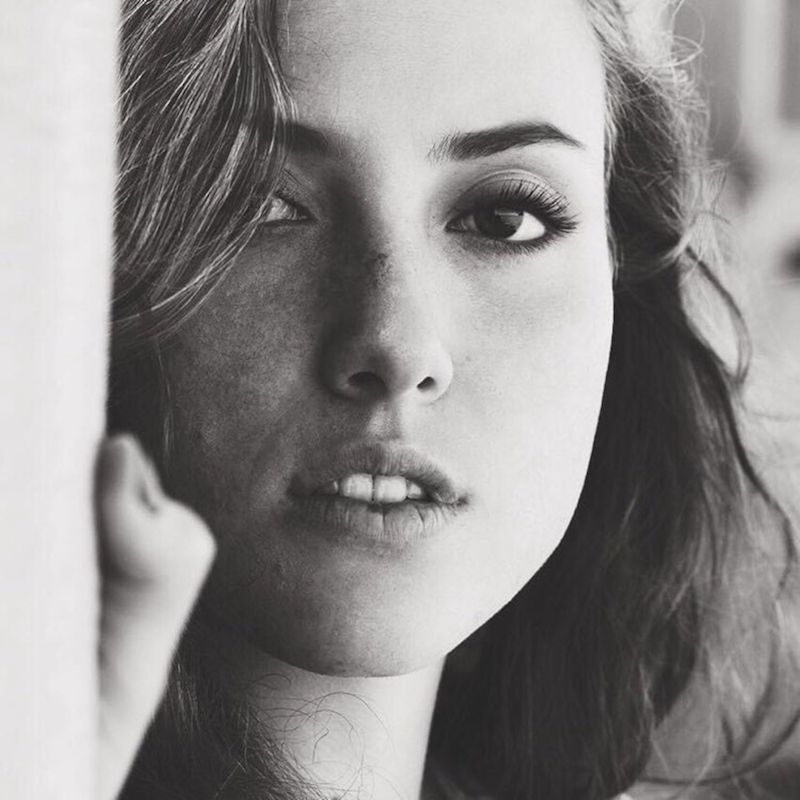 Valentina grew up in the mean streets of the Dominican Republic. In her early teens, to escape to a different world, she started uploading songs to YouTube. Shortly afterward, she gained a loyal following and won a $10,000 songwriting competition. Also, on her return to Europe, she modeled for fashion houses and brands in Vienna and London.

We recommend adding Valentina’s “This Time I Know” single to your personal playlist. Also, let us know how you feel in the comment section below.