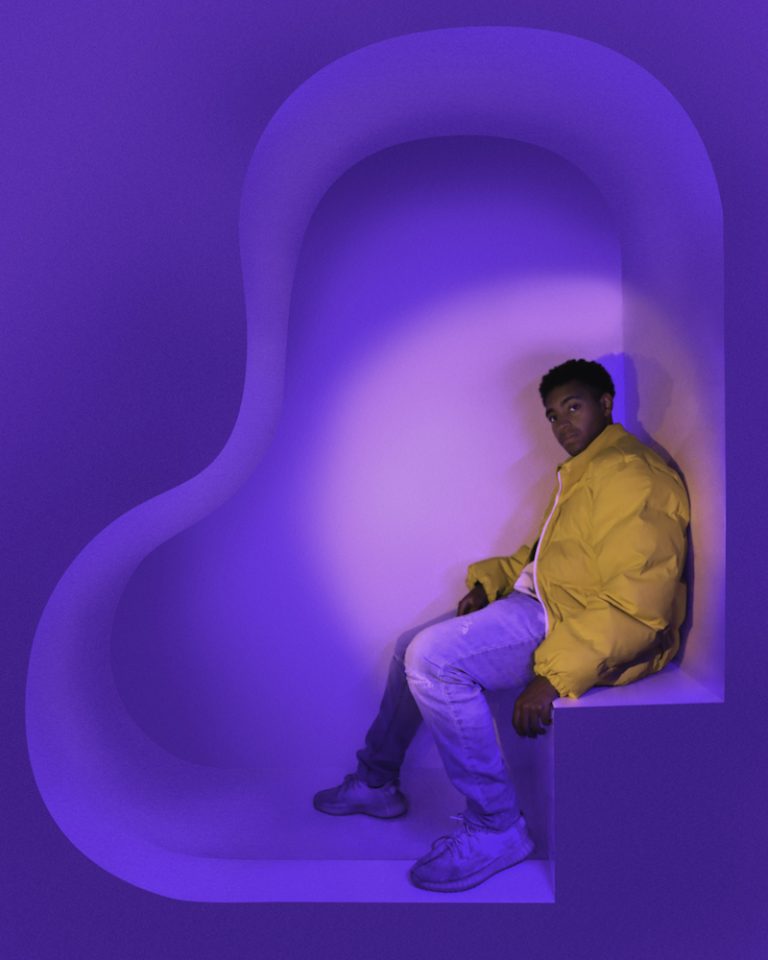 Unusual Demont is an up-and-coming singer-songwriter from the vanilla, midwest state of Wisconsin. Not too long ago, he released a stylish music video for his well-received single, entitled, “Pine.”

‘Pine’ contains a relatable narrative, pleasing vocals, and tuneful melodies. The likable tune possesses vibey instrumentation flavored with contemporary R&B and neo-soul elements. Furthermore, “Pine” serves as a tasty appetizer of what listeners can expect to hear from Unusual Demont in the near future.

The artist-to-watch was indoctrinated by the internet. He spent his formative years exploring cultural and musical nooks that fall slightly outside the comfort zones of most. Also, he is an accidental rebel and self-described weirdo. He probably has tabs of ASMR, KPop, and Frank Ocean tracks slowed with extra reverb open at any given time. Not to mention the influence of his grandfather, who played drums and toured the world with the legendary, Curtis Mayfield. This eclectic exposure to cultures and subcultures, in lineage and online, has manifested itself in Unusual Demont’s music. 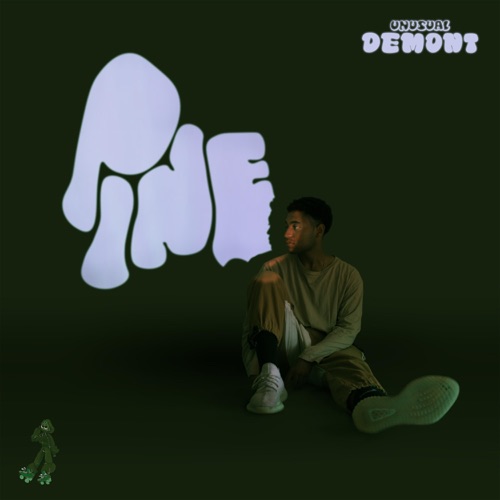 We recommend adding Unusual Demont’s “Pine” single to your favorite playlist. Also, let us know how you feel in the comment section below. Mel Blanc’s famous catchphrase, “That’s All Folks!” Thanks for reading another great article on Bong Mines Entertainment, and always remember that (P) Positive, (E) Energy, (A) Always, (C) Creates, (E) Elevation (P.E.A.C.E).