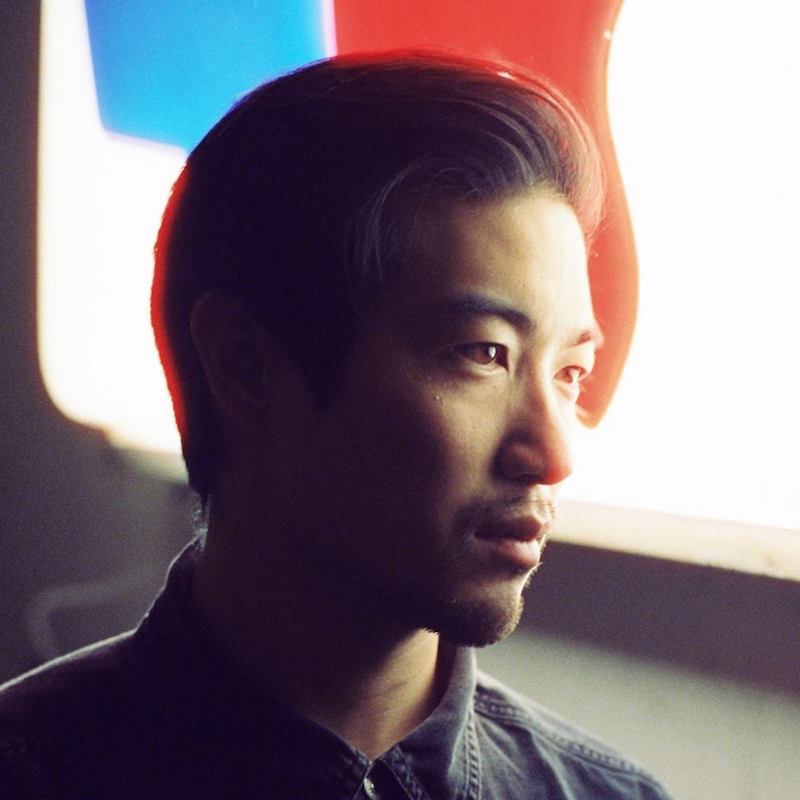 Tyzo Bloom is the musical project of Casey Chen, a 25-year-old LA-based producer/songwriter. Not too long ago, he released an adorable pop tune, entitled, “Sucker”, featuring GiGi.

“Break me down, wear me out, string me up again. I’ma a sucker for something mean. Tired eyes, wild nights, I break my heart for fun. I’ma sucker for boys that leave.” – lyrics

‘Sucker’ tells the tale of a young woman who’s a sucker for things that aren’t necessarily in her best interest. Apparently, she oftentimes falls in love with guys who aren’t in it for the long haul. Therefore, she’s left holding her wounded heart in her hand after they depart. 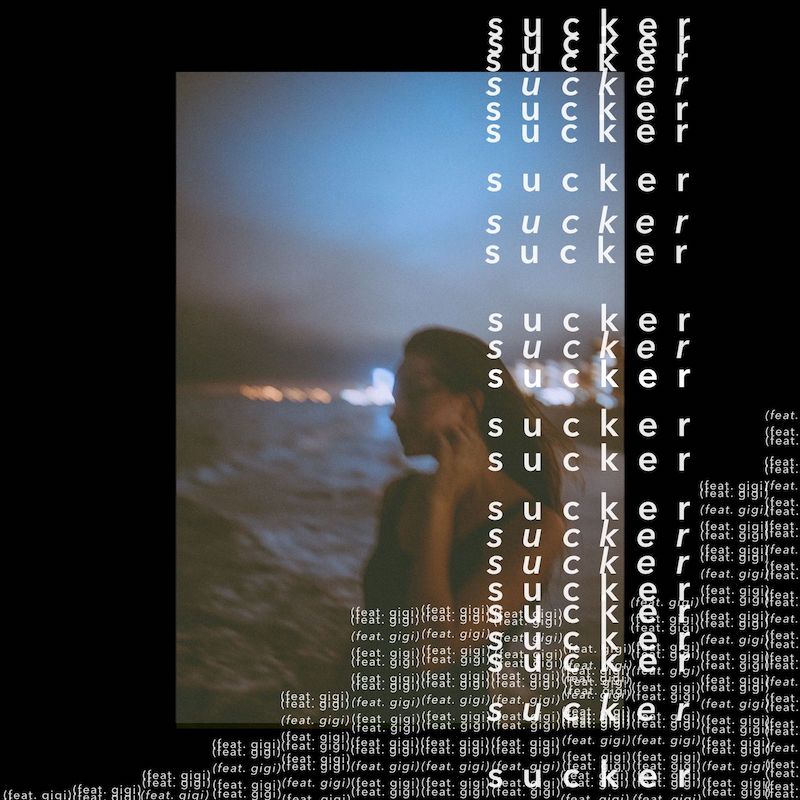 “This was the first time I worked with GiGi and Parker together. We wanted to make a song that tapped into the idea of love coming from a place of insecurity and self-doubt. Love shouldn’t come from dependency or be a Band-Aid that tapes over your issues, yet we do this all the time. We wanted to illustrate the very emotion brought upon people when intimacy becomes a test of self-worth and desperation.” – Tyzo Bloom

Tyzo Bloom’s dreamy production sound is a mixture of melodic tones and organic drums with chopped vocals somewhere in between. His name represents creativity and he is influenced by Odesza, indie-pop, and soul.

We recommend adding Tyzo Bloom’s “Sucker” single featuring GiGi to your personal playlist. Also, let us know how you feel about it in the comment section below.