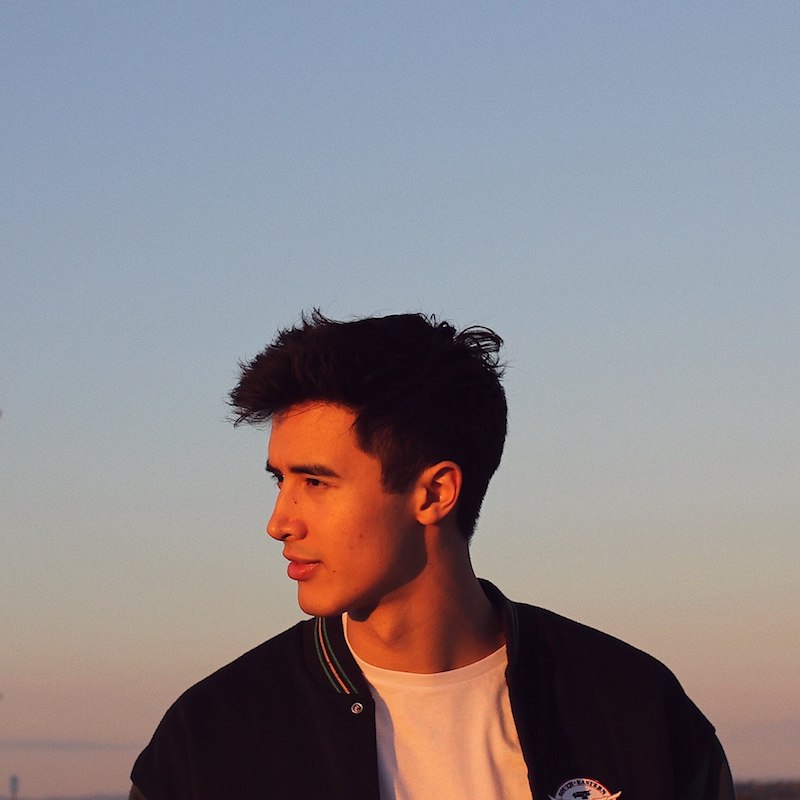 Tyson Kraft is an up-and-coming singer-songwriter, producer, and multi-instrumentalist from Australia. Not too long ago, he released a lovely pop ballad, entitled, “Before You Sleep”.

Tyson Kraft – “Before You Sleep” single

“This song comes straight from the heart. It’s essentially about meeting that special person, becoming friends, discovering you have feelings for them, and then wanting to spend every moment with them. This is a story that most people can relate to, and while you’re listening to ‘Before You Sleep’, you will find it hard not to think of that certain someone that makes your heart tremble.” – Tyson Kraft

‘Before You Sleep’ tells an adorable tale of a guy who finds someone who he wants to spend the rest of his life with. 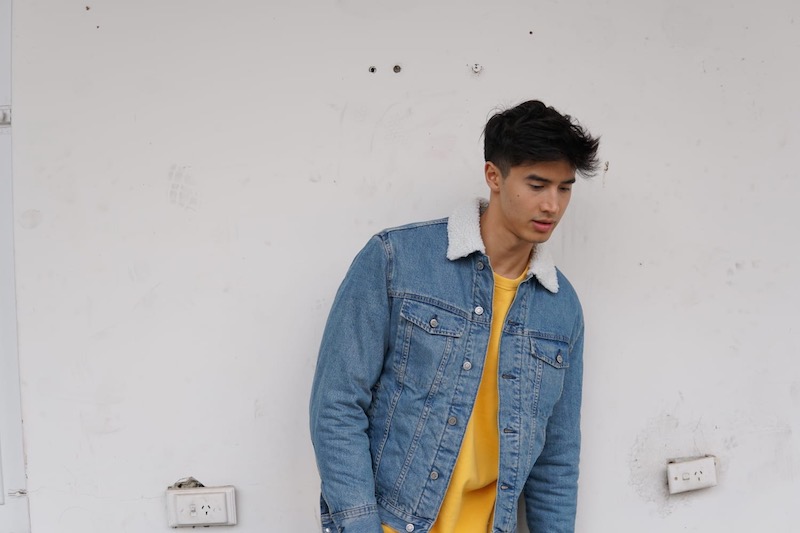 “You know that feeling when you’re really into someone, and you’re alone at night thinking—wow, I wish I could be next to that person right now. Holding them and appreciating every waking moment that you’ve spent with them. That was basically the feeling I wanted to capture in this song. It was especially tricky because this was someone who was my friend, and there was a real and serious question—what would happen if I told this person how I really felt?” – Tyson Kraft

‘Before You Sleep’ will be featured on Tyson Kraft’s upcoming debut album.

Given the song’s emotionally charged muse, the lyrics came very easily and naturally to Tyson during a sunset session in his home studio.

The song itself began with a simple guitar riff, played on an old electric guitar. It was looped via Ableton until it suited the vibe and mood that he was looking for. Everything else was built around that. 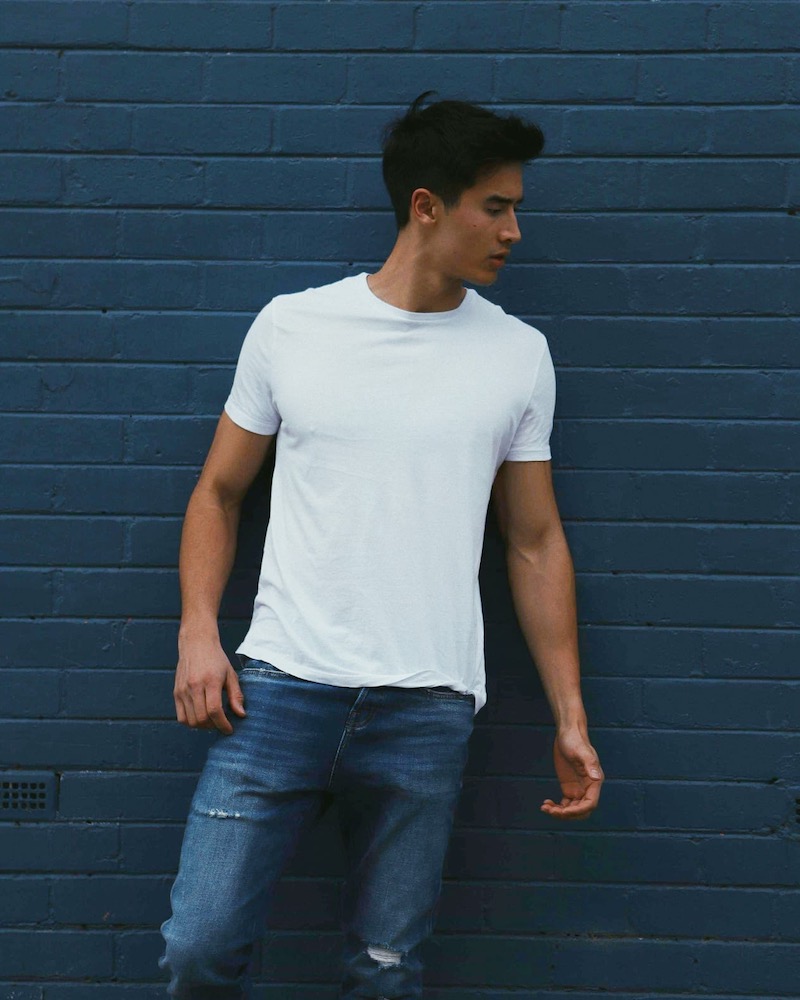 “This song was an outlet for me to express myself while keeping my true feelings under a big, heavy lid. Early on, when we first started hanging out, I would send her Soundcloud demos of rough songs I was working on. That then turned into me writing songs about her and then each month as a surprise I would send her a song I wrote for her.” – Tyson Kraft

“I was listening to a lot of nostalgic R&B at the time and I wanted the hook to naturally borrow from the aesthetic of R&B. Also, while injecting my own personality and desire to write a pretty love song, which is exactly what this is. It’s a love song. It’s about the desire to be close to someone in an intimate and personal way. To be with someone in the most critical moments of life. As well as a declaration that, given the chance, you would be that person’s support and take care of them.” – Tyson Kraft

We recommend adding Tyson Kraft’s “Before You Sleep” single to your personal playlist. Also, let us know how you feel about it in the comment section below.