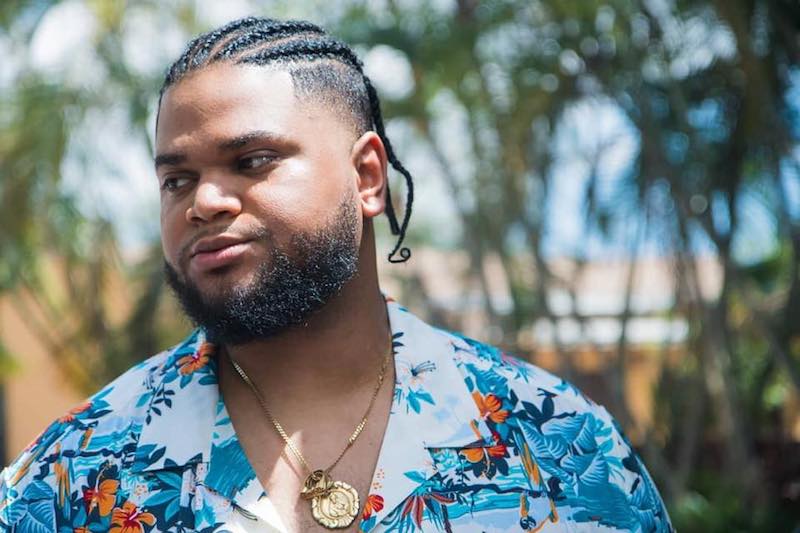 TxTHEWAY releases a music video for his “Come From Nothing” single

TxTHEWAY is an LA-based rapper and multi-platinum singer-songwriter from Miramar, Florida. Not too long ago, he released a music video for his “Come From Nothing” single.

TxTHEWAY – “Come From Nothing” music video

“It’s been too long since I’ve been back where I started, baby. I know this life done changed me (money will do that to you). Look at these moves we’re making. Doesn’t it feel amazing? You gotta keep yourself grounded or you’ll get swept away when the storm wind’s blow. As far as we go back, you never changed on me. Never turn your back and that’s what I like about you.” – lyrics

‘Come From Nothing’ tells an interesting tale of a young man who turned nothing into something and now he enjoys the fruit of his labor with his significant other.

Also, the song will be featured on TxTHEWAY’s debut project, entitled, “Island Drive”. 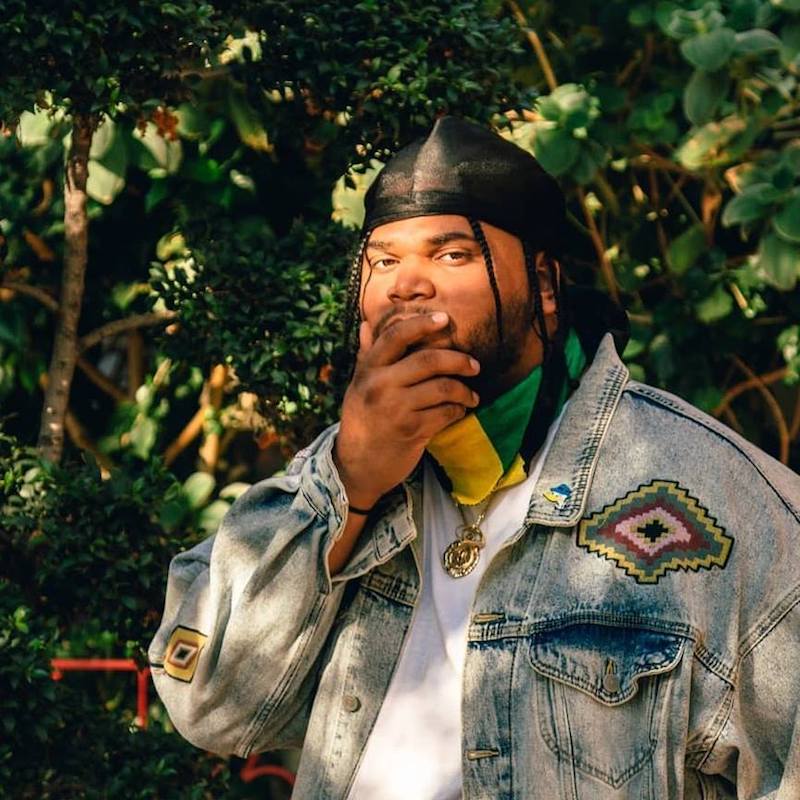 TxTHEWAY, influenced by reggae and dancehall music, is a child of Jamaican immigrants.

He grew up in the tough neighborhood of Fairway Park, referred to locally as The Way, which is where he derived his moniker (spoken as T by The Way).

In 2017, under the name T-Baby, he lent his talents to Wyclef Jean and was featured on the “Carnival III” LP and “Inspired By” mixtape.

TxTHEWAY – “Come From Nothing” single

We recommend adding TxTHEWAY’s “Come From Nothing” single to your personal playlist. Also, let us know how you feel about it in the comment section below.