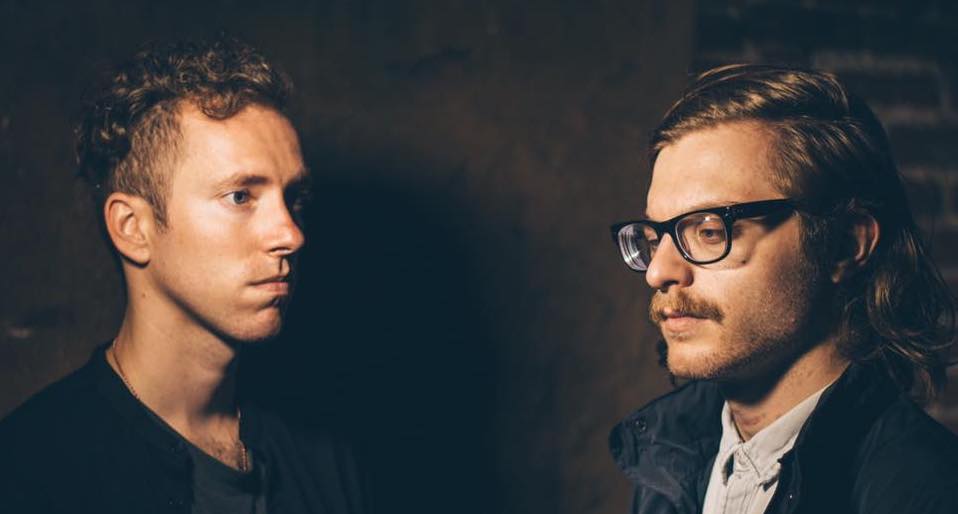 TWICEYOUNG releases a music video for their “Uneven Kind” single

TWICEYOUNG (Tyler Laspopoulos & Ethan Kattau) is an indie-pop outfit outta Philadelphia, PA. Not too long ago, they released a music video for “Uneven Kind”, a coming-of-age single from their EP bearing the same name.

The video begins with three women talking meaningful things inside a parked vehicle. The footage follows the females and tells a fascinating tale told through flashbacks and cinematic episodes. Also, the imagery adds a subtle gloss, making life’s problems seem all so beautiful at the same time. 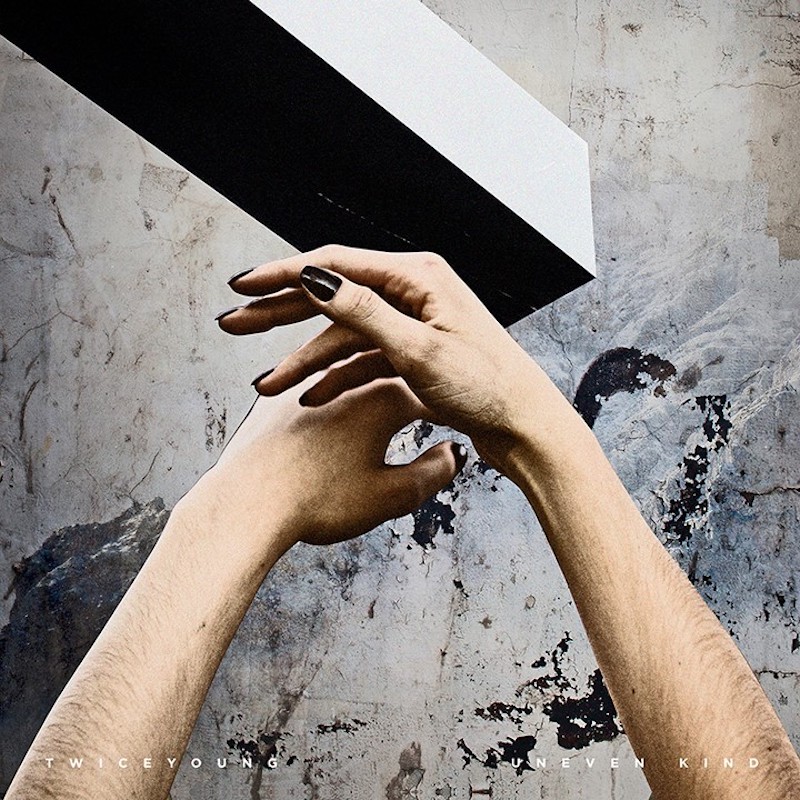 “Uneven Kind is about finding yourself disconnected from the people you’re with in that place of time. We’ve always written songs about and more specifically about losing time. This song eludes to it more literally, especially in respect to the isolation it brings.” – Tyler & Ethan

“We wanted to tell a story that encompassed an entire life centered around one character looking both into their past from an old age questioning decisions they’ve made, and as a young person looking to their future with fear of decisions to come. Fear of making the wrong choice freezes them, and that indecision isolates and disconnects them. Coming-of-age as seen from multiple states of being.”

Much of the video was shot in Charles Dickens’ basement, where he wrote Great Expectations, starring The Three Blood Sisters of Hammersmith.