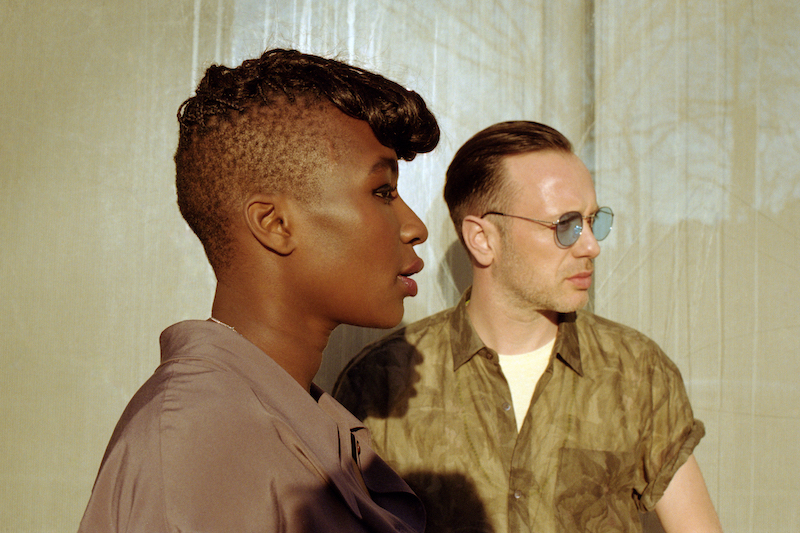 Tshegue releases an exciting music video for their “The Wheel” single

Tshegue is a French-Congolese afro-punk band. Not too long ago, they released an exciting music video for their “The Wheel” single.

“An ordinary day in Kinshasa. I’m in a taxi on Lumumba Boulevard, when suddenly I’m in the middle of this gang of kids slaloming between cars. We exchange thumbs up, signs of complicity, rolling side by side for a moment. One of them spots my camera, and comes closer to shout, ‘Hey sir! Do you wanna shoot something crazy?” I couldn’t refuse.” –  Renaud Barret

The Renaud Barret-directed music video was filmed amidst the chaotic traffic of Kinshasa, Congo. It stars Club Etoile Rollers, a mixed-gender collective, some as young as thirteen years old.

The camera follows the teenage skaters as they hitch rides on the back of buses, cars, and motorbikes through the heaving megalopolis’ crowded streets. 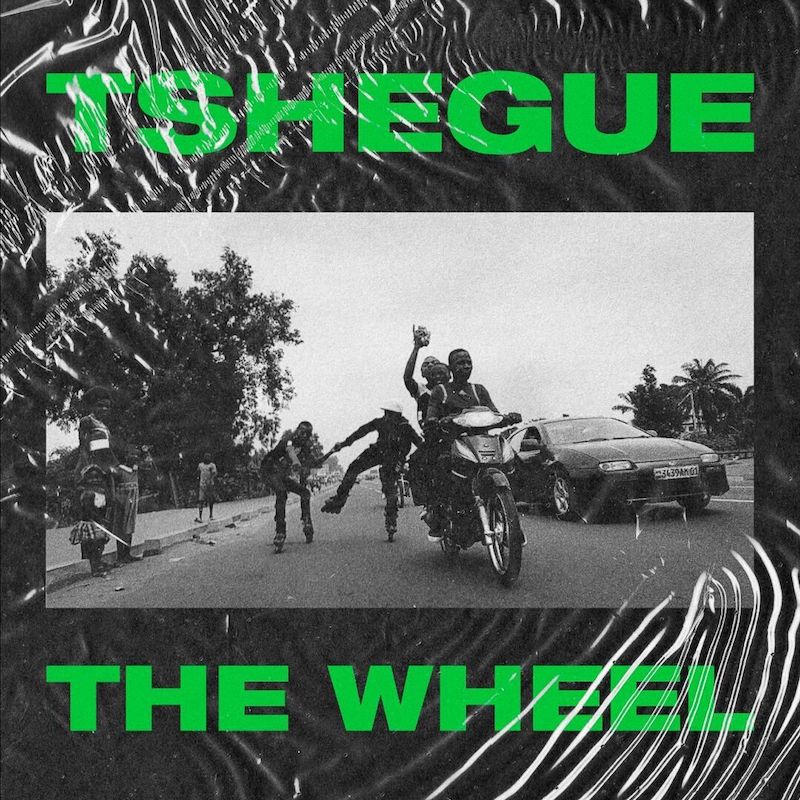 “This is the magic of a limitless city where each and every day brings incredible spontaneous possibilities. Now as I watch the beaming faces of these kids, thrown at full speed on their crumbling rollers, almost out of control, intoxicated by danger and only protected by their faith in good luck. Also, I can only see a metaphor for Congo’s situation. But also a middle finger to a society trying to maintaining an illusion that everything should be controlled, supervised. These free riders remind us that life must be lived in the present.” –  Renaud Barret

The band’s name—also Savanet’s nickname growing up—is slang for the boys who gather on the streets of Kinshasa.

Not too long ago, she relocated to Paris at the age of 8 from Kinshasa, Congo.

Savanet began making music in her early 20s and was mentored by Bertrand Burgalat, founder of the cult Tricatel label referenced as an influence by Daft Punk and Air. Also, her lyrics tap into the struggles faced by the African diaspora.

We recommend adding Tshegue’s “The Wheel” single to your personal playlist. Also, let us know how you feel about it in the comment section below.