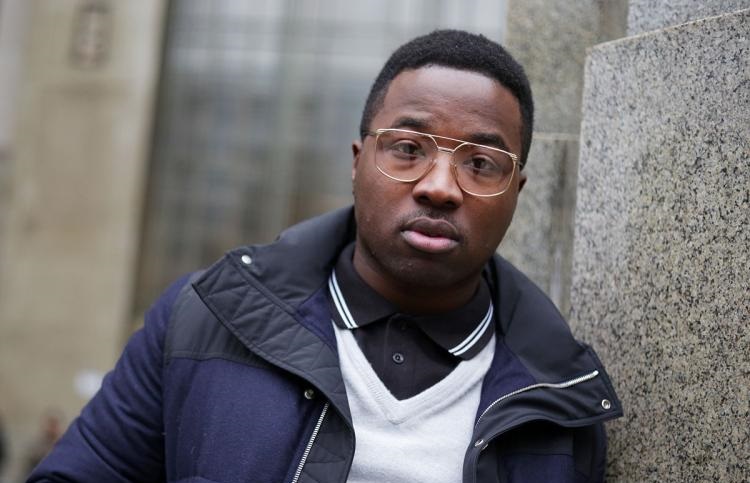 Troy Ave releases decrepit visuals for his “Why” single

Troy Ave, a Brooklyn emcee, labeled himself Nupac (the second coming of 2Pac). Not too long ago, he released a music video for “Why“, a song of his “Dope Boy Troy” album.

The video shows Ave rapping in front of a dilapidated, graffiti-plagued, boarded-up home. Also, the fur coat wearing chick, standing next to a luxury whip, adds some shine to the scenery.