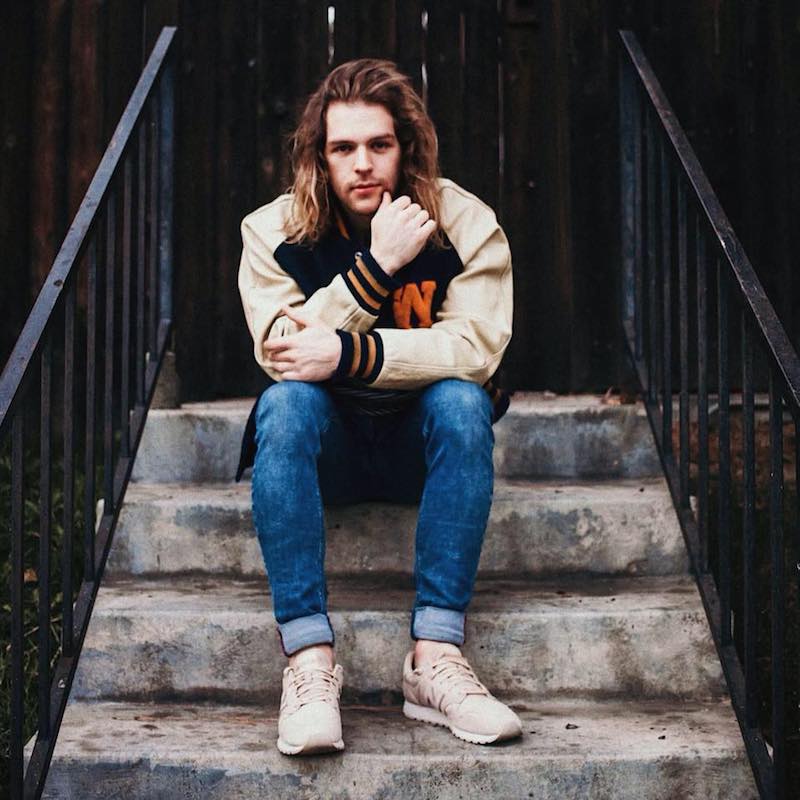 Trove is the musical project from songwriter-songwriter and producer Drew Southwell (born in Sydney, Australia). Not too long ago, the LA-based artist released a charming electro-pop tune, entitled, “Cyclone”.

“You counted the steps I took to walk from the window with perfect intent. Told me that number was how you’d know letters in gold. Let us dissolve into each other. Talk out the pain that we feel. And I know you’re tired and overdue for peace of mind. Unravel you and I, unravel you and I tonight.” – lyrics

‘Cyclone’ tells a heartfelt tale of a guy who shares a battered ‘n’ worn relationship with his significant other. Even though their challenging alliance hangs on threads, he’s still optimistic about their future. Later, he admits that he wants to feel his companion resting on his chest, where loneliness is eradicated. 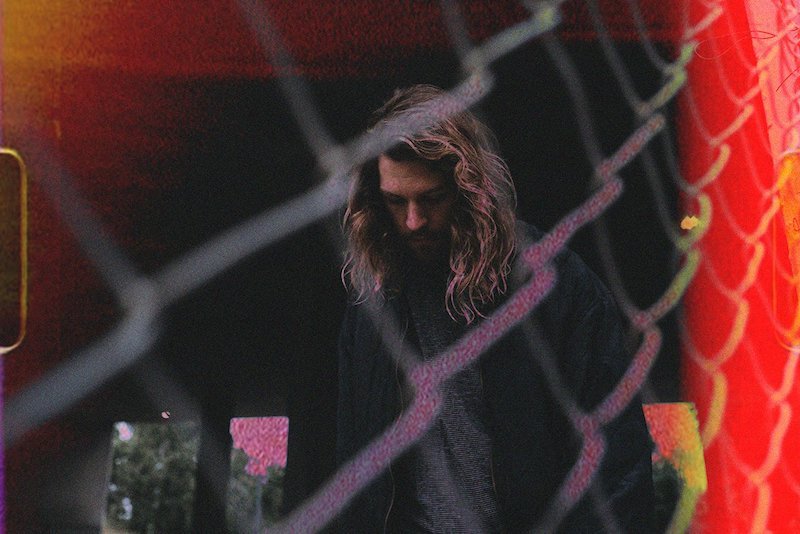 “The story behind the song comes from an array of ideas I had from the past four years. I had wanted to write this song for a while and it all came together one night when I had first moved to L.A. It is ultimately a song about love and friendship that had been formed over many years. It all sometimes felt so overwhelmingly beautiful and then on the polar opposite, overwhelmingly sad. The best way I could describe that feeling was like a cyclone. Something that can bring rain and life but can also be so devastating. The overall theme is definitely positive, appreciating the bond built between two people but captures moments that are left longing for someone in times when they aren’t at hand. I’m sure that is something many people can express empathy for and I really feel like those moments are worth experiencing no matter if it hurts.” – Trove 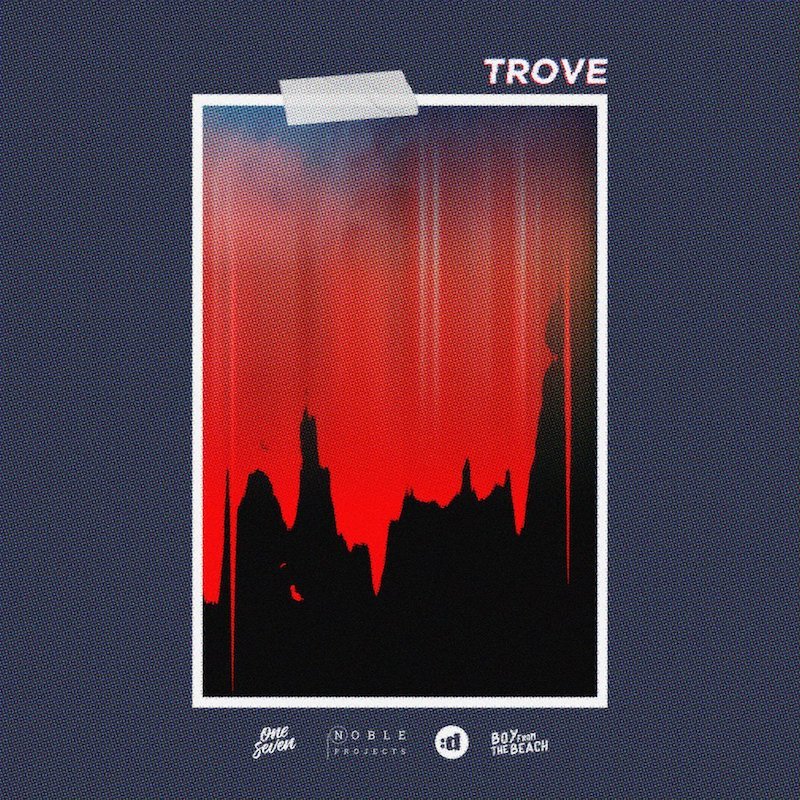 We recommend adding Trove’s “Cyclone” single to your personal playlist. Also, let us know how you feel about it in the comment section below.