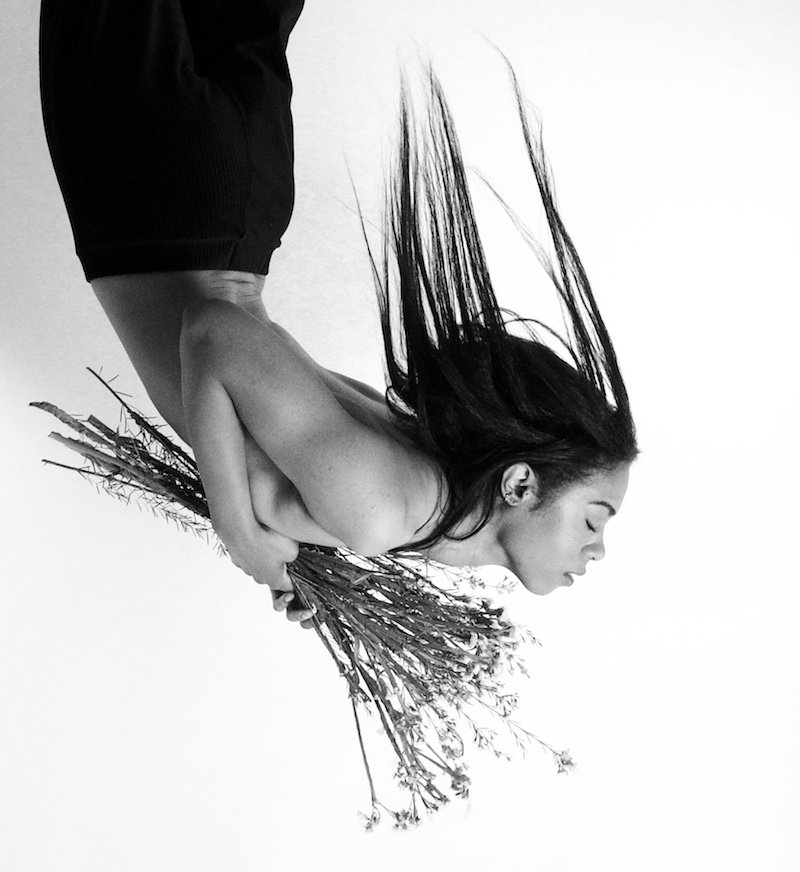 Troi Irons is a singer-songwriter, multi-instrumentalist, and producer based in Los Angeles, California. Not too long ago, she released a heartfelt alternative tune, entitled, “Miss U Now”.

‘Miss U Now’ tells a heartfelt tale of a young woman who remembers staying up through the night with her friend. During that time, they were both 14 years old and full of life. Since then, she has become twice the girl she was when they were young. However, her friend has become half the man she thought he would become. Therefore, she suggests that he shouldn’t call her anymore because they are no longer compatible. 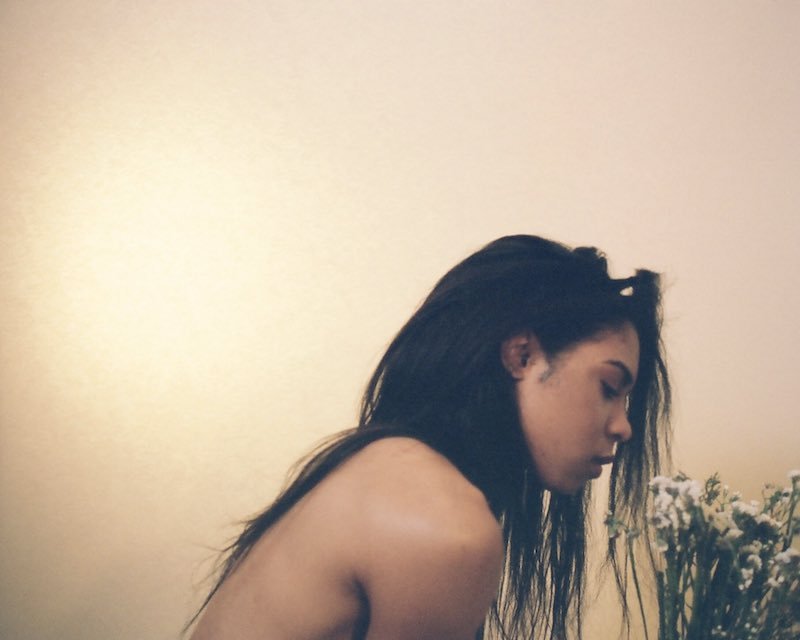 “My earliest memories are of feeling like I didn’t belong anywhere. In a sense, I value this alienation because it forces me to value truth over comfort. A lot of people don’t like that. They’d rather keep their eyes closed, ears shut. So it drives this cycle and I become stranger than I was. And I hate that.” – Troi Irons

Troi Irons’s mission is to spark a new renaissance of genre-bending indie rock and pop. When her grandparents gave her a guitar at the age of eleven, she taught herself to play by following along to Green Day’s “American Idiot” song. Now, with the aim of ‘no compromise’ and the production chops to back it up, the fully independent artist is confidently making music on her own terms and preparing for her forthcoming album, entitled, “Lost Angels”.

We recommend adding Troi Irons’s “Miss U Now” single to your personal playlist. Also, let us know how you feel about it in the comment section below.