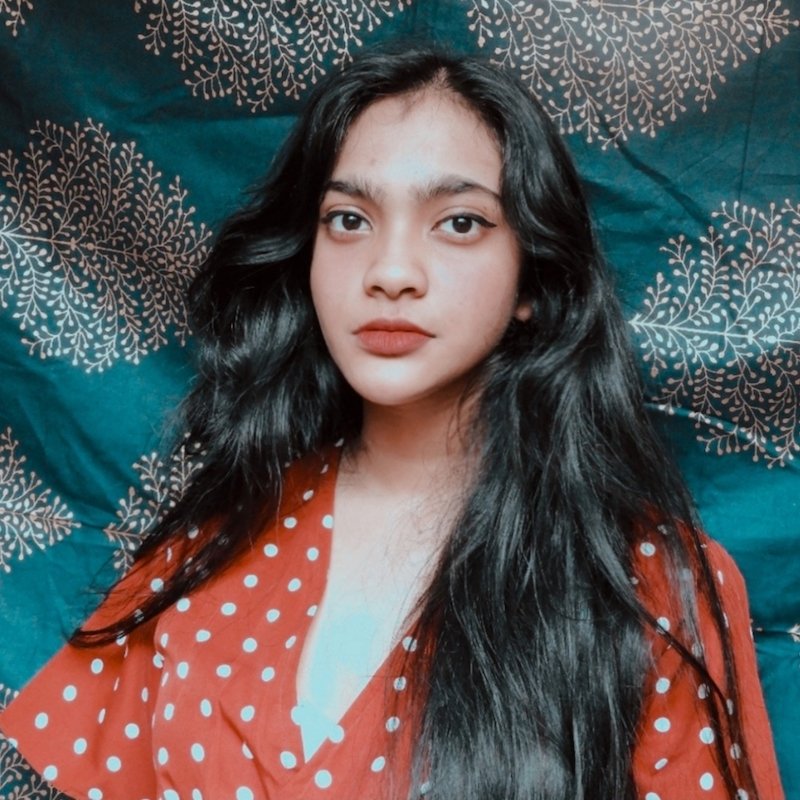 Trisha J is an up-and-coming singer-songwriter based in Pune, India. Not too long ago, she released a lovely indie-pop tune, entitled, “No Money,” produced by Penguin Perception.

‘No Money’ tells an unfortunate tale about a young woman who has deep pockets filled with emptiness. Apparently, she lost money that she couldn’t afford to lose, and now the haunting fear of her mother finding out troubles her. She’s so preoccupied with what to do next that she doesn’t even want to talk to anyone, including her best friend Natalie. During this time, she optimistically thinks about her payday, which is fastly approaching. But unfortunately, that little bit of money from her paycheck won’t be enough to cover her loss.

‘No Money’ contains an honest narrative, pleasing vocals, and tuneful melodies. Also, the likable tune possesses vibrant instrumentation flavored with a vibey indie-pop aroma. Furthermore, “No Money” serves as a wonderful presentation of what listeners can expect to hear from Trisha J in the near future.

“Why make those plans we can’t afford?

“‘No Money’ comes from a realistic perspective, revealing the ups and downs of spending money. Missing out on a social life, making futile investments, and decisions that cost a fortune. It subtly expresses the battle between fear of consequences and the need to be seen.” – Trisha J explained

Not too long ago, Trisha J was awarded the opportunity to be featured on our website via Songdew, India’s largest music network. Her song drew us in and now here we are. Trisha describes her music as ʻan ode to reality,ʼ and we agree.

We recommend adding Trisha J’s “No Money” single to your favorite playlist. Also, let us know how you feel in the comment section below. Peace.