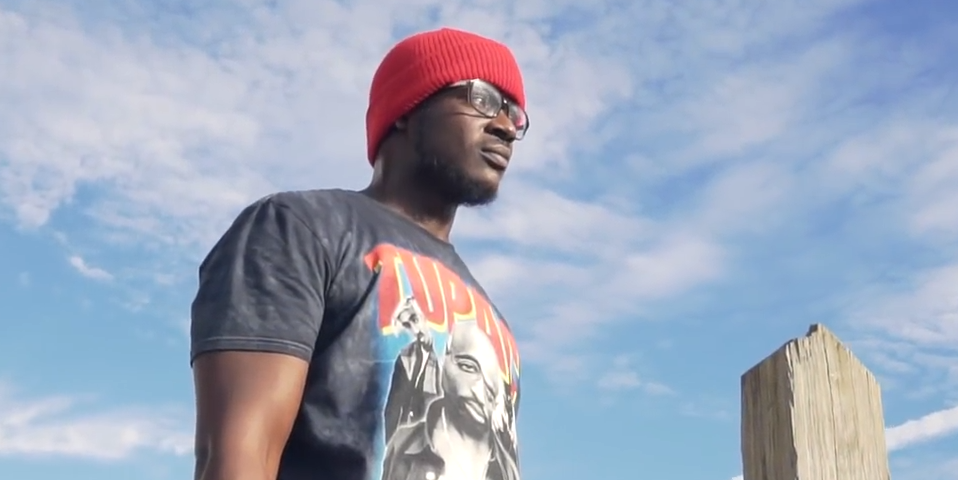 TrendSetta Shady is a rapper outta north Philadelphia. Not too long ago, he released a music video for “Rainy Day”, a song from his “Heart of a Lion” mixtape.

The video begins in a rural area with wild horses running around. Then we see TrendSetta and Brucey Da Rapper walking toward two private planes parked on the grass.

“Heart of a Lion” mixtape

Not too long ago, TrendSetta released a music video for “Leader of the Division”, the last song on his “Heart of a Lion” mixtape.