Tre’ Amani is a rapper from Columbia, MD. Not too long ago, he released an appealing music video for his “Lo$t Kid” single featuring Rodney Hollywood. The video, packed full of Tre’s signature style-laden visuals, follows him from school to the heights of Hollywood. Footage of Tre’s life perfectly parallels the track’s inspirational message to fans.

“Staying true to yourself in a world that constantly tries to make you someone else, embracing every part of the journey, good and bad. Just be ya’self, there is no one better.” – Tre’ Amani stated

‘Lo$t Kid’ celebrates Tre’ Amani’s success despite all the doubters, including himself. The likable tune possesses a relatable narrative and an ear-pleasing rhyme flow pattern. Also, “Lo$t Kid” possesses deep bass lines and choppy drum-laden instrumentation flavored with a contemporary rap vibration. Furthermore, the song serves as a tasty appetizer to what listeners can expect to hear on Tre’ Amani’s six-track EP, entitled, “$hook.” 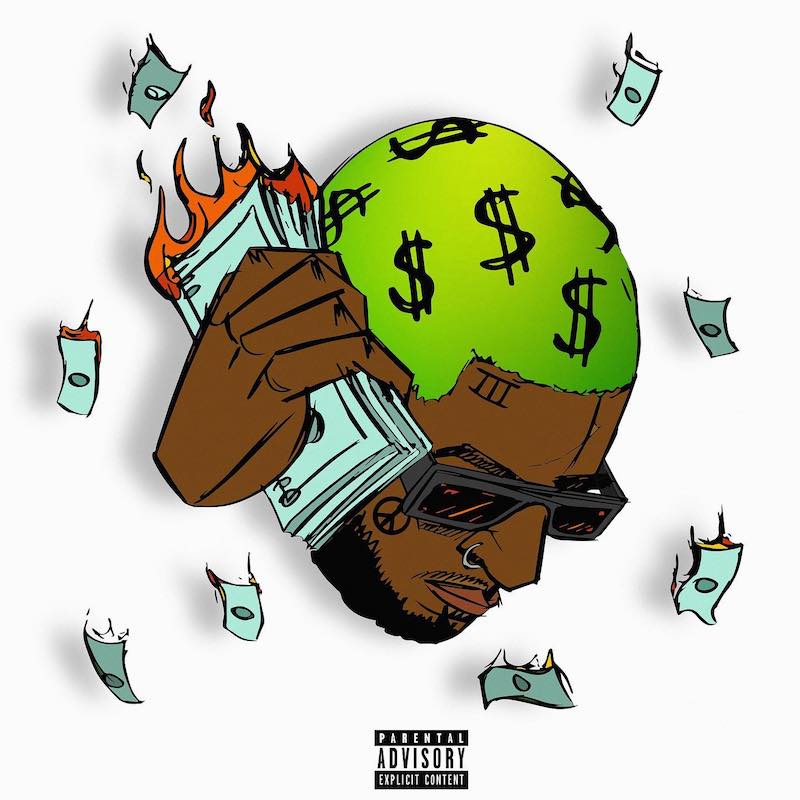 Tre’ Amani was determined since the age of 16 to make a name for himself. Unbounded by genre, his steadfastness in sticking true to his ideals of individuality and self-expression has marked him as an artist continuously able to evolve a new kind of sound and vibe. 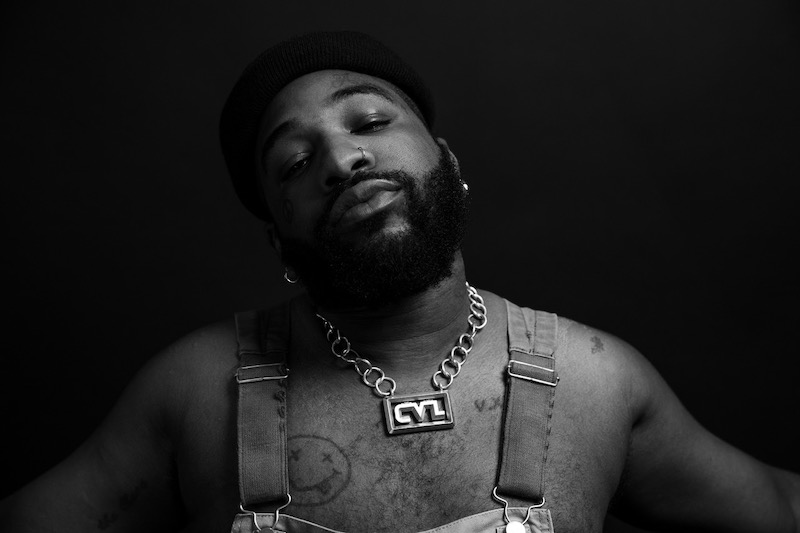 An innovative talent forming part of the developing Lost Kids collective, Tre’ has amassed a global audience, and his growing fanbase will see him appear at five festivals this year. He has worked with long-time friend, Brent Faiyaz, on several mixtapes since school. Together, they dropped the hit track, “On Us (feat. Brent Faiyaz)”, clocking just over 4M streams on Spotify. Also, Tre’ has collaborated with Bibi Bourelly, SuperChilly, and Joony. Tre’s talent also gained a co-sign from hip-hop heavyweight, Big K.R.I.T, who he will be joining on a US tour starting May 22, 2022.

A multi-faceted, creative figure showcasing a dynamic sound and style, Tre’s signature vision is marking him as one of the most exciting emerging collectives in the game. With plenty of appearances booked for 2022, this year looks set to grow Tre’ Amani to new heights.

We recommend adding Tre’ Amani’s “Lo$t Kid” single to your favorite contemporary rap playlist. Also, let us know how you feel about it in the comment section below. Mel Blanc’s famous catchphrase, “That’s All Folks!” Thanks for reading another great article on Bong Mines Entertainment – the hot spot for new music. Always remember that (P) Positive, (E) Energy, (A) Always, (C) Creates, (E) Elevation (P.E.A.C.E). Contact us on social media via Twitter, YouTube, Instagram, or Facebook, and let us know what’s going on. “Disclaimer: This post contains Apple TV and Apple Music affiliate links. When you buy through links on our site, we may earn an affiliate commission.