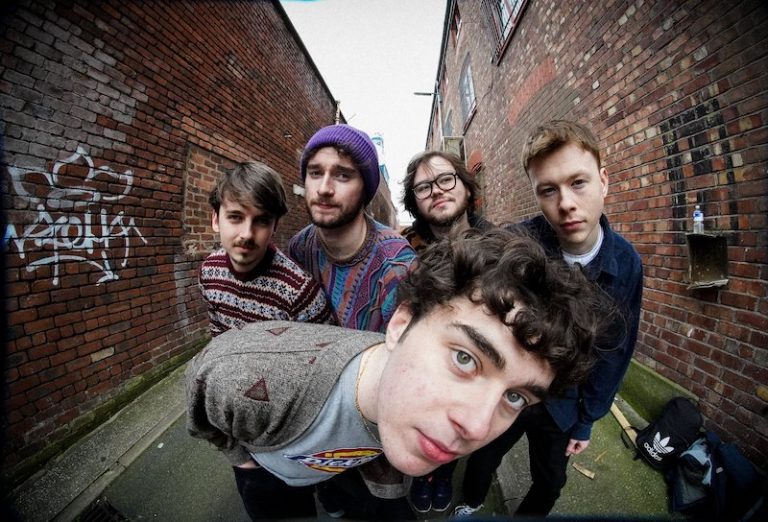 TRAITS is an up-and-coming indie-pop band from Liverpool, England. Not too long ago, they released an appealing music video for their sensational debut single, entitled, “Holding On,” produced By Rob Whiteley (The Wombats, The Night Cafe).

“She had me wrapped up, feeling so mixed up, I shouldn’t feel this way. And I’ve got this feeling that I should be leaving, but I can’t turn away. ‘Cause I didn’t wanna write a love song, yeah, I just wanted to know her name” – lyrics

‘Holding On’ tells a heartfelt tale about a vulnerable guy who can’t seem to let go of his interest in a desirable young woman. Apparently, her beauty has a strong hold on him, and he can’t look away when she blows soft kisses his way. Later, he wonders, “Would we have gone our separate ways if I listened to my doubts?”

‘Holding On’ contains an observational narrative, ear-pleasing vocals, and tuneful melodies. The emotional tune possesses guitar-driven instrumentation flavored with indie-pop, alternative, and contemporary rock elements. Furthermore, “Holding On” serves as a wonderful introduction to what listeners can expect to hear from TRAITS in the near future as they continue to release new and exciting music.

“It’s about looking at certain ‘white knuckle ride’ relationships and different couples you see. They may not seem to get along and they realize that they’re holding on to this whole idea of love. It’s a completely illogical decision to keep the relationship going but it’s as if these people are tied together and ‘Holding On’ is my perspective on what would go through someone’s head in a situation like that.” – Kieran McCarthey explained

TRAITS, formed in 2022, brings together the vibrant sounds of synth by Dan Davies, the punchy rhythms of Ben Mclaughlin and Josh Murphy, the delicate lead guitar of Matt Campbell, and the dreamy vocals of Kieran McCarthy. With influences from Mac Demarco and The Strokes, they combine the very best elements of indie and slacker rock to create a new vibe of chill, laidback tunes. The band has multiple releases in the works for this year. Not too long ago, they performed live on the 4th of June at The Arts Club in Liverpool supporting Delights on their headline UK tour. 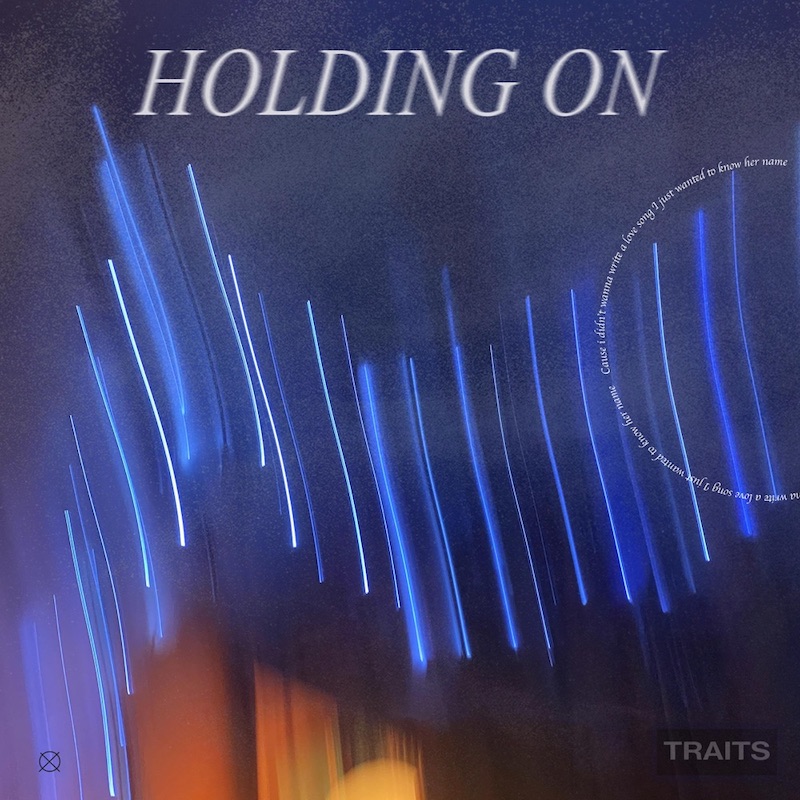 We recommend adding TRAITS’s “Holding On” single to your favorite indie-pop playlist. Also, let us know your feelings in the comment section below. Mel Blanc’s famous catchphrase, “That’s All Folks!” Thanks for reading another great article on Bong Mines Entertainment – the hot spot for new music. Always remember that (P) Positive, (E) Energy, (A) Always, (C) Creates, (E) Elevation (P.E.A.C.E). Contact us on social media via Twitter, YouTube, Instagram, or Facebook, and let us know what’s going on. “Disclaimer: This post contains Apple TV and Apple Music affiliate links. When you buy through links on our site, we may earn an affiliate commission.