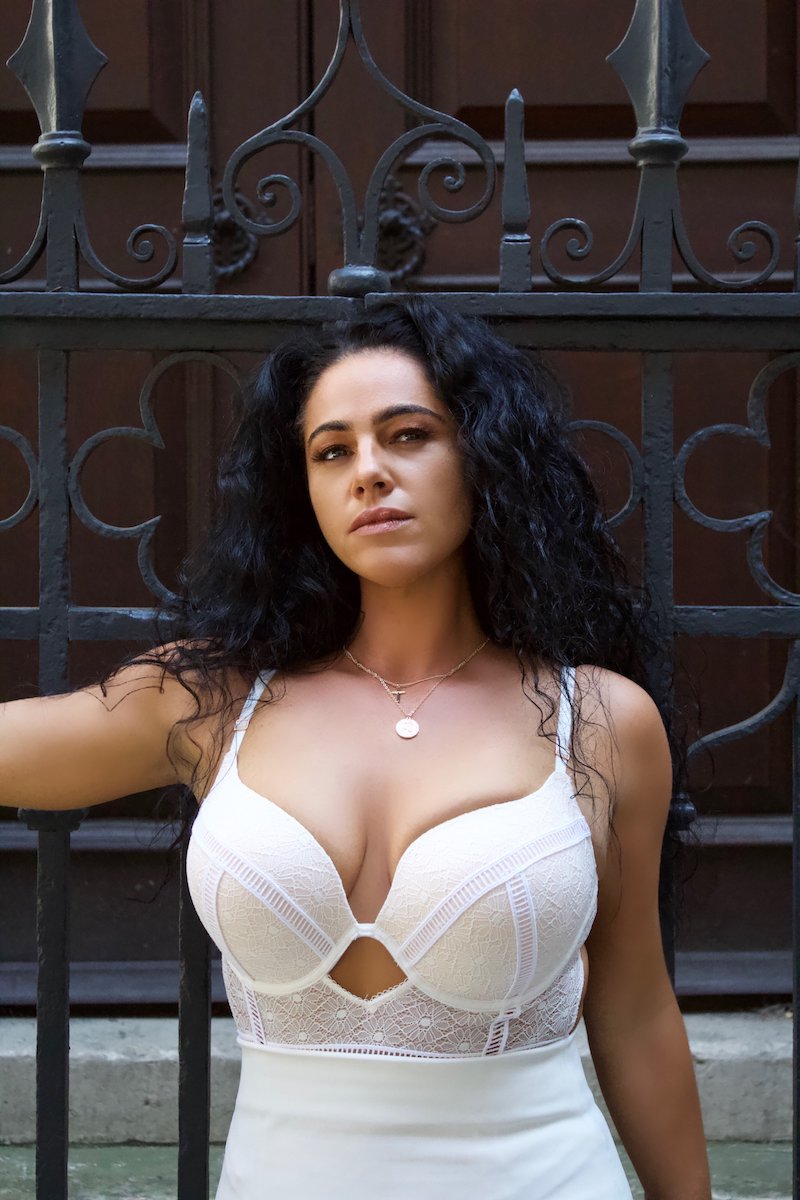 TracyLeanne is an R&B/Soul singer-songwriter from the United Kingdom. Not too long ago, she released a women empowerment tune, entitled, “Raise Your Hands”.

‘Raise Your Hands’ tells the tale of an independent woman who persevered through her trials and tribulations. But through it all, she gained inner strength, which she uses to inspire other independent women across the globe.

‘Raise Your Hands’ contains an uplifting message, powerful soul vocals, and a dynamic instrumentation oozing with a big pop sound. 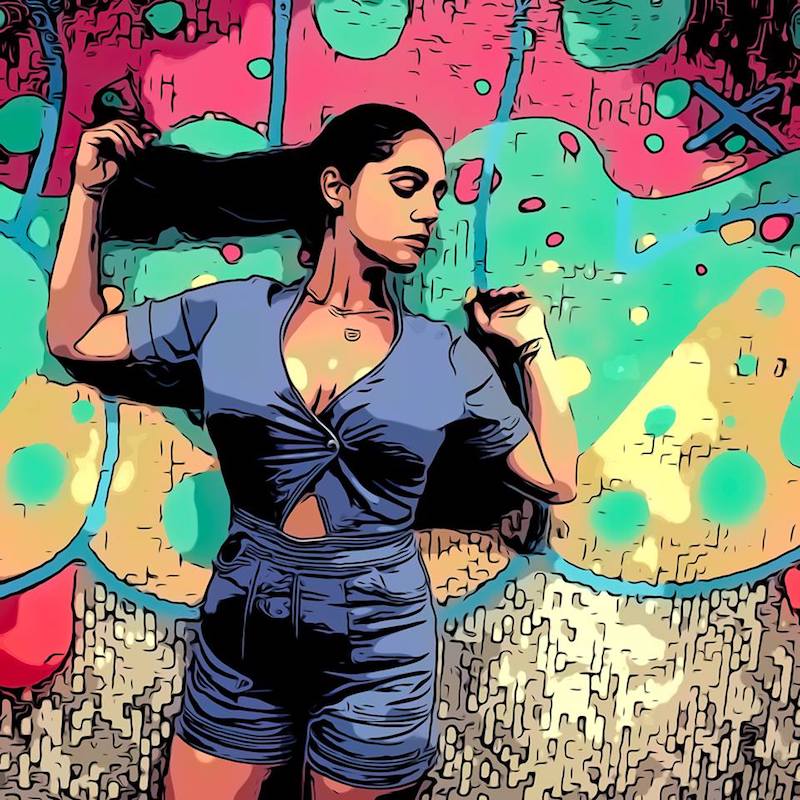 TracyLeanne was born in a family of Romany Gypsy’s in Ashford Surrey in 1982. She spent her early years there traveling between Surrey, East London, and Buckinghamshire before getting married at the age of 17.

In 2006, while raising 3 children, she made it to the boot camp stage at The X Factor in 2017 but failed to reach the next phase. 11 years later, in 2017,  she once again competed on The X Factor. This time, she became a finalist and charmed all 4 judges with her rendition of Amy Winehouse’s “Will You Still Love Me Tomorrow” single.

TracyLeanne’s musical influences include Etta James, Dorothy Moore, Amy Winehouse, and Duffy. Also, her music is inspired by her own heartbreak following the divorce of her 17-year marriage in 2017.

We recommend adding TracyLeanne’s “Raise Your Hands” single to your personal playlist.