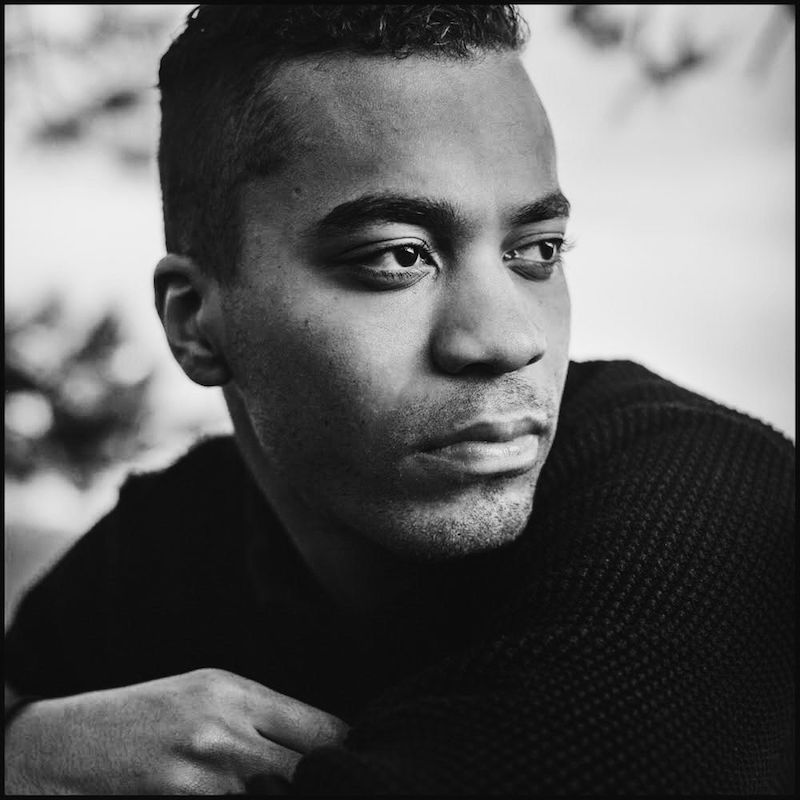 Tommy Down is a talented singer-songwriter and multi-instrumentalist from Bristol, England. Not too long ago, he released a groovy neo-soul tune, entitled, “Don’t Think I’m Leaving Without You”, produced by Ross O’ Reilly (the hand behind “Judgement Day” by Stealth, featured on Suits).

Tommy Down – “Don’t Think I’m Leaving Without You” single

“I know I’ve been here before, drinking fast when the lights are low. And the smoke rises over my head. Another night in this anarchy. Deliver me from this misery. But I forget myself as you walk by. I’ve been searching for another meaning even if it’s only for the day. Nothing’s making sense, just let me hold you. Because I know, think that you know. Don’t think I’m leaving without you.” – lyrics

‘Don’t Think I’m Leaving Without You’ tells a heartfelt tale of a guy who just experienced a recent breakup with his significant other. While getting lost one night, he falls head-over-heels in love with a stranger who momentarily fills the emptiness he feels. 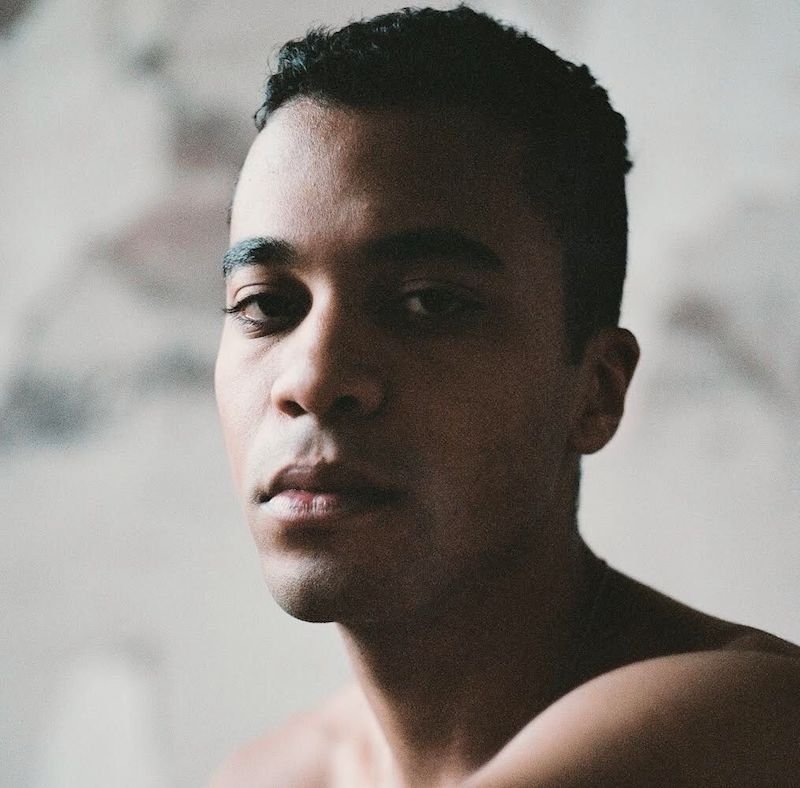 “The track is about going out too much and falling down a rabbit hole, Groundhog Day style. This misguided behavior could be a product of how disposable relationships feel in this day and age, especially with the unfortunate nature of dating apps. But it’s ultimately about finding salvation in one person.” – Tommy Down

Tommy’s vocal delivery is like the character portrayed in the song: jaded but libidinous, and riding a groove that could last all weekend. If soul music is a slick and artful expression of human vulnerability, then Tommy has it down pat.

We recommend adding Tommy Down’s “Don’t Think I’m Leaving Without You” single to your personal playlist. Also, let us know how you feel about them in the comment section below.