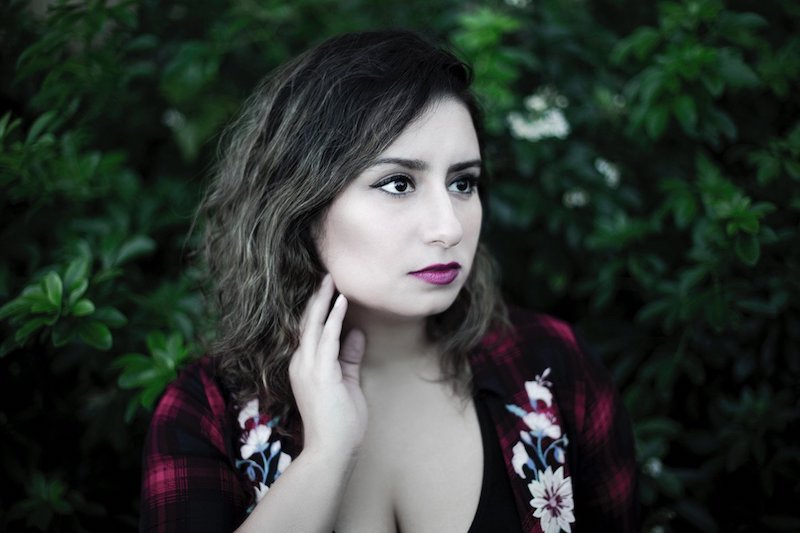 Tissa Rahim is a talented singer-songwriter and musician from Vancouver, B.C., Canada. Not too long ago, she released a lovely neo-soul tune, entitled, “Playboy Tendencies (Radio Edit)”.

“‘Playboy Tendencies’ is about the experiences of a woman who has been thrown back into the modern dating scene. She isn’t looking for anything serious yet and keeps going back to this ‘playboy’, knowing full well that ‘he really ain’t the one for (her)’. But he is what she wants at the moment.” – Tissa Rahim 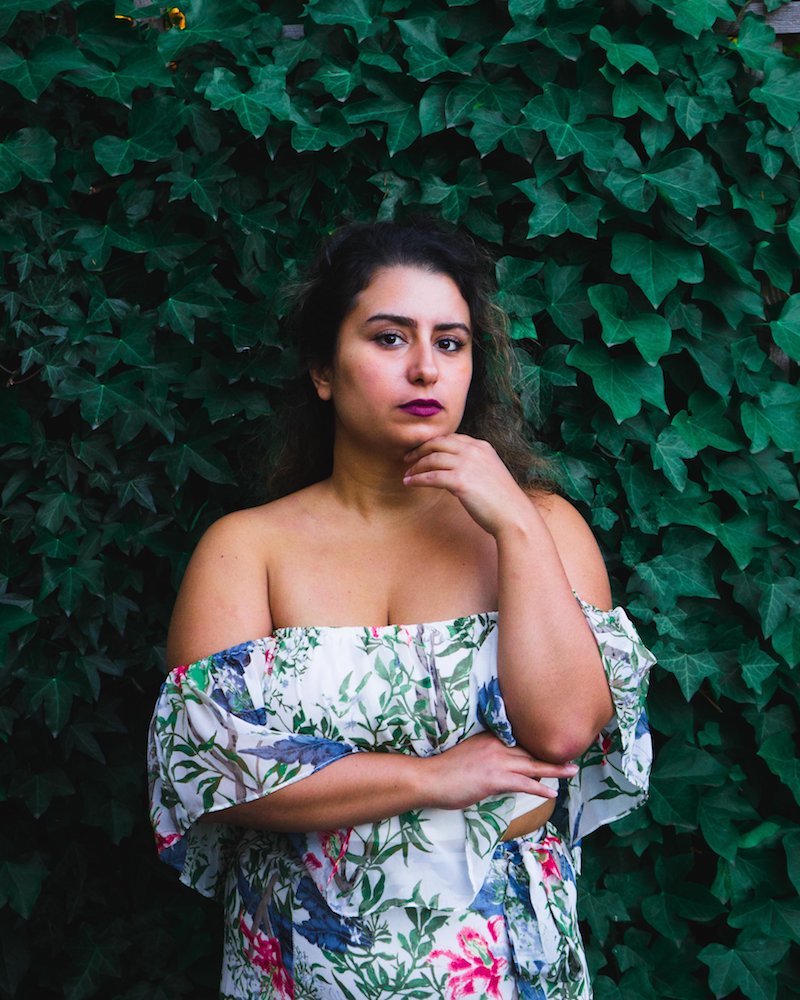 Tissa Rahim is an established West Coast musician with a 40-city North American tour under her belt.

She has performed at House of Blues in New Orleans, the Gramercy Theatre in New York, and Vancouver’s quintessential jazz and soul club, Guilt and Co.

Not too long ago, she was named one of 24 Magazine’s Top 24 under 24, and her collaborators include producers like 100 Monkeys’ Jackson Rathbone.

Her vocal style combines the melodic playfulness of Erykah Badu with the freedom of Florence Welch and the depth of Lauryn Hill.

Also, the traditional Persian music her family has made for generations influenced her sound. 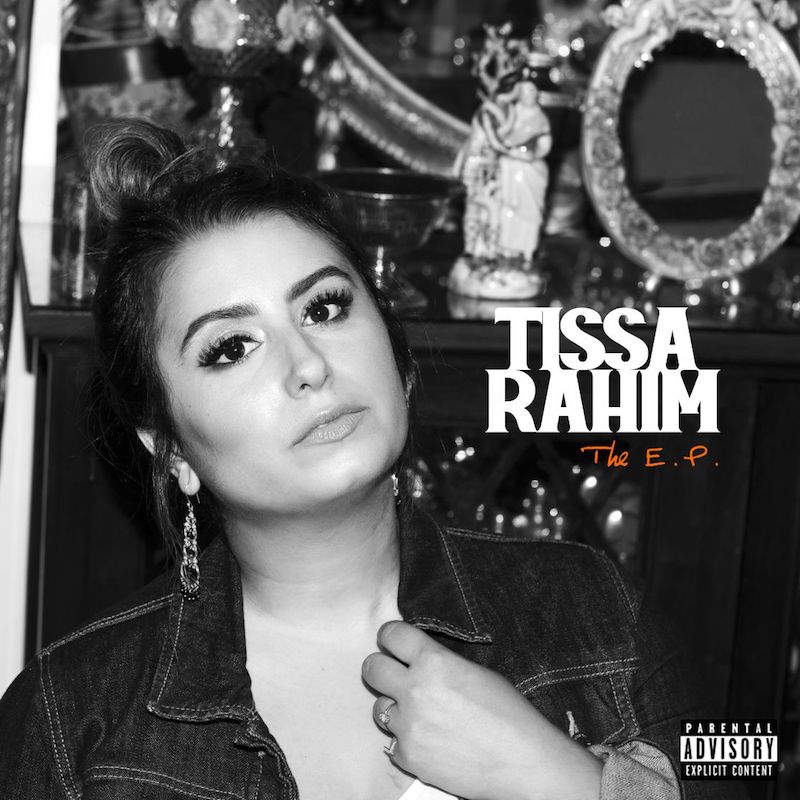 We recommend adding Tissa Rahim’s “Playboy Tendencies (Radio Edit)” single to your personal playlist. Also, let us know how you feel about it in the comment section below.