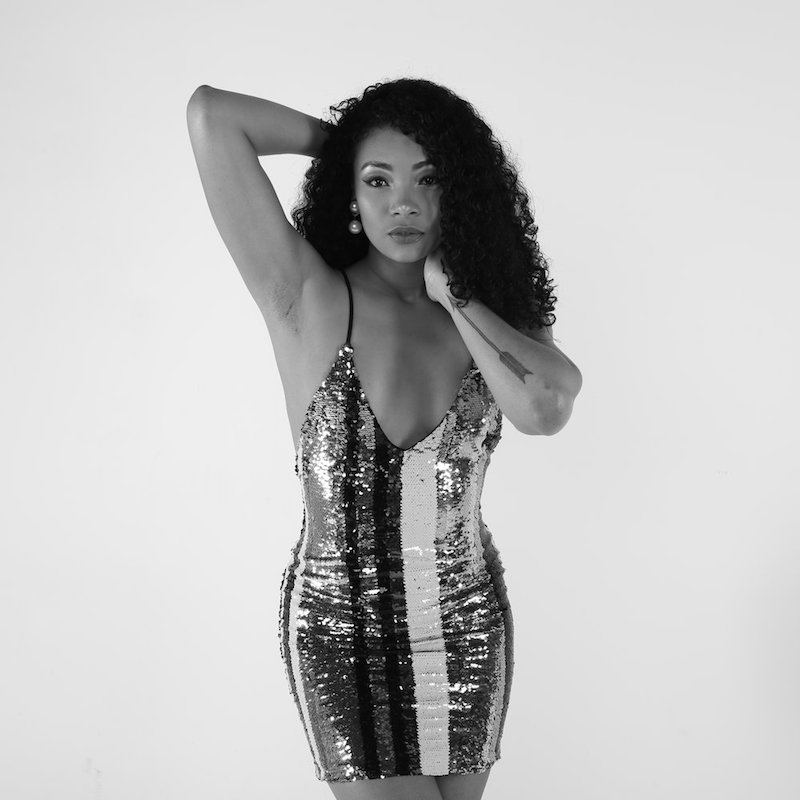 Timeka Marshall is a Guyanese singer-songwriter/entrepreneur/model. Not too long ago, she released a music video for her “Right Now (On the Gram)” single featuring IzyBeats.

“This song is relatable to the millennial age of social media dating. Sometimes, you see someone attractive on Instagram and you just want to compliment them to see where it can go 😜.” – Timeka Marshall

‘Right Now (On the Gram)’ tells the tale of a woman who’s attracted to a man she met on Instagram. Also, every day, they send each other private messages embedded with explicit pictures. Their goal is to meet up and do more than touch each other’s body.

‘Right Now (On the Gram)’ contains a relatable storyline and melodic melodies. Also, it possesses a rhythmic instrumentation flavored with tropical, hip-hop, and electro-dance elements.

Not too long ago, Timeka Marshall captivated and won over an audience at a GT&T’s national singing competition. Since then, she has performed and collaborated across LATAM & The Caribbean. Therefore, we recommend adding her “Right Now (On the Gram)” single to your personal playlist.