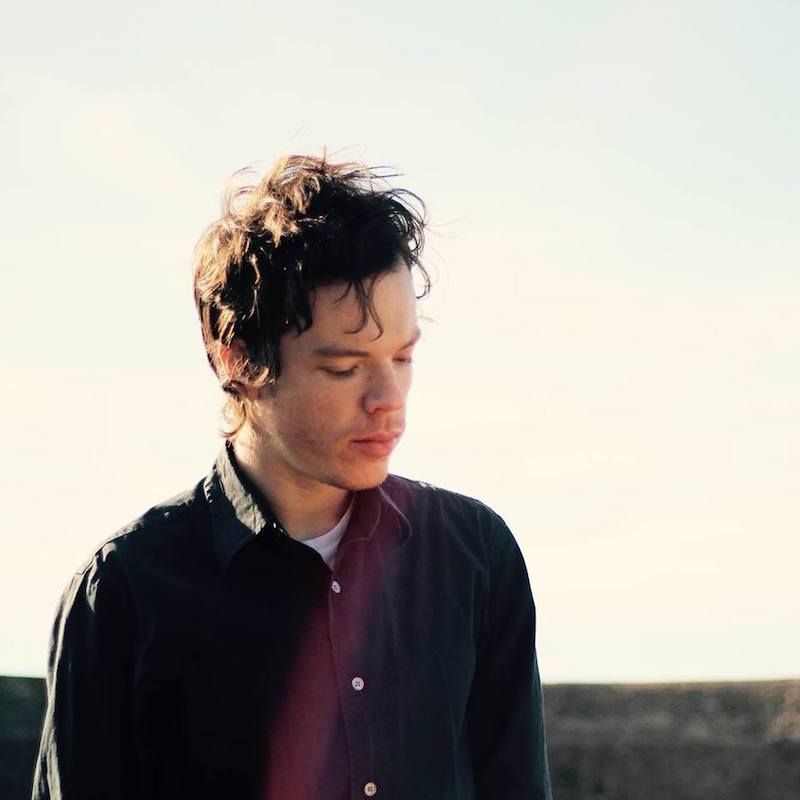 Tim Carr releases a blissful tune, entitled, “Take Me There”

Tim Carr is a Los Angeles-based folk singer, composer, and multi-instrumentalist. Not too long ago, he released “Take Me There”, a blissful lead single from his upcoming “Swing & Turn” EP.

“Take Me There tells a compelling tale which touches on the desire to escape apathy. Also, it highlights the need to either let go and fully love or let go of love altogether.”

“Take Me There” consists of a mixture of cinematic folk inspired by African rhythms, dreamy melodies of the French Romantics, and ‘60s pop. Also, it’s perfumed with delicate instrumentation, ethereal vocal harmonies, and graceful melodies.

Carr was raised in Marin County, Northern California, where he was surrounded by a family of musicians. At an early age, he immersed himself in music and studied Jazz drums at the prestigious California Institute of the Arts. After graduating with a Bachelor of Fine Arts degree, he began working with notable acts such as HAIM, Julian Casablancas, and Nick Cave to name a few.

His upcoming “Swing & Turn” EP is a follow-up to his 2016 “The Last Day of Fighting” project. The forthcoming EP is titled after the feeling of movement, like a dance between intimacy and independence. Carr mixed, produced, and engineered the five-track project himself.

While we are talking about it, check out Tim Carr’s “The Last Day of Fighting” EP via Spotify.

“The Last Day of Fighting”