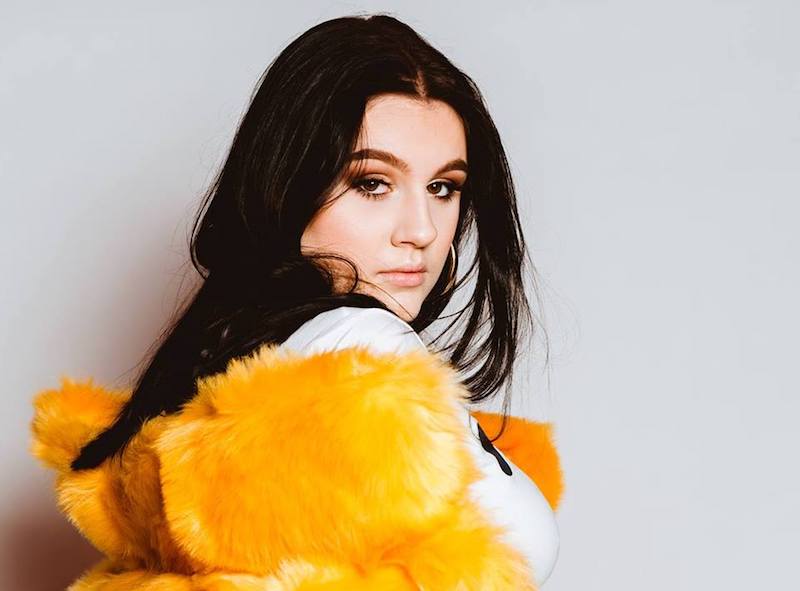 Tilda Austen is a 17-year-old Swedish singer-songwriter. Not too long ago, she released an energetic pop tune, entitled, “Bail”.

“I got something I need to say to you and it’s kinda important. I will always be honest. I promise. I’ll bail if it isn’t right. If it isn’t just like you want then just bail.” – lyrics

‘Bail’ tells the tale of a confident young woman who enters a brand-new relationship with a guy she’s into. But before they get too serious, she lays down a ground rule, which states either one of them can bail if the relationship goes sour, let’s say a month or so down the line. Pretty fair, right? 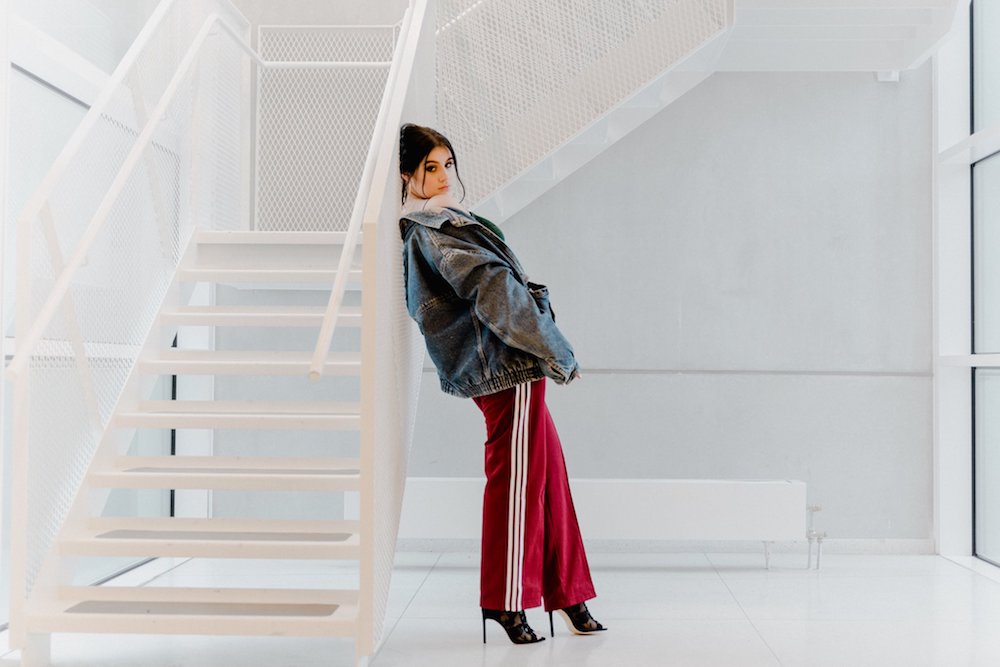 “‘Bail’ is about how relationships sometimes have a best before date. I think we often try to love our someone because we are longing for it, although it doesn’t click for real.” – Tilda Austen

Tilda Austen wrote her first song at 9-years-old and was offered a record deal at the age of 12. For the past five years, she’s been busy figuring out her sound in the studio, early mornings before school. Despite her young age, she’s fearless, passionate, and has a clear view of what she stands for and wants in life.