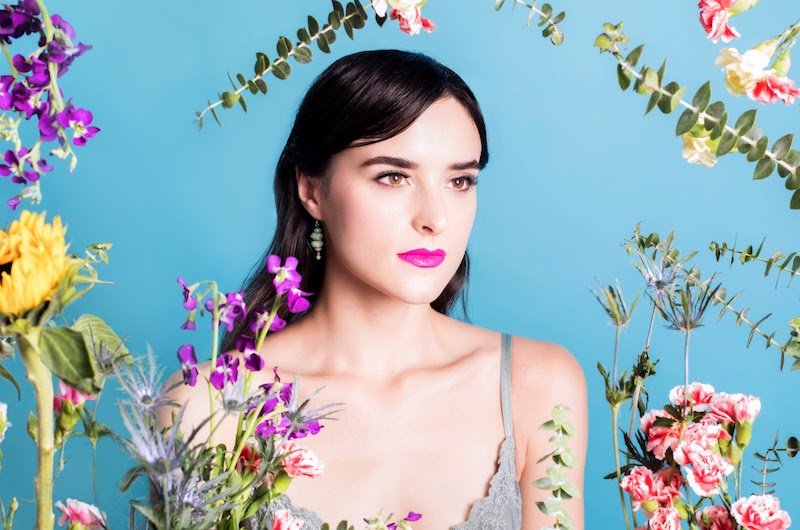 Tiger Darrow is an award-winning singer-songwriter, multi-instrumentalist, and producer based in New York City. Not too long ago, she released an unconventional love tune, entitled, “Brother’s Girl”.

“Half and a bit past eight, my brother’s always running late. I’ll get some water, you can sit on the couch. I would never make you wait. Bath and Body on your skin, country apple cinnamon. Usually so good with words but I can’t explain the state I’m in. You’re falling asleep in one of my old Tees. I’m gazing at your freckles like they’re galaxies. But I wake up alone from every fantasy. I think I dig my brother’s girl.” – lyrics

‘Brother’s Girl’ contains a relatable storyline, ear-welcoming vocals, and tuneful melodies. Also, the likable tune possesses melodic instrumentation scented with a warm alternative-pop aroma. Furthermore, the song introduces a plot twist to the story when the singer announces the love she has been describing is in fact for her brother’s girlfriend. 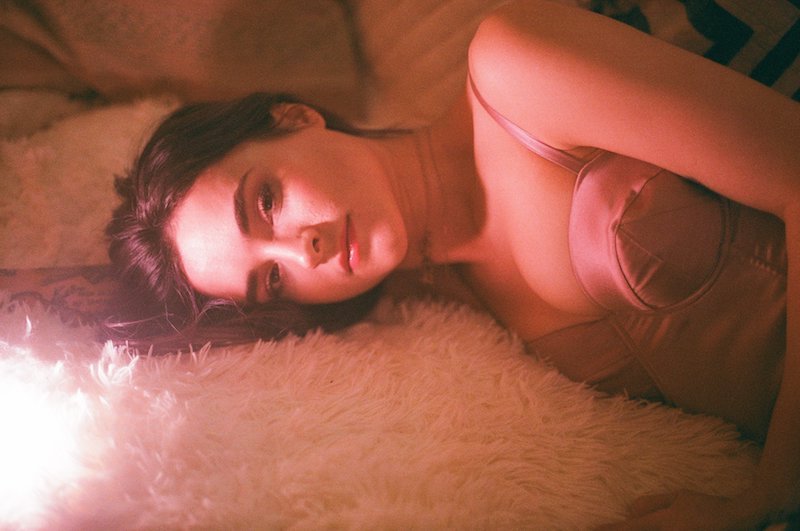 “‘Brother’s Girl’ is an unconventional love song about falling for someone who is unattainable because they’re dating your brother.” – Tiger Darrow

Tiger Darrow (a Texas native) may sound like a name you’ve heard before, and that’s probably because you have. Known for her previous roles in the “Spy Kids” franchise and “Shark Boy and Lava Girl”, Tiger is all grown up now and pursuing a career in music.

She began her career as a classically trained cellist and draws inspiration from artists like Billie Eilish, Lana Del Rey, St. Vincent, and Sufjan Stevens.

As a vocalist and performer, she has been featured in dozens of artists’ music including Wakey!Wakey!, Pool Cosby, Ming, Kendl, OTR, Mozzey, Yanni Burton, and more. Also, her voice and music have been featured in a variety of soundtracks and commercials such as Robert Rodriguez’s “Machete” and “Red 11”, Cathy Yan’s award-winning “Dead Pigs”, the History Channel’s “Nelson Mandela Redrawn”, and Australian director Megan Riakos’s “Crushed”.

We recommend adding Tiger Darrow’s “Brother’s Girl” single to your personal playlist. Also, let us know how you feel about it in the comment section below.