Tiff Randol is a singer-songwriter and producer based in Los Angeles, California. Not too long ago, she released an alternative-folk tune, entitled, “It’s Alright”.

“Consoling me while I talk all night. You may think you are wasting time but in between the lines we see I am yours. Take all of me even when it’s ugly. I am yours. Keep holding me like you do. Let me know it’s alright.” – lyrics 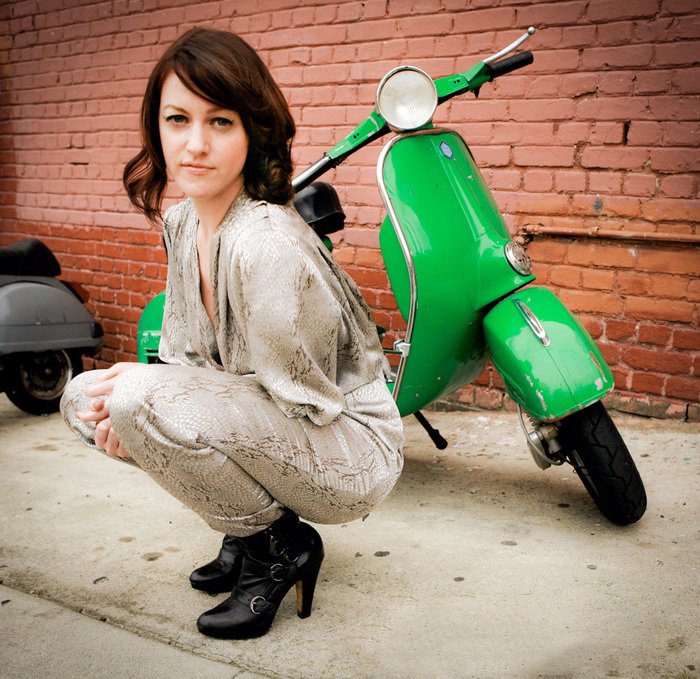 Tiff Randol went from being in an NYC punk band to producing solo folk albums to recently exploring electronic pop and dance music. Apparently, she draws inspiration from different styles of music. Currently, she works as a vocalist, composer, and songwriter for film, TV, and commercials.

So far, Randol’s music has been featured in numerous films and TV shows including having written the theme song “To Feel Alive” with composer Andrew Lockington. Also, she performed as lead vocalist on the score of “Percy Jackson: Sea of Monsters” under the moniker IAMEVE.  Other film features include “Saphirblau” (the second film in the wildly popular German trilogy, “Rubinrot”), “Goon”, and “Delusions of Guinevere”. 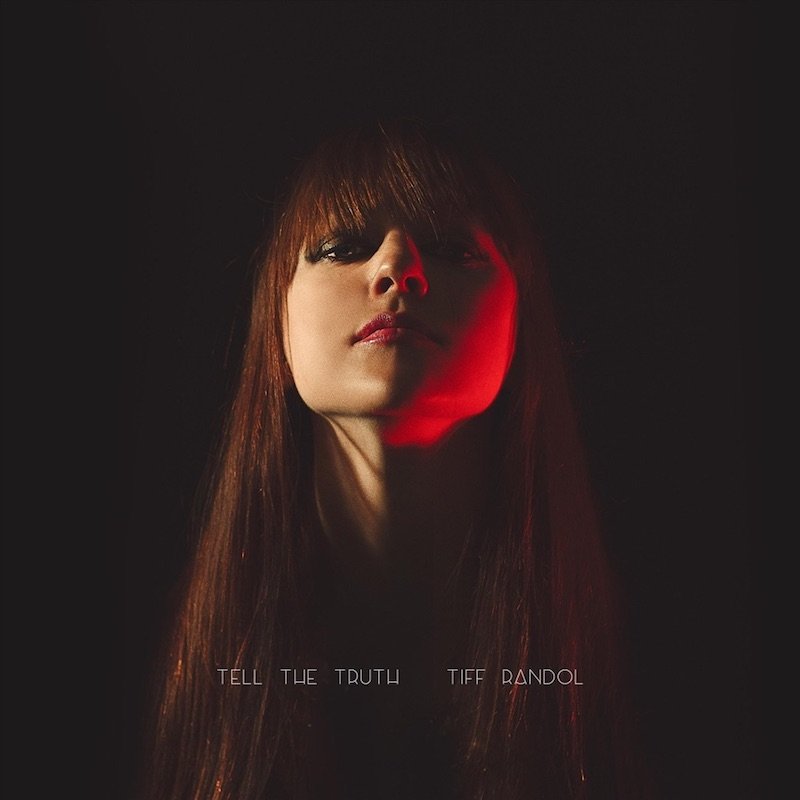 We recommend adding Tiff Randol’s “It’s Alright” single to your personal playlist. Also, let us know how you feel about it in the comment section below.