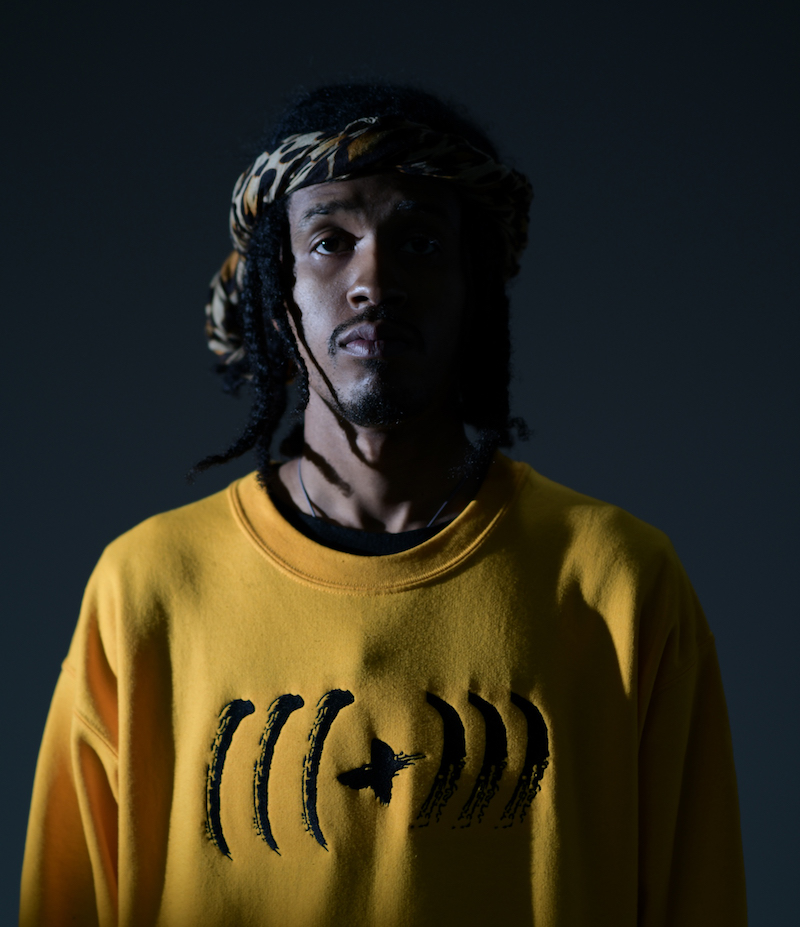 TiDUS is an independent artist and producer based in New York. Not too long ago, he released a music video for “Closer”, a melodic rap tune from his “+ Sign” album.

“Now see I’m always on the go. That’s all I know and there’s a feeling to my soul. Let that control and even when my eyes are closed, I see the road. Won’t make the same mistakes before I let it grow. Now tell me where you wanna go.” – lyrics

TiDUS’ songs have amassed over 14M streams online via Spotify. His musical influences include Goth, hip-hop, Gregorian chants, and the African Diaspora.

Get acquainted with TiDUS’ music by streaming his “+ Sign” album via Spotify.

We recommend adding TiDUS’ “Closer” single to your personal playlist. Also, let us know how you feel about it in the comment section below.