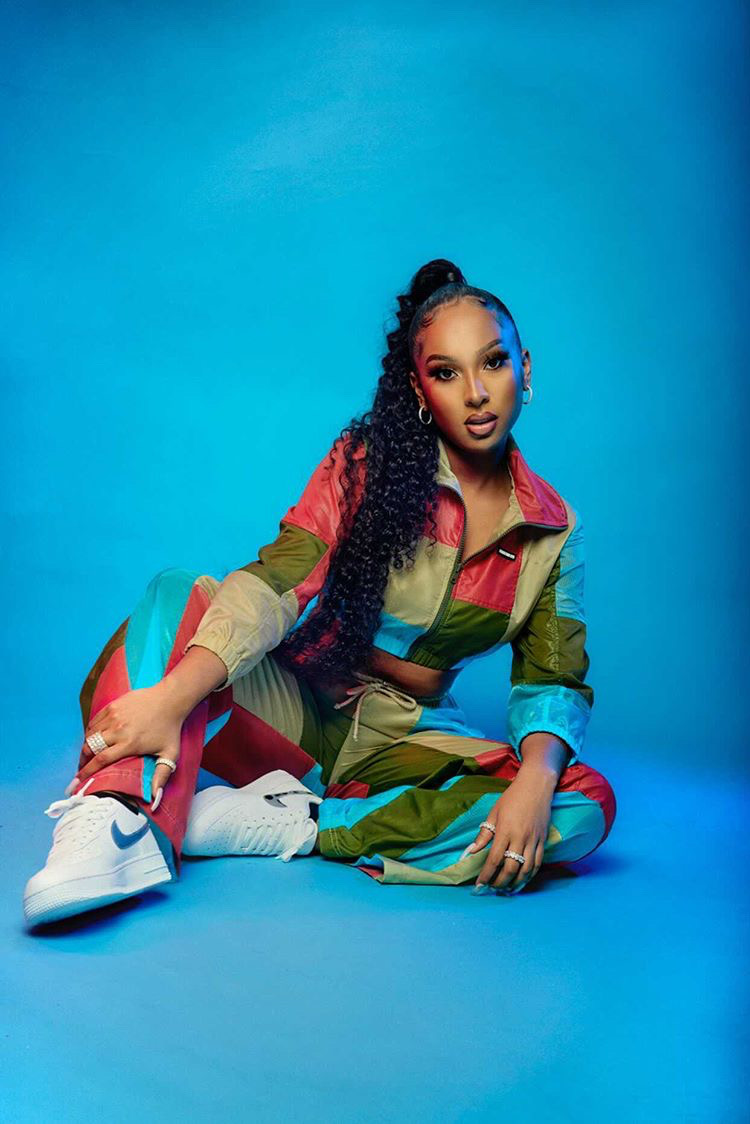 Tia Carys is a rising rapper from Hayes, west London. Not too long ago, she released an appealing audiovisual for her “Reflect In Mirrors” single.

“Reflect in mirrors, yes, I’m a sinner, heart cold like the winter. Toxic traits they still linger. Battered and broken, I just go with the motion. Either way, I’m still winning, losing closed off or open. Either way, I’m the bad guy, no matter what good I apply. Plus, I’m hungry, so I dip my fingertips in all those pies. Am I wrong? Sorry I just don’t f**k with these lies. Got my pot of gold, I just got no luck with these guys.” – lyrics

‘Reflect In Mirrors’ tells a heartfelt tale about a young woman who shares a problematic relationship with her significant other. Apparently, her companion is changing her life for the worse, and now she’s slowly dying inside. However, she doesn’t want to walk away and leave their relationship because she can’t imagine life without her partner being in it. Later, she realizes that in order for her to find happiness, she and her partner need to go their separate ways.

‘Reflect In Mirrors’ finds Tia Carys detailing the complexities that often come with the end of relationships, life events, and changes in the midst of your teenage years. The video, directed by Otis Dominique (Jorja Smith, Kojey Radical) is bold and links strongly back to the message in the song.

“The track is plainly about reflecting in the mirror as I step out of my teenage years.” – Tia Carys explained

Tia Carys grew up listening to Rihanna, Dolly Parton, Amy Winehouse, Lauryn Hill, Sneakbo, Yungen, Cashtastic, classic reggae, and dancehall. She experimented with singing and rapping in high school, and friends compare her to Paigey Cakey. The success and public profile of young female MCs like Cakey, Roxxxan, and Lady Leshurr made the dream of a career in music feel attainable.

Without access to a studio – or the funds to rent one – Carys took a DIY approach. She would jump onto hash-tagged rap challenges on social media and upload her freestyles, labeling them #Teestyles. Her talent drew attention. Wretch 32 commented on a clip of Carys spitting over his and Avelino’s iconic “Fire In The Booth” session. Shortly afterward, MCs including Nadia Rose, Chip, Avelino, Ms Banks, Kojo Funds, and the late Cadet showed their appreciation. Subsequently, Carys was picked up by Wretch’s management team and signed by Ministry of Sound.

Last year’s breakout single, “English X Ghana”, saw Tia Carys explore her mixed-race identity, and connecting with her paternal Ghanaian heritage in the process. Now, her “Reflect In Mirrors” single serves as a wonderful presentation of what listeners can expect to hear on Carys’s forthcoming EP, entitled, “EnRoot“, due in autumn 2020. The project speaks directly to the challenges young people face growing up: everything from friendships and relationships to self-harm, social media, and sexuality. 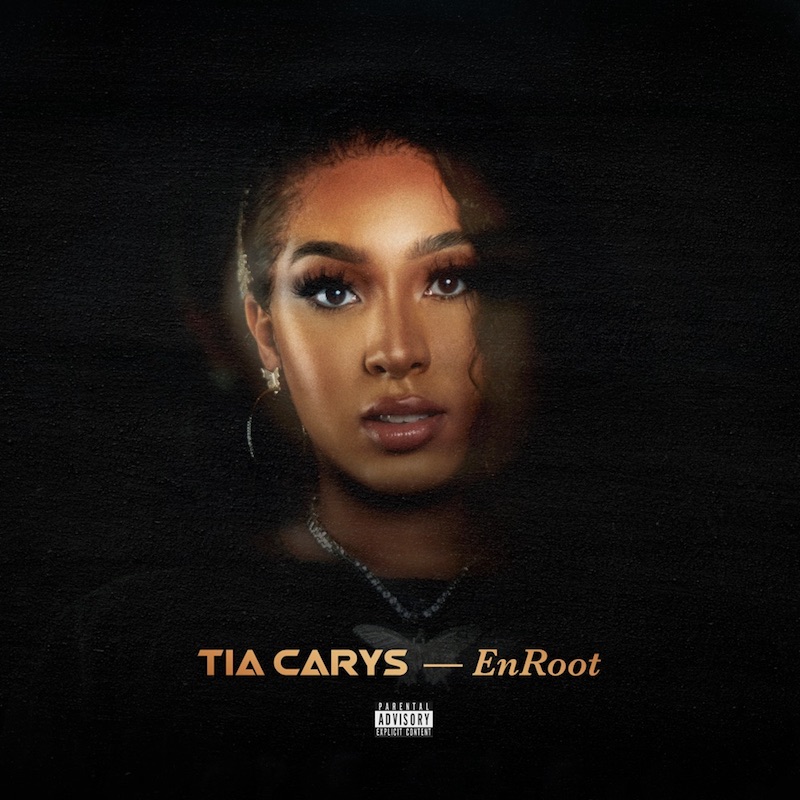 Tia Carys understands the importance of our future generations and the power of music to inform how they think, grow, and, ultimately, shape the future of the world itself. She realizes the part she has to play in this. Sometimes that means being outspoken, but Carys has the guile and confidence to take it in stride. She’d rather be like Marmite: so that people love her (or hate her) for who she is – because then at least she knows she’s being real.

We recommend adding Tia Carys’s “Reflect In Mirrors” single to your personal playlist. Also, let us know how you feel in the comment section below.