Thunder Fox is a five-piece band from Sydney, Australia. Not too long ago, they released a lovely electro-pop single, titled, “Right Place, Wrong Time.”

‘Right Place, Wrong Time’ is an irresistible piece of funkadelia that acts against its better intuition and lets lust take the reins. This effort sees its protagonist amid a debacle between sex, swagger, and sensibility. Seductive chops, festive horns, and an arousing bassline bounce off one another as seamlessly as the chemistry between the man in question and the gorgeous Texan girl before him. Later, the man finds himself torn between doing the right thing and patting himself on the back or crossing a line of morality that would inevitably lead to regret.

Listeners lock their eyes and ears on Thunder Fox in a similar manner to the girl. Nonchalant and raspy runs make it seem as though Dawes is sashaying around a stand-up microphone in real-time, and the hips don’t stand a chance once the chorus hits. The synth-work and ad-libs that kick in with Dawes’ cooing sound like fits of passion and the climactic outro see the listener out the door as they take their wedding ring off for the night.

“‘Right Place, Wrong Time’ is a tale of the debaucherous internal monologue of a person faced with requited lust in a situation where it’d be best not to act on it. It’s loosely based on a true story and attempts to capture the humorous conflict between self-congratulations and regret following the right decision. What better way to deal with the cracks in our resolve than through funkadelia and pop hooks?” – Dawes explained the song’s premise

Thunder Fox consists of five members in the form of lead singer and guitarist Sam Dawes, trumpeter and keyboardist Jesse Tachibana, bassist Casey Allen, drummer Max Vallentine, and saxophonist Travers Keirle. Over the span of a smidge more than a half-decade, the quintet has formed an unbreakable camaraderie while pumping out music that transcends any standing barriers between pop, rock, funk, hip-hop, and fusion. The boisterous outfit takes pride in their idiosyncrasy and their originality has both amassed a cult following in Australia and begun to gain serious traction overseas.

Thunder Fox has independently released two full-length albums alongside a pool of popular standalone singles, generating appeal as one of the most intoxicating and sought-after live acts that Australia has to offer.

The band has toured across Europe and met countless headline dates in their time together, performing on many of Australia’s most distinguished festival stages alongside high-profile names such as Matt Corby, Ocean Alley, M.I.A., and The Kooks. Also, Thunder Fox has set their sights on taking the UK by storm in 2023 and being the first band to perform on Jupiter soon thereafter. 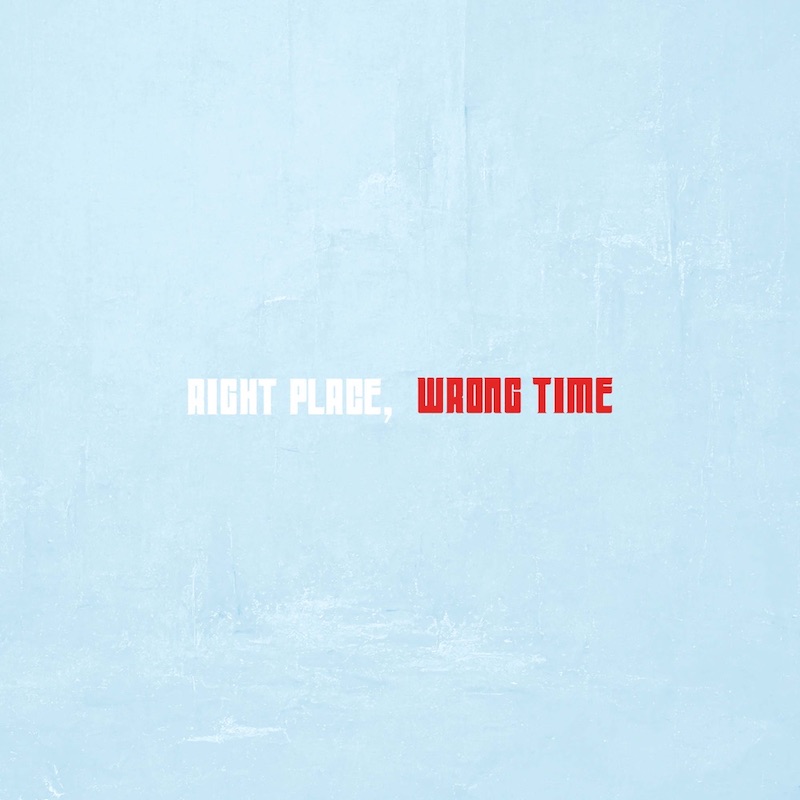 We recommend adding Thunder Fox’s “Right Place, Wrong Time” single to your favorite electro-pop playlist. Also, let us know how you feel in the comment section below. Mel Blanc’s famous catchphrase, That’s All Folks! Thanks for reading another great article on Bong Mines Entertainment – the hot spot for new music. Always remember that (P) Positive, (E) Energy, (A) Always, (C) Creates, (E) Elevation (P.E.A.C.E). Contact us on social media via Twitter, YouTube, Instagram, or Facebook, and let us know what’s going on. Disclaimer: This post contains affiliate links. If you make a purchase after clicking a link, we’ll collect a share of sales or other compensation.