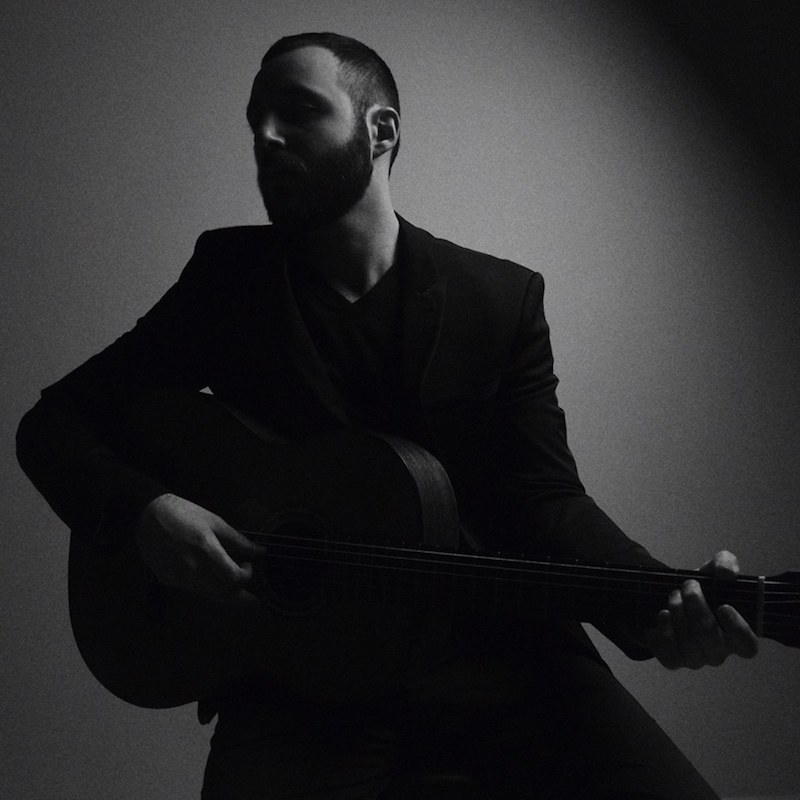 Thin Lear is the project of singer-songwriter and producer Matt Longo. Not too long ago, the Queens-based artist released a heartfelt alternative tune, entitled, “Your Family”.

“This song took me a while to write, and even longer to record. As I don’t think I fully understood what I was singing about when I initially wrote it. At the time, I had recently watched someone close to me lose their partner of many decades, and their resulting grief turned into this pattern of self-punishment and self-imposed exile.” – Thin Lear

‘Your Family’ tells a gloomy tale of a young guy who explores the journey of finding himself amidst grief.

Apparently, he feels lonely and it’s getting pretty hard for him to pretend that it’s not.

Later, he admits that there’s nothing in this world that he needs or nothing that needs him.

“The only way they eventually broke out of it was when they started to remember the foundational love their partner had given them. When they stopped thinking about the loss and started thinking about what they had received and imparted in return, I could sense that person returning home again. Unfortunately, there’s this self-defeating mechanism in our brains that makes us think we deserve our grief. I watched this person climb out of that, and it was such a hard-earned victory.” – Thin Lear

Thin Lear is primarily a one-man band, but with a collective of empathetic and incredibly patient musicians.

‘Your Family’ is a stunning acoustic track from his upcoming album, entitled, “Wooden Cave”.

‘Your Family’ contains a relatable storyline, ear-welcoming vocals, and charming acoustic guitar instrumentation which draws you into its warm embrace.