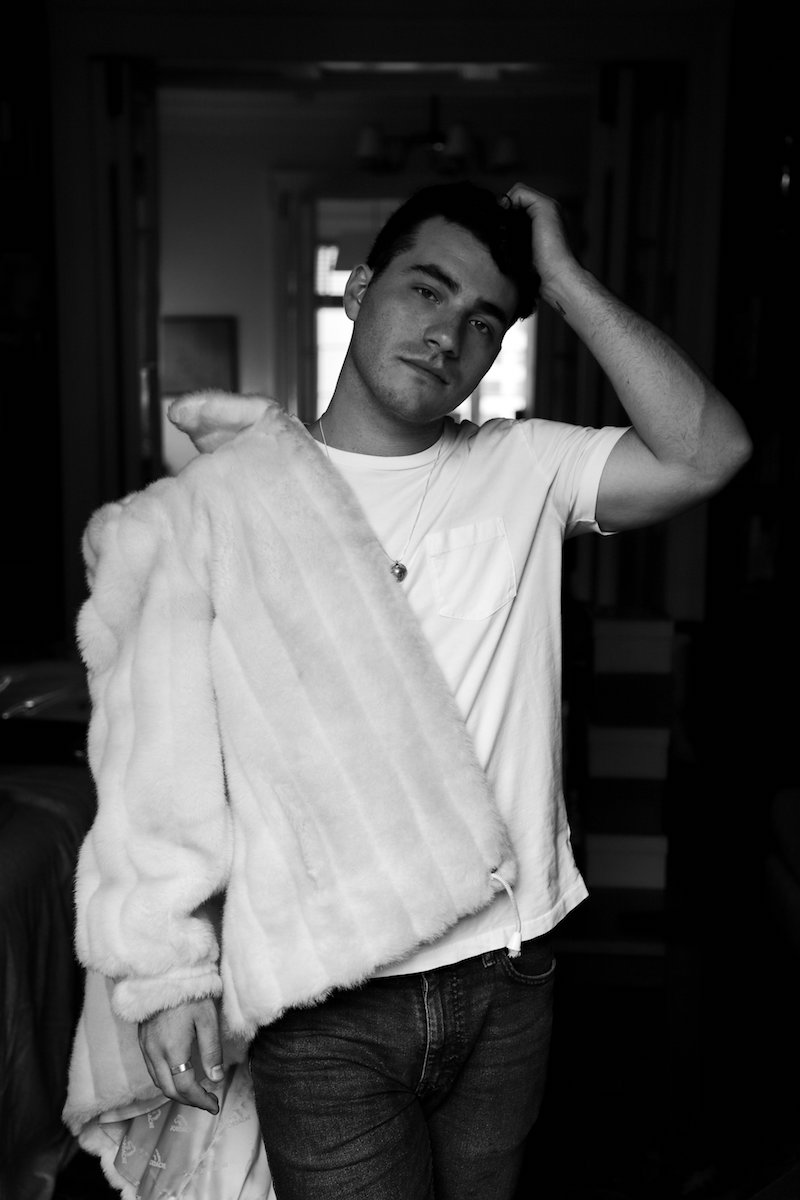 Theo Kandel is a Nashville-based singer-songwriter from New York City. Not too long ago, he released a nostalgic pop tune, entitled, “Cheerios & Chocolate Milk”.

“Can I speak softly just to you? I’m feeling blue. Can’t we keep holding hands, standing still? Cheerios and chocolate milk. Where did I go wrong? I’ve been growing up for too long. I cling to the past but it’s gone. And I gotta be moving it on, but I’m playing this game like a pawn. And I’m weak but I gotta be strong, and I haven’t been righting my wrongs. But I know in my heart that I’m strong.” – lyrics

‘Cheerios & Chocolate Milk’ tells an honest tale of a guy who realizes that love and hate are intertwined inside the world that he is living in.

Therefore, he believes in staying young and optimistic. But as he grows older, he’s concerned about what the future holds. Later, he wonders if the younger version of him would approve of the man he has become. 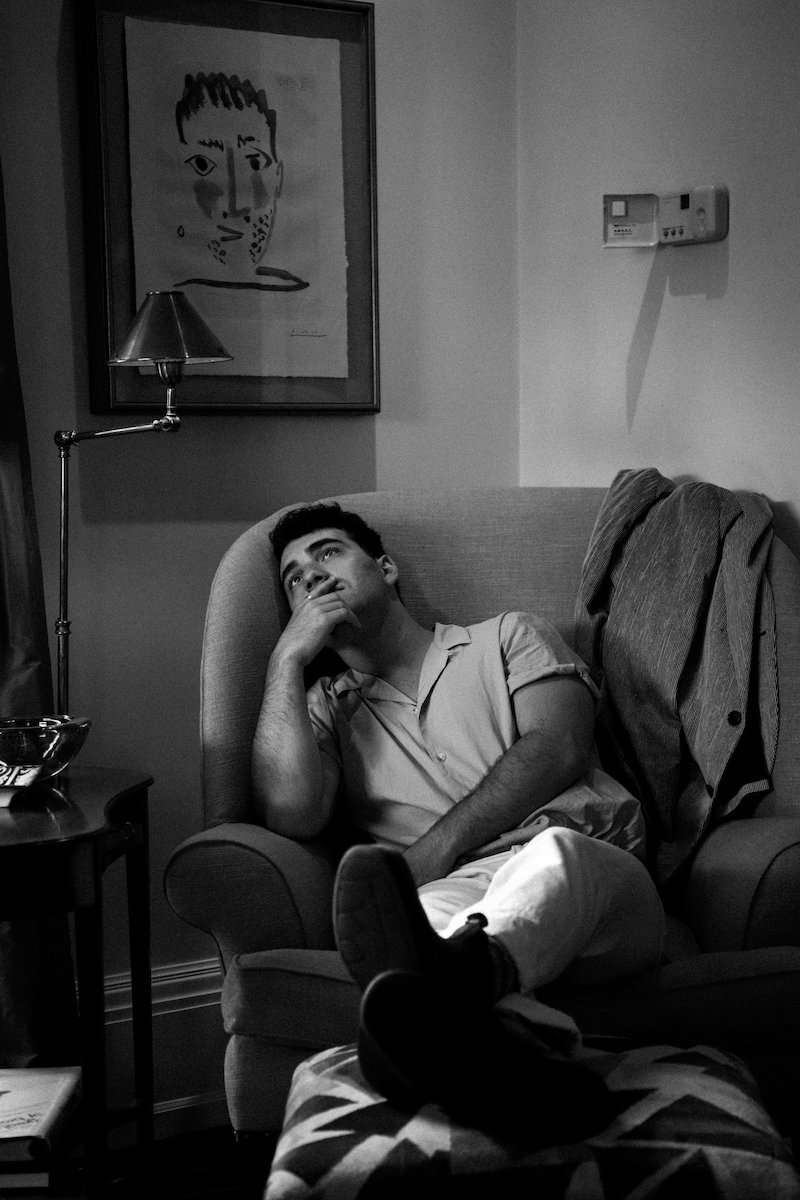 “I wrote this song with nostalgia in mind. For me, that includes jungle gyms, faded quilts, and Cheerios & chocolate milk (mixed together, really yummy). I wanted to capture that idea of the bitter-sweetness of growing up, which involves both wistfulness and optimism.” – Theo Kandel

Theo Kandel is a name you should remember and an exciting artist to watch. His music draws comparisons to anyone from Maggie Rogers to Simon & Garfunkel.

We recommend adding Theo Kandel’s “Cheerios & Chocolate Milk” single to your personal playlist. Also, let us know how you feel about it in the comment section below.