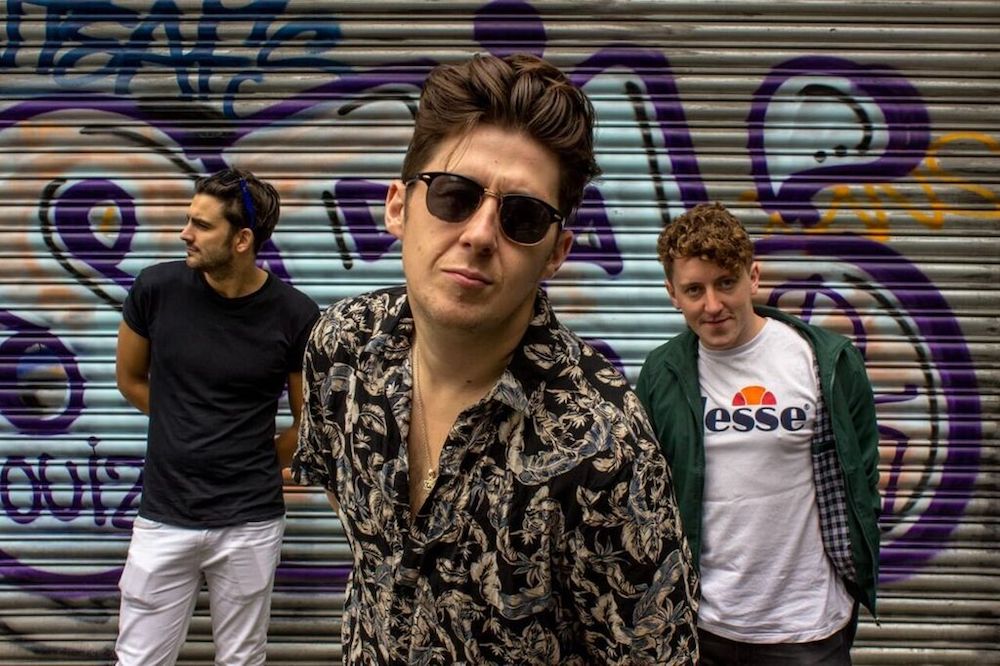 The Tailormade is a London-based indie pop trio. Not too long ago, they released a music video for their “Rum & Red Bull” single.

The video, recorded with a retro camcorder, was filmed in Blackpool theme park. It showcases a couple’s adventure and examines their outward affection for each other.

The two young love-birds are romancing by the seaside, and they are happy. Also, the video captures the ‘boy next door’ charm that The Tailormade has become synonymous with. 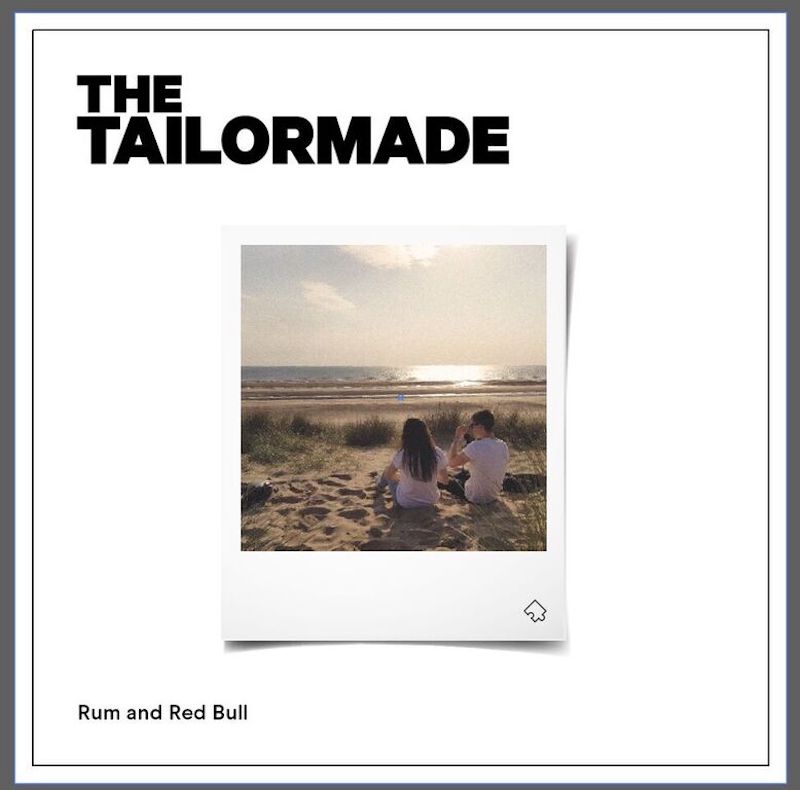 “Rum & Red Bull is a song that details the peaks and valleys of a holiday romance. Also, it contains melodic guitar riffs and a catchy drum-beat.”

They have won the ‘Best Buskers’ award from the Mayor of London and have been on stage at BST Hyde Park alongside Michael Bublé. Also, they have taken inspiration from the unlikely form of Beenie Man and his classic track “I’m Drinking / Rum & Red Bull”.

Not too long ago, the band released their “Life of Sampson” EP, which saw a string of sensational music videos accompany it including the dating show ‘Take Me Out’ inspired “Mr Perfect“.

We recommend adding The Tailormade’s “Rum & Red Bull” to your personal playlist. Also, check out their “Life of Sampson” EP via Spotify.