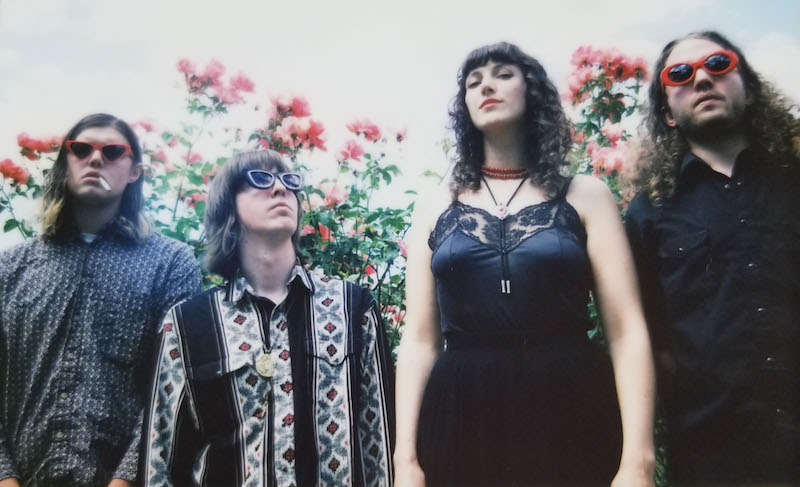 The Shivas is a four-piece Rock ‘n’ Roll band from Portland, Oregon. Not too long ago, they released a music video for their “If You See Me” single.

The Shivas – “If You See Me” music video

“The heart of this song deals with all of the intense feelings and emotions I experience, especially in the context in which the song was written. Dealing with misogyny, depression, intuition, fears, anxieties, and the release that comes when the figurative and literal clouds part. It was the first time I was writing honestly about myself. In the context of dealing with intense depression and intuitions. Also, dealing with the world via all the identities that make up myself. Being a woman, being an artist, being on tour, and being on tour with a tour manager that treated me as less than human. It was a way for me to break through and work out these feelings.” – Kristin Leonard (drummer/singer)

‘If You See Me’ finds band member Kristin Leonard giving an honest account of being a woman and an artist on tour.

Also, the song will be featured on The Shivas’ upcoming album, entitled, “Dark Thoughts”, set to be released on October 25, 2019.

The Shivas is a band you should have on your radar.

We recommend adding their “If You See Me” single to your personal playlist. Also, let us know how you feel about it in the comment section below.