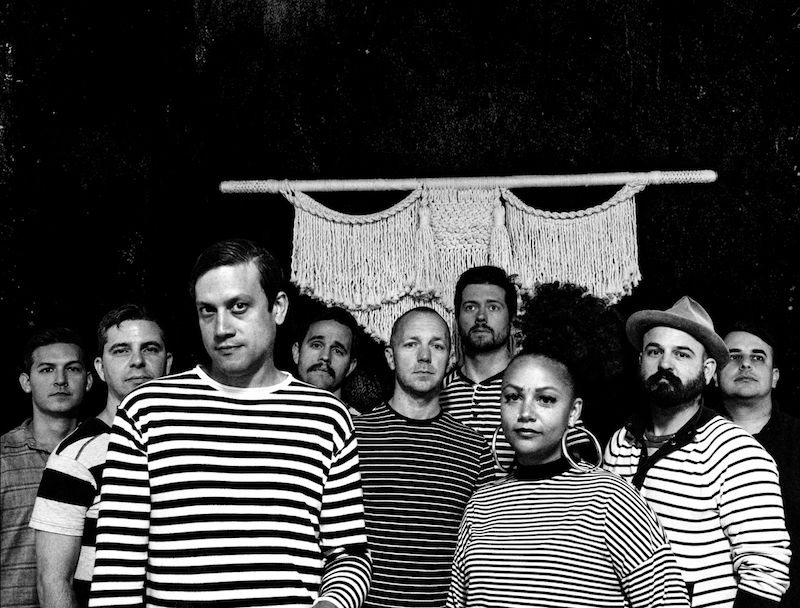 The Sh-Booms releases a music video for their “Audible” single

The Sh-Booms is a garage-soul outfit based in Orlando, Florida. Not too long ago, they released a music video for “Audible”, a lovely alternative tune from their upcoming debut album, entitled, “The Blurred Odyssey”.

“I’ve been walking and talking about you for years. But you played me for a fool and ripped my heart in two. So tell me, is this the girl you see, watching as the tears flow down my cheeks?” – lyrics

‘Audible’ tells a bittersweet story of a woman who’s being strung along for some time by an individual who she desires to be with.

Eventually, she sees the situation for what it is and doesn’t fall victim to the individual’s lying eyes and disguising smile.

The Sh-Booms – “The Blurred Odyssey” album

The Sh-Booms are led by gifted singer-songwriter Brenda Radney. The bubbly songstress was previously signed to Justin Timberlake’s Tennman label and appeared on his “The 20/20 Experience, Pt. 2.” album.

We recommend adding The Sh-Booms’ “Audible” single to your personal playlist. Also, let us know how you feel about it in the comment section below.